Our Advisory Panel provides advice to support the development and selection of projects and initiatives for funding. 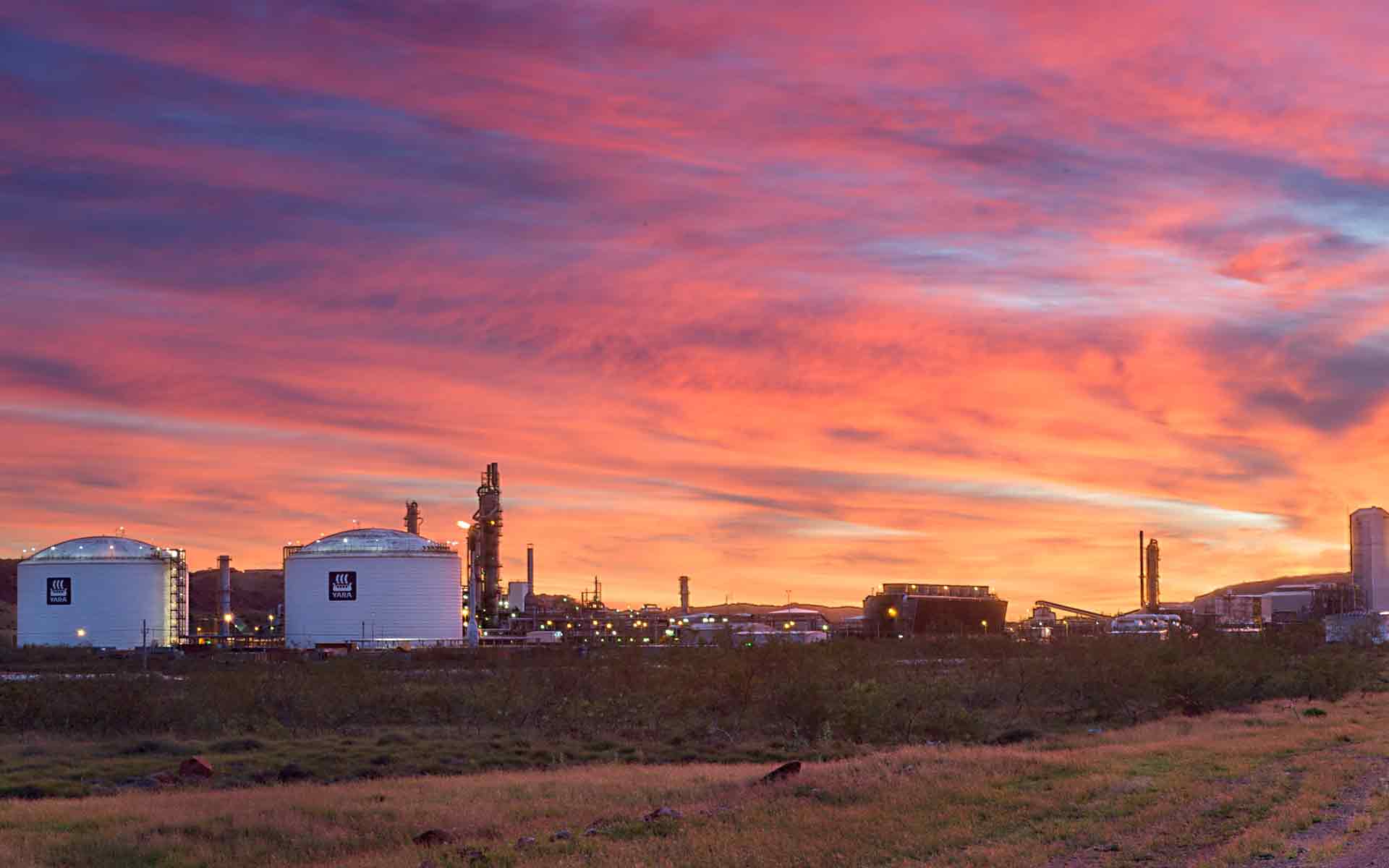 A major new report outlines opportunities for Australian industries to cut emissions to a fraction of their current level and create hundreds of thousands of jobs in the process. Australia’s world leading solar photovoltaic (PV) scientists will receive a funding boost of up to $45 million, in the hopes it will drive innovation in ultra low cost solar.