ARENA’s Large Scale Battery Round is exciting interest from developers across Australia. 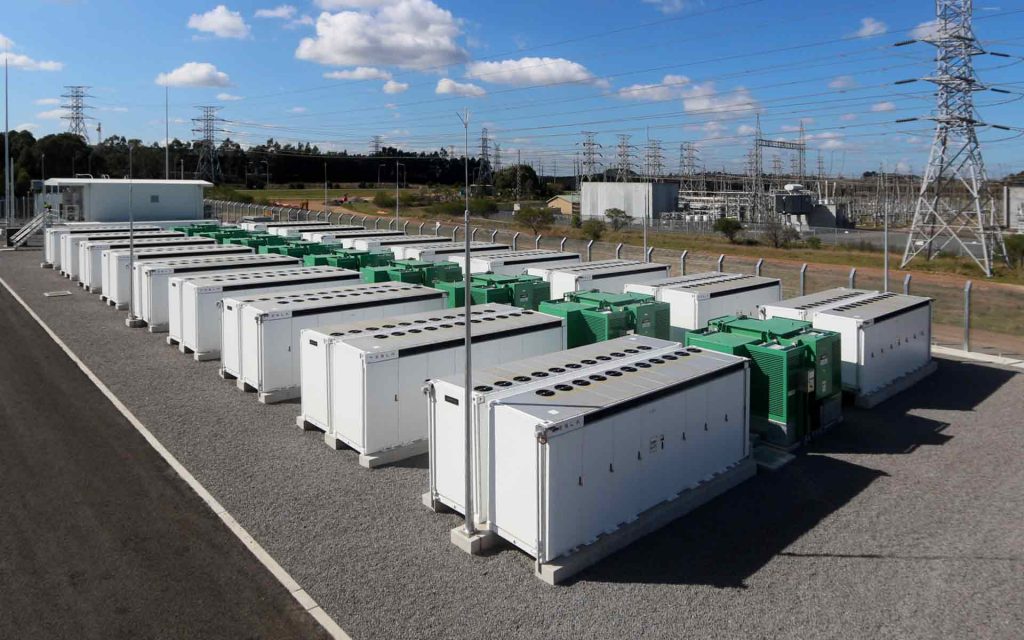 More than 3 GW of new battery projects representing more than $3.7 billion of investment are currently vying for Australian Government funding.

ARENA has invited 12 projects to submit full applications to the $100 million Large Scale Battery Storage round announced in December 2021.

The 12 projects represent 3050 MW / 7000 MWh of new grid-scale storage equipped with advanced inverter technology. The shortlisted proposals include both new projects and retrofits for existing batteries.

“Missing piece of the puzzle”

While hydroelectricity is a synchronous renewable energy source, solar and wind are inverter based technologies, which do not currently deliver some of the essential system stability services.

As more and more of Australia’s electricity is provided by inverter-based renewables, the electricity system will need new ways of providing these services.

“Advanced inverters that can help stabilise the grid are the missing piece of the puzzle that will support the transition to 100 per cent renewable energy penetration for short periods.” Mr Faris said.

And he’s not the only one. AEMO have highlighted the important role of grid-forming technology in supporting the transition with their 2021 Advanced Inverter White Paper.

According to AEMO CEO, Daniel Westerman, “Australia is experiencing a complex, rapid and irreversible energy transformation.”

That transformation is going to need a lot of battery storage. According to AEMO’s 2022 Integrated System Plan, Eastern Australia needs a tripling of firming capacity by 2050.

ARENA’s funding round received 54 Expressions of Interest, which were reduced to a shortlist of 12 after careful consideration. The combined grant ask of those 12 projects is nearly $300 million.

Chris Faris says the strength of those proposals makes for tough competition.

“We are really encouraged by the number and quality of applications to the round; it’s shaping up to be very competitive”, Mr Faris said.

“The 12 shortlisted projects represented the strongest of an impressive field and we’re looking forward to seeing their full applications.”

ARENA expects to announce the successful applicants to the round in late 2022.

Four charts that show the future of battery storage image

Four charts that show the future of battery storage

It’s not every day you get to l... Read more
Battery storage
View all related stories
Follow Us
Back to top