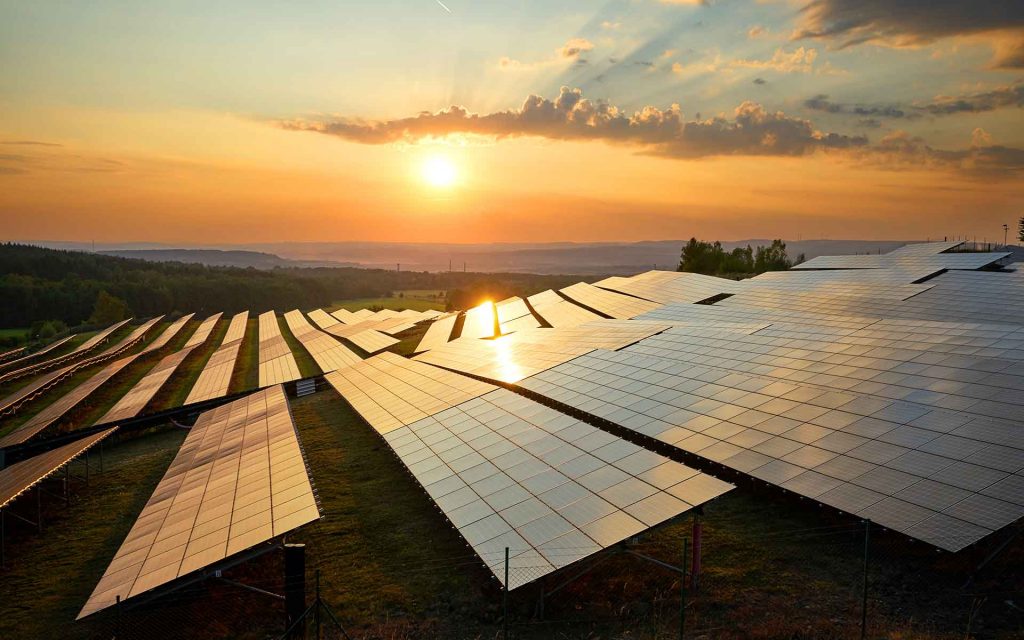 Providing estimates of the cost to generate electricity from new power plants, the inaugural AEMO and CSIRO GenCost report was released in the days before Christmas 2018 as a resource for decision makers.

Acknowledging the need to factor storage into new wind and solar projects, the report found concludes that even when variable renewables are backed up with two or six hours of battery or pumped hydro storage, the renewable generators were able to undercut their competitors.

Looking ahead to 2050, the models show the gap widening further with the cost of solar predicted to fall dramatically.

The resource has been developed through a collaboration between AEMO and CSIRO and will be updated annually to reflect the changing costs of technology.

As well as finding that solar and wind provide the lowest levelised cost of electricity (LCOE), the report foreshadows the growing need for storage as the supply of energy from variable renewables increases ‘towards or beyond’ 50 per cent.

The study draws on earlier work by ARENA into the levelised cost of different generation technologies.

GenCost 2018 also predicts that the electricity sector will draw more deeply on demand response to maintain the stability of the system and reduce costs.

The projections show that the cost of solar PV is continuing to fall faster than other technologies, which the authors expect will make solar one of the largest contributors to electricity generation by 2050.

Cost reductions in wind, batteries, pumped hydro and carbon capture and storage are also expected as the technologies are increasingly deployed around the world.

“Our data confirms that while existing fossil fuel power plants are competitive due to their sunk capital costs, solar and wind generation technologies are currently the lowest-cost ways to generate electricity for Australia, compared to any other new-build technology,” Graham said.

“At a global level, the investment costs of a wide range of low emission generation technologies are projected to continue to fall, and we found new-build renewable generation to be least cost, including when we add the cost of two or six hours of energy storage to wind and solar,” he said.

AEMO Group Manager of Forecasting Nicola Falcon said the “reports will act as the foundation for initial discussions with stakeholders when we commence our modelling inputs and scenario consultations for the next Integrated System Plan.”

Time to ditch the generator? The town where renewables took over image

They call them the roaring forties, a... Read more
Wind energy
A view to save millions: Our eye in the sky. image

It might look like a humble camera bu... Read more
Wind energy
What is Frequency Control Ancillary Services? image

What is Frequency Control Ancillary Services?

Can a wind farm provide important sta... Read more
Wind energy
View all related stories
Follow Us
Back to top