Australia will export renewable hydrogen and ammonia to Japan, under to an agreement signed by both countries this month. 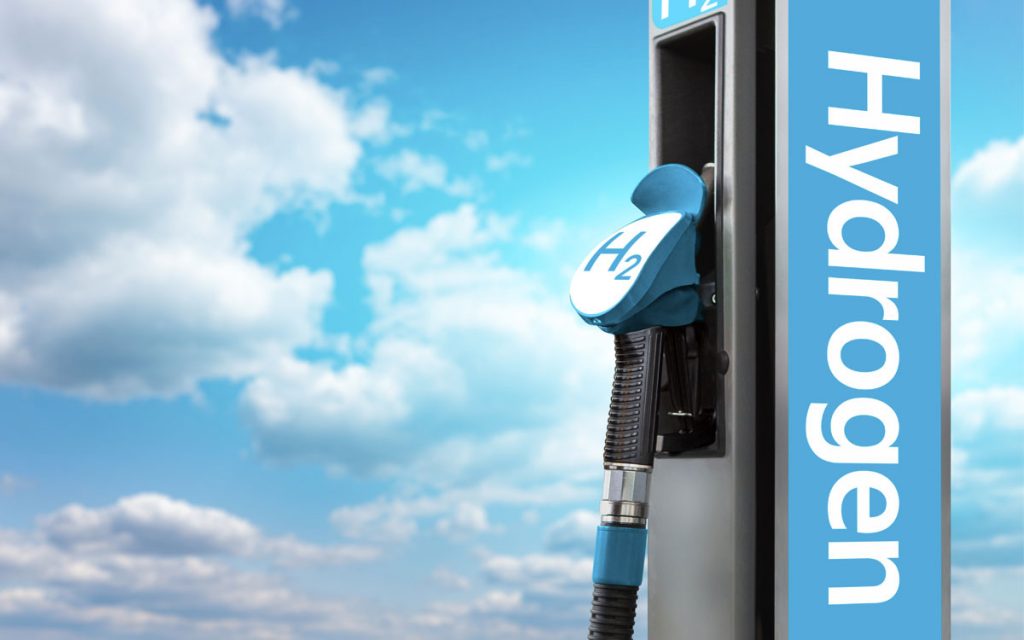 Under the agreement, Japan will participate in the first round of the $150 million Australian Clean Hydrogen Trade Program (ACHTP).

The ACHTP aims to advance Australian-based hydrogen supply chain projects that catalyse international investment and contribute to the development of export markets for Australian hydrogen products, including liquefied hydrogen and ammonia.

The program will help deliver on the aims of the Japan-Australia Partnership on Decarbonisation Through Technology, announced in July 2021 to foster cooperation between the two countries on the pathway to net zero.

“Our closest partner in Asia”

The two leaders discussed a number of topics, including hydrogen exports, economic cooperation and security in the Indo-Pacific.

Referring to Japan as ‘our closest partner in Asia’, Prime Minister Scott Morrison said the partnership would help to deliver on Australia’s commitment to reducing emissions by working with other countries to get the cost of clean energy technologies down.

“It is critical that we work closely with our international partners such as Japan to deliver on Australia’s low emissions objectives. This will accelerate the development of an Australian export hydrogen industry which can be a supplier of choice for Japan and the region.”

“And when Osaka hosts the World Expo in 2025, Australia will be there to showcase the best of Australian ingenuity and innovation,” he told reporters in Canberra.

Renewable hydrogen is a priority technology in the Australian Government’s Low Emissions Technology Statement and is seen as a crucial technology to enable the renewable energy transition and decarbonise the economy.

Renewable hydrogen produced in Australia is already generating interest among key trading partners, with the Australian Government signing hydrogen partnership agreements with Singapore, the UK, Germany and South Korea in addition to Japan.

Export of the future

Work is already underway in Australia to produce renewable hydrogen for Japanese consumption with the Australian and Victorian governments partnering on the Hydrogen Energy Supply Chain Pilot Project (HESC).

Aiming to be fully operational in the 2030s, HESC involves the construction of a liquefied hydrogen export facility in Hastings, Victoria to export hydrogen to Kobe, Japan.

In September 2021 ARENA, along with the Japanese Ministry of Economy, Trade and Industry (METI) and a consortium of Japanese businesses, announced funding for a feasibility study looking at producing renewable hydrogen in Gladstone, Queensland for export to Japan.

The Australian Government estimates that renewable hydrogen could create more than 16,000 jobs by 2050, with another 13,000 jobs in developing related infrastructure.

Could the most common element in the ... Read more
Hydrogen energy
Three hydrogen projects share in $103 million of funding image