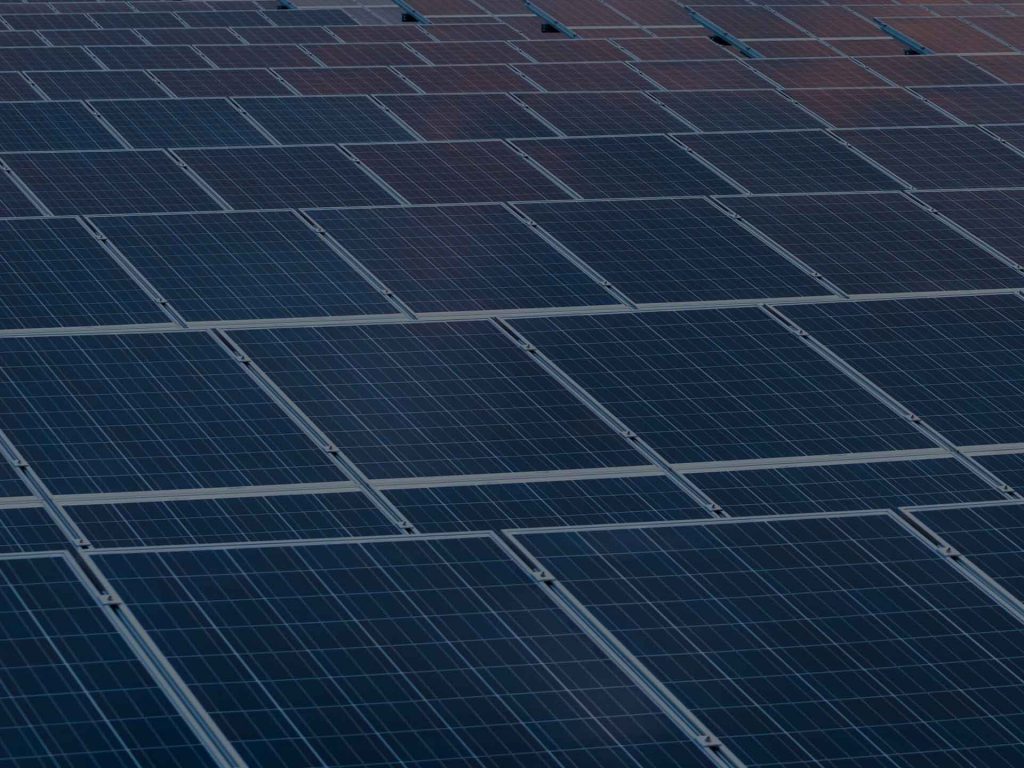 The Australian Government has prioritised ultra low-cost solar in its 2021 Low Emissions Technology Statement, released in early November at the COP 26 conference in Glasgow.

The newly announced goal aims to deliver cheaper solar energy from solar PV, with a stretch target of $15 per MWh, equating to approximately one-third of today’s cost.

The focus on solar innovation has been added to the existing priority technologies, which include energy storage, low emissions hydrogen, low emissions steel and aluminium, increased soil carbon sequestration and carbon capture and storage.

If successful, the new goal of reducing the cost of electricity from solar will help to unlock other technologies, including green hydrogen and low emissions metals, which will rely on cheaper electricity input costs.

The updated technology roadmap was released by the Minister for Industry, Energy and Emissions Reduction, Angus Taylor, at COP26 in Glasgow.

In his speech, Minister Taylor said that the Government sees greater potential for cost reductions in solar power than other sources of renewables.

“Getting solar power down to less than $15 per megawatt hour – a third of today’s cost – will be critical to reducing electricity sector emissions, but also in unlocking the potential of other low emissions technologies like clean hydrogen,” Minister Taylor said.

“​​We need to harness great innovators, engineers and enterprising organisations to bring low emissions solutions to the market at costs that are attractive to investors,” he said.

The Government has pledged to work towards achieving 30 per cent solar module efficiency, for 30 cents per installed watt by 2030.

While Australia is already a world-leader for solar PV research and development, achieving the goal will require breakthroughs in the efficiency of solar modules and the cost of the supporting components.

The Government predicts that module efficiency will need to improve from 22 to 30 per cent, with ‘balance of plant’ costs predicted to need to fall by approximately 70 per cent.

Further reductions to the cost of generation will also help to achieve the energy storage priority, which targets ‘firmed’ variable renewable generation for $100 per MWh.

ARENA CEO Darren Miller helped to guide the development of the updated roadmap and says the agency will work alongside the Clean Energy Finance Corporation and Australian Energy Regulator to achieve the goals.

“ARENA’s considerable number of projects within solar, hydrogen and other enabling technologies means we’re already in the fast lane and able to provide significant expertise in delivering priority technologies and stretch goals presented in the LETS,” Darren Miller said.

“Solar and wind are now mature technologies that can deliver bulk energy at costs low enough to justify their deployment at scale. However, many of the harder-to-abate sectors need electricity at even cheaper rates than is possible with today’s technology, which is why the 30/30/30 target for ultra low cost solar is so important to achieve our net zero emission target,” he said.

The 2021 statement includes a new category focused on enabling technologies, which this year has prioritised electric vehicle charging and the rapidly evolving electricity grid.

The plan emphasises the need to improve access to EV chargers, particularly smart charging points that avoid increasing loads on the grid at periods of high demand for electricity.

Improving access to charging points is also a focus of the Government’s Future Fuels Strategy, with $178 million in new funding when the Prime Minister arrived back in Australia after COP26.

Acknowledging that “coal-fired power plants are progressively retiring”, the 2021 Low Emissions Technology Statement emphasises the need for new tools to manage an electricity grid with a growing share of energy from distributed and large-scale renewables.

The Scale Up program will be availabl... Read more
Renewables for industry
View all related stories
Follow Us
Back to top