EDITORIAL: The next energy revolution is already happening quietly in our homes. If we want to make our energy more affordable and future-proof our electricity grid, we need to better coordinate rooftop solar, batteries and other devices owned by consumers. 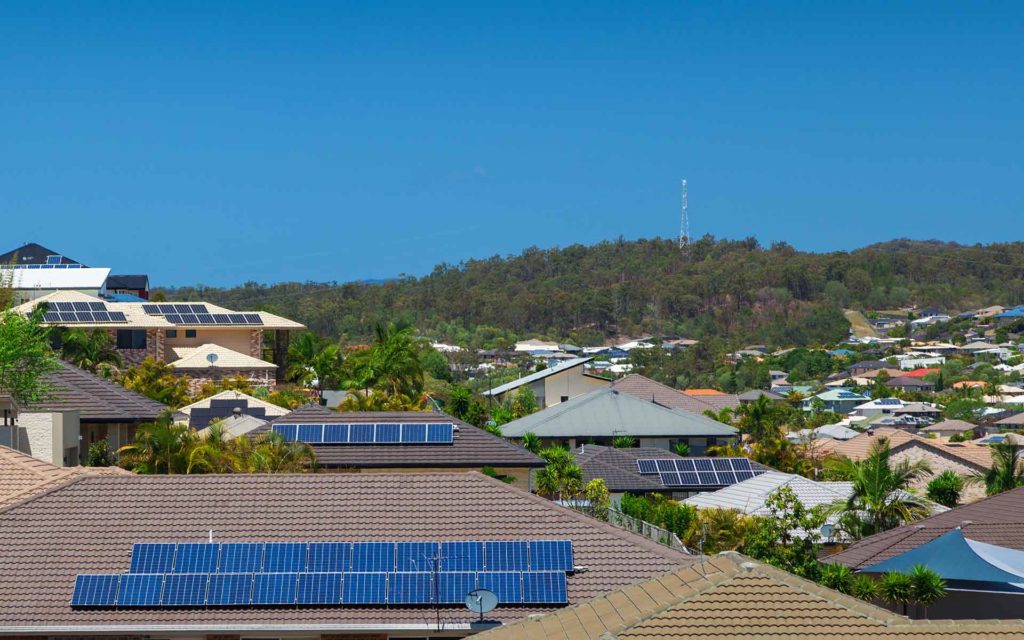 We are at the start of a distributed energy revolution, which could see almost half of our energy needs being met by rooftop solar and consumer-owned assets within 20 years.

This change presents huge challenges and opportunities, as it will require new technologies, business models, regulatory and market reforms and will need the energy industry to engage effectively with consumers.

Australia is already leading the world in the transition to distributed energy, and we will soon have the world’s most decentralised electricity system.

Over two million households have installed rooftop solar making us the world leaders on a per capita basis — and the growth shows no signs of slowing down.

Over 80,000 households have installed batteries so far, and the growth in this technology will only accelerate as battery costs continue to come down and governments offer incentives for households to purchase batteries.

In the coming years, rooftop solar and batteries will be joined by smart appliances like air conditioners, hot water systems, pool pumps and electric car chargers, all of which may be able to respond to signals from the grid.

This vast array of consumer energy devices sitting behind the meter — known in the industry as distributed energy — needs to be made to work for the system as a whole, rather than just for the individual consumer.

Rooftop solar is already helping people save money on their energy bills with most systems able to pay back their costs in 5-7 years. Batteries are still challenging though, with most systems unable to pay back their costs within the typical 10-year warranty period. This may not be a concern for the early adopters, but for the majority of Australians who are really just concerned about their energy bills, batteries are still some way off from being economic.

An emerging issue is the stress and strains that these technologies are putting on the operation of the electricity system. In parts of South Australia, where one in four households in some areas have solar PV, the amount of solar energy being fed back into the grid at certain times of the day is exceeding the technical limits of the network. If solar growth is unconstrained, this may require costly upgrades to the electricity system, which would ultimately undermine the cost problem that solar is so good at addressing.

Batteries can help by charging up when solar energy is abundant and discharging in the evening when the sun is down and electricity demand is at its peak. But the market bodies are concerned that if battery charging and discharging patterns are invisible and out of their control, batteries could pose significant issues for the safe operation of the grid.

If it is planned and coordinated, the transition to distributed energy could reduce the need for excessive network infrastructure and some grid-scale generation and storage, thereby reducing energy costs and making the system cleaner and more stable.

If not, the uptake of distributed energy could be rapid and disruptive, making the electricity system less secure and reliable and more expensive to run.

This is why the energy industry is putting so much emphasis and effort into making distributed energy visible, connected and controllable. 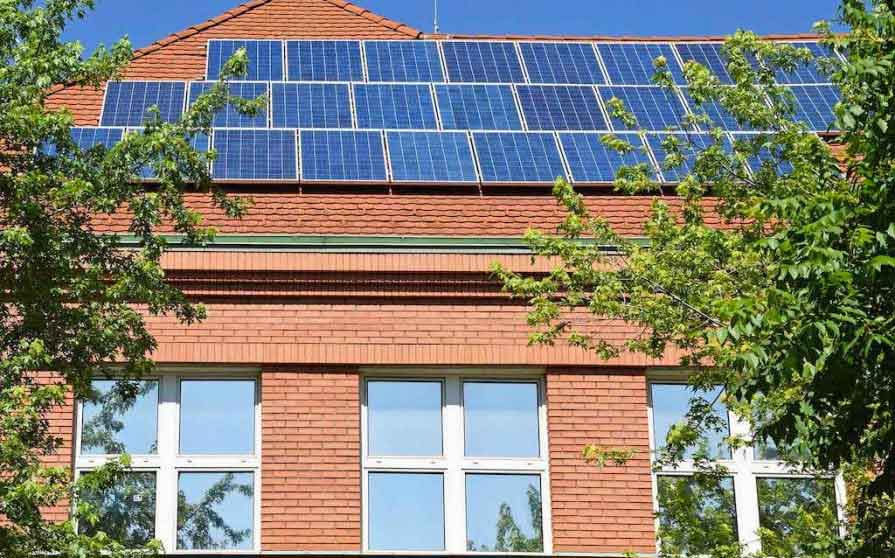 In the future, millions of homes with rooftop solar, batteries, smart appliances and electric car charging points could be harnessed into virtual power plants, or VPPs. In essence a VPP is a collection of thousands of solar PV systems, batteries and other smart energy devices, which can be collectively coordinated and controlled so they behave just like a traditional power plant.

VPPs could help maintain grid stability and manage peaks in demand by delivering services to the market, and can allow participating homes and businesses to get paid or help defray the upfront costs of installation.

ARENA has funded VPP trials in Tasmania and South Australia, and we are now turning our attention to the software required to join all of these components together and integrate them into the system.

We are funding AEMO to develop the software that will enable VPPs to connect to their systems and ultimately participate directly in wholesale electricity markets. We are also supporting Australian energy tech company Greensync to build an industry-wide platform for connecting smart energy devices and enabling these to be visible to the networks and the market operator.

For distributed energy to work harmoniously, the industry needs to not only solve these technical problems, but also figure out how to engage consumers and regain their trust. For the first time in over a century, consumers are getting involved in the production and management of their energy. Having consumers as an integral part of the electricity system is perhaps the biggest challenge of all.

ReWired podcast – The energy revolution happening in our homes

Do you have a high tech home with sol... Read more
Distributed energy resources
View all related stories
Follow Us
Back to top