TransGrid will build NSW’s first grid-connected large-battery in a bid to prove batteries are the most effective way to provide inertia as the energy transition advances. 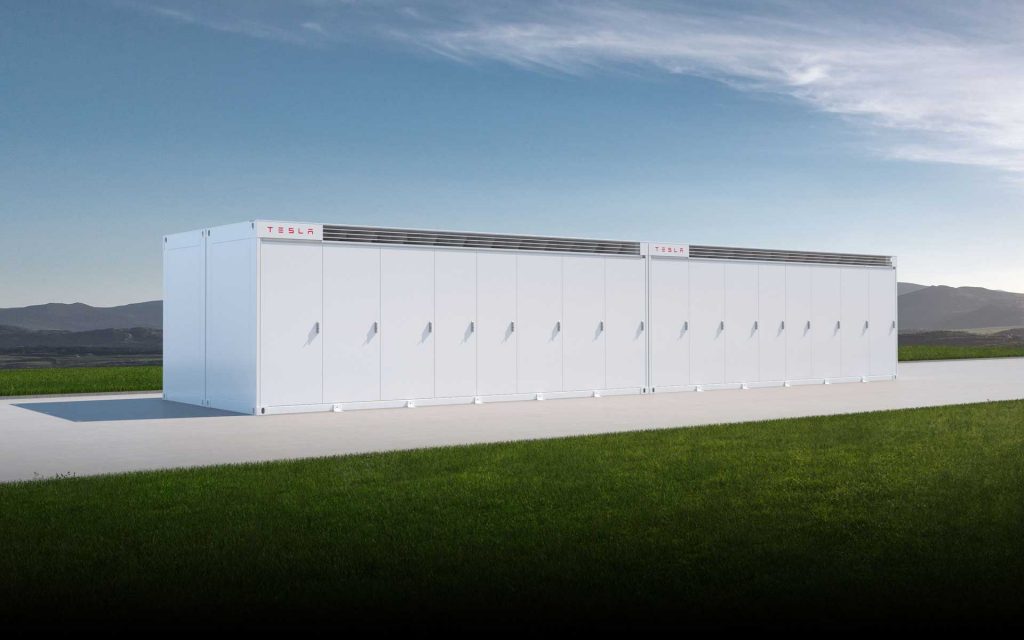 ARENA and the NSW Government are backing a new western Sydney battery that will provide services to strengthen the electricity network as more renewable energy comes online.

Supported by up to $11.5 million in ARENA funding and $10 million from the NSW Government, the 50MW/75MWh battery will be built at TransGrid’s Wallgrove substation near Horsley Park.

The $61.9 million Wallgrove Grid Battery will be the first large scale, grid-connected battery in NSW to provide fast frequency response and synthetic inertia services, with capacity to power 74,000 homes for an hour in the event of a major generation outage.

Finding new ways to mimic the inertia provided by synchronous generators is important to maintain a stable frequency across the network as more inverter-based wind and solar comes online.

The Wallgrove Grid Battery will be designed and constructed by Tesla using its Megapack technology, deploying its “Virtual Machine Mode” to provide synthetic inertia, as has been enabled through recent upgrades to South Australia’s Hornsdale Power Reserve.

The project is expected to generate 30 construction jobs, and be completed and commissioned late next year.

“The Wallgrove Grid Battery will demonstrate batteries with advanced inverter capabilities to substitute traditional inertia. In doing so, Transgrid will demonstrate that batteries can provide the most cost-effective solution for NSW’s projected upcoming inertia shortfall,” he said.

“Large scale batteries have a big role to play in firming and balancing our electricity system as we move towards a future energy mix with higher penetration of renewable energy,” he said.

While the battery will be owned and operated by TransGrid, it will also be dispatched by Infigen, who will trade the battery in the wholesale and frequency control ancillary services (FCAS) markets.

Transgrid’s Executive Manager of Strategy, Innovation and Technology Eva Hanly said the battery is, “…a step forward for the NSW grid and the National Electricity Market. This innovation will help accelerate the industry’s transformation to a low-carbon energy system, at a lower cost to customers.”

Announcing the funding for the Wallgrove battery, NSW Minister for Energy, Matt Kean said big batteries have a “huge role to play in firming our grid as we transition to a cleaner, more sustainable, reliable and affordable energy system for NSW.”

The Wallgrove announcement builds on contracts awarded by the NSW Government in mid-August to build two grid scale batteries as part of a suite of works that will deliver 220 MW of dispatchable capacity.

AGL has also lodged early planning documents for a massive 500 MW battery to be located at the Liddell Power Station site north-west of Newcastle. At the time, AGL’s Chief Operating Officer Markus Brokhof said the company believes “battery technology is now at a level that allows AGL to lead in Australia’s transition to a smarter and more efficient energy future.”

In January, the NSW Government and Australian Government embarked on a number of energy initiatives, signing a Memorandum of Understanding in January that will include the construction of additional interconnection with Queensland and southern NSW and the establishment of the Central West-Orana Renewable Energy Zone.

Leading from the front

In September, Neoen announced that its expansion of the Hornsdale Power Reserve was complete, growing the battery’s storage capacity to 150MW/193.5MWh.

Celebrating the achievements of the battery to date, Neoen highlighted research showing the battery has already delivered $150 million in savings for South Australian energy consumers since its commissioning in December 2017.

Together with Wallgrove and Hornsdale, ARENA has now supported six grid scale batteries in three states.

South Australia will get a second lar... Read more
Battery storage
Off the grid independence for Rottnest Island image

It’s a long way as the crow fli... Read more
Battery storage
View all related stories
Follow Us
Back to top