Famous for its pristine coral reefs, rugged volcanic peaks and species of plants and animals found nowhere else on each, the World Heritage listed Lord Howe Island is about to embark on a major energy transformation. 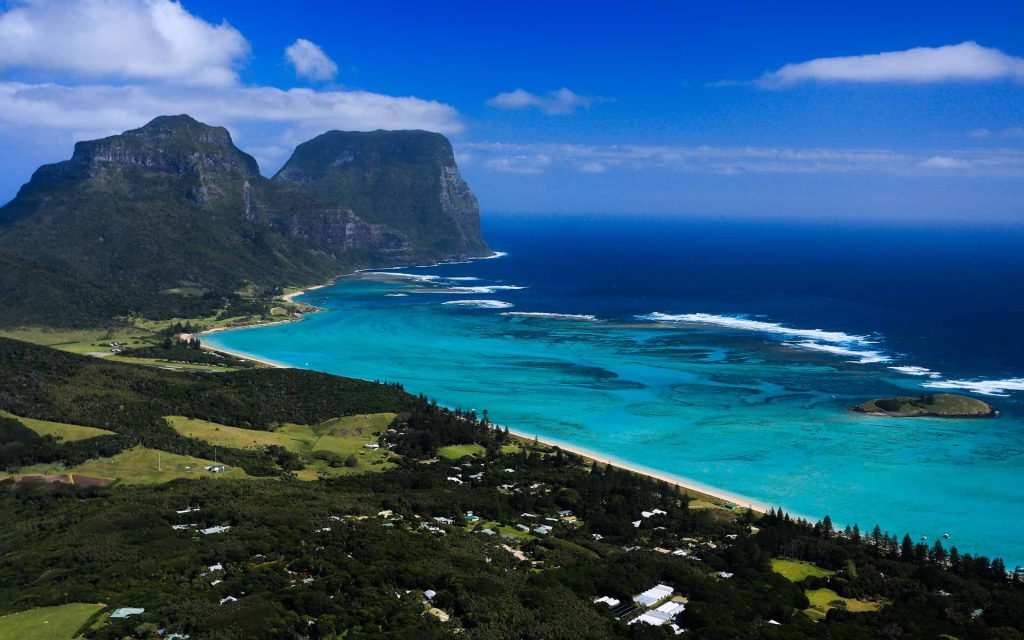 Located 600 kilometres east of the Australian mainland in the Tasman Sea, today Lord Howe Island’s demand for electricity is met by diesel generators. Reliant on fortnightly shipments of fuel, the diesel engines chew through about 550,000 litres of diesel every year.

For the island’s 350 residents, momentum has been building for change. Fuelling the generators is expensive, diesel is subject to price spikes, and the resulting emissions are out of step with the island’s unspoilt character.

To solve these challenges, a new plan has been announced to install at least 1.2 MW of solar PV, paired with a battery with more than 3.2 MWh of capacity. The hybrid system will supply at least two thirds of the island’s electricity needs, dramatically reducing the need for imported diesel.

What is the Lord Howe Island renewables project?

The newly-announced project is an evolution of a plan first announced in 2015. The $4.5 million ARENA funding announced at the time will be directed to the new project, along with a $5.9 million loan facility from the NSW Government. The balance will be made up by the Lord Howe Island Board which oversees the management of the Island.

Photon Energy Engineering Australia have been awarded the tender to deliver the project.

What are the benefits of the Lord Howe Island renewables project?

Chief Executive Officer of the Board Peter Adams said news that the project has received the green light is a fantastic result.

“The island will be able to reduce its reliance upon imported diesel fuel for generating electricity. We are reducing the environmental impact of our energy supply while also improving energy security,” Peter Adams said.

“We set a target to reduce our diesel use by two-thirds, and we believe we will not only meet that target, but potentially exceed it. To achieve this result without detracting from the World Heritage values of Lord Howe Island is a result that everyone should celebrate.”

The first iteration of the plan to power the island with renewables had overwhelming public support. The Board found residents were unanimously in favour of constructing a solar farm, and 90 per cent of visitors said that installing renewable energy would positively impact their decision to visit again.

Lord Howe is following the lead of other off-grid islands to have embraced renewables, including the Bass Strait neighbours King Island and Flinders Island. With support from ARENA, both have reduced their reliance on diesel shipments by installing microgrids powered by renewable energy.

The NSW Minister for Energy and Environment, Matt Kean said, “The environmental benefits of this project are both local and national, as every litre of diesel needs to be shipped to the island.”

“The completed project will provide an economic boost to the local economy and to the outstanding environmental credentials of this World Heritage listed island paradise,” he said.

Construction of the hybrid energy system will commence early next year and is expected to be completed by June.

It might look like a humble camera bu... Read more
Hybrid technologies
The Kennedy Energy Park project is a glimpse of the future with wind, solar and battery storage image

Renewable energy is not without limit... Read more
Hybrid technologies
Off the grid independence for Rottnest Island image