New funding will help to explore ways to decarbonise the production of everything from metals to chemicals and explosives. 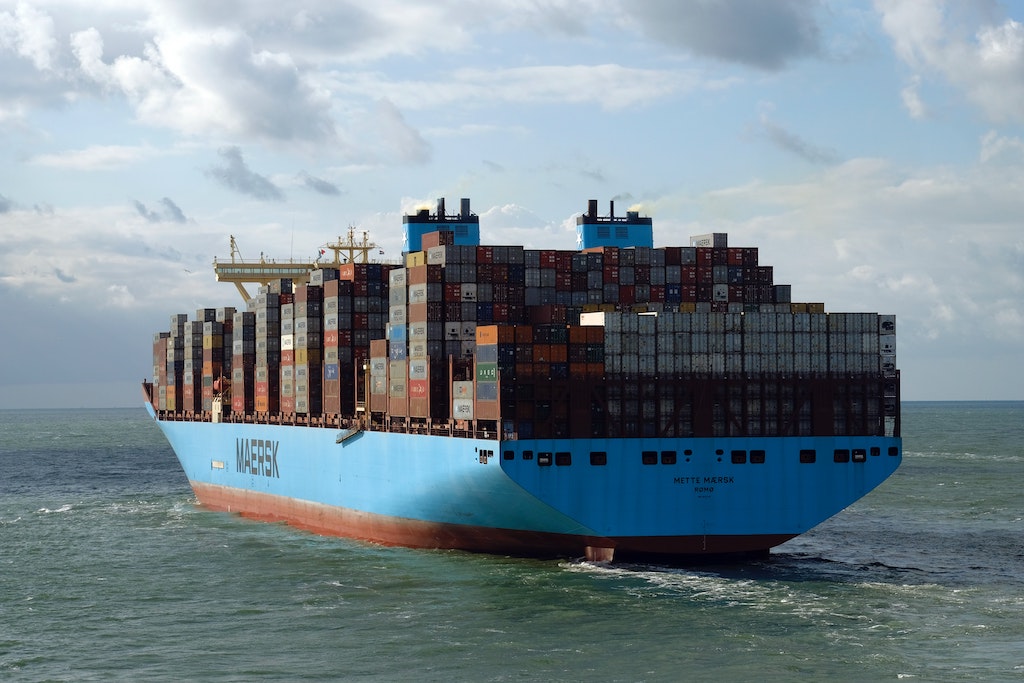 Some of Australia’s largest energy users will be supported to reduce emissions in hard-to-abate sectors through the next stage of an ARENA-supported project.

ARENA is providing $2 million to ClimateWorks to assist with the next stage of the Australian Industry Energy Transitions Initiative (ETI), a program bringing together industrial energy users to reduce emissions across their supply chains.

An additional group will help to enable the work, including Aurecon, AustralianSuper, CBUS, HSBC, NAB and Schneider, with BloombergNE joining the initiative as a research provider.

Collectively the companies that have signed on account for about 21 per cent of Australian industrial emissions and represent approximately 24 per cent of the ASX market value.

The initiative is focused on five supply chains across heavy industry — iron and steel, alumina and aluminum, other metals including lithium, copper and nickel, liquified natural gas and chemicals including plastics, fertilisers and explosives.

tThe sectors are big contributors to the economy and overall energy use, making up more than a quarter of Australia’s $160 billion in annual exports.

The Australian Industry ETI aims to build momentum for the transition to net zero emissions while also boosting the competitiveness of these industries in the long term.

Work undertaken so far has focused on mapping technologies, policies and key actors across the sectors, identifying key opportunities to reduce emissions in these hard-to-abate sectors.

This has revealed certain industries could access variable electricity costs of $20 to $30 MWh by 2050, and potentially far sooner, by matching production to available supplies.

Hydrogen electrolysers are seen as particularly well-suited to regions with variable electricity supplies, allowing green hydrogen to be produced for below $1.50/kg.

This opportunity could be captured by developing “decarbonised energy systems alongside a concentration of demand, investment, ports, industry knowledge and skills” to empower regions and enable key industries to thrive.

Promising technologies, including green steel and hydrogen, will now be explored further through pilot projects with industry.

ClimateWorks CEO Anna Skarbek said the initiative aims to support Australian industry to take up the opportunities in a decarbonised global economy.

“Getting to net-zero in the complex supply chains within these hard-to-abate sectors involves transformational solutions that are more than a single organisation can achieve alone as it requires simultaneous shifts of finance, investment and service providers,” Skarbek said.

“The Australian Industry ETI recognises getting to net-zero requires collective action. With Rio Tinto and HSBC Australia signing on, its partners now make up approximately a quarter of the total value of the Australian stock market.”

ARENA CEO Darren Miller said the program highlights the commitment of some of Australia’s biggest companies to be a part of the solution to reducing emissions.

“ARENA is proud to be supporting this initiative which will build momentum, and give industry confidence they will benefit from a low carbon Australian economy,” Miller said.

“It is exciting to see more industry partners signing on to the initiative so we can all collaborate, harness industry knowledge and identify pathways to net zero.“

Who’s missing out on renewables? It’s time to talk about energy justice image

Who’s missing out on renewables? It’s time to talk about energy justice

A new project trialling the use of re... Read more
Renewables for industry
View all related stories
Follow Us
Back to top