“Coal is king” or so the saying goes, but for a brief period of time on one afternoon in mid-August, solar was supreme. 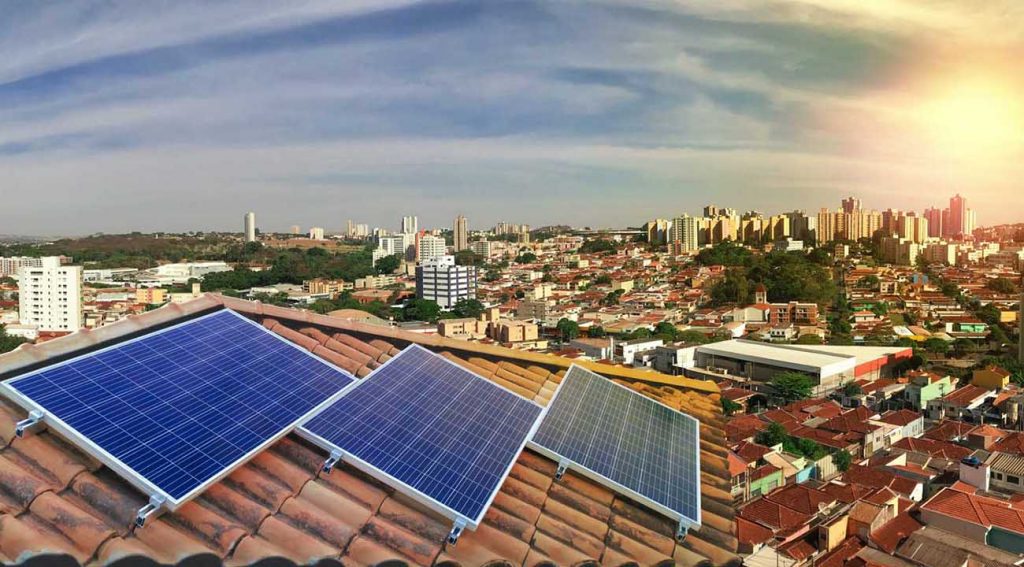 Australia leads the world in terms of per capita rooftop solar installation.

For the first time under normal electricity supply and demand conditions, solar energy toppled coal as the single largest source of power across the whole of Australia barring Western Australia and the Northern Territory.

For the measured 30 minute period, solar contributed about 40 per cent of the national supply, while coal slipped to 38 per cent. (View the AEMO dashboards).

It’s not unusual for renewable energy sources to dominate national power supply. For instance at the moment solar was dominant, total renewables, including wind and hydro, provided about 60 per cent of the national energy market.

The fact the event happened during the southern hemisphere winter period offers the prospect of repeat performances through the sunnier days of spring and summer.

ARENA has for the past 10 years invested more than $900 million in solar photovoltaic (PV) and solar thermal projects.

Over the same period of time, utility scale solar generation capacity has risen from 10MW to more than 5GW. Rooftop solar panels represent significantly more capacity, with a total of 17GW now installed on roofs across Australia.

In fact, according to a recent report, Australia now leads the world in terms of per capita take-up of solar panels. Australian rooftops on average generate more than 1 kW per person, ahead of the Netherlands and Germany.

View the ARENA at a Glance Dashboard

“Although costs have risen recently due to supply chain pressures, the downward cost trend is expected to continue,” he said.

ARENA’s ambitious goal of Solar 30 30 30 aims to improve PV efficiency to 30 per cent and reduce the cost of solar modules to 30 cents a watt by 2030, roughly a third of today’s price.

Further investment via a $40 million Ultra Low Cost Solar (UCLS) funding round (now closed to new applicants) is working towards a stretch target of $15 per MWh for the Levelised Cost of Energy (LCOE) for utility scale solar PV.

As costs comes down, solar is expected to drive significant emissions gains through hydrogen production and decarbonisation of industrial processes.

Another area of ARENA investment is battery storage and network stability technology, vital for reducing even further the electricity networks’ reliance on fossil fuel generated power.

As trucks rumble along and disgorge t... Read more
Solar energy
View all related stories
Follow Us
Back to top