Home > News > ARENA CEO to step down after 6 years

ARENA CEO to step down after 6 years

The Australian Renewable Energy Agency (ARENA) has today announced its Chief Executive Officer Ivor Frischknecht will step down at the end of his second term.

After nearly six years, Mr Frischknecht has informed the Minister for the Environment and Energy and the ARENA Board he will not seek reappointment when his term expires in August this year. 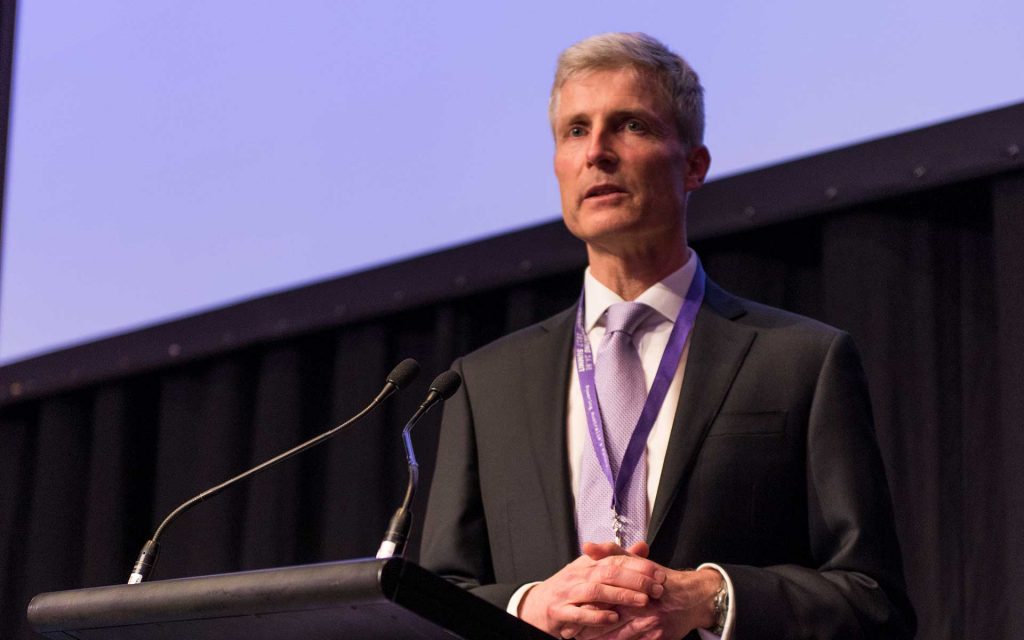 During his tenure, ARENA has provided over $1 billion in funding which has been matched by $2.5 billion in private investment, and has helped to make large scale solar commercially competitive in Australia.

“After six years, I’ve decided now is the right time to move on to new challenges and spend more time with my family. This has been a difficult decision, but I’m pleased to be able to hand over the reigns at a time when ARENA is playing a more integral role than ever in the transformation of the energy sector.

“I’m confident I am leaving ARENA in very capable hands with a team of dedicated, smart and inspiring people who are making a significant contribution to changing our energy system for the better.

“ARENA has more than $550 million of funding remaining to invest over the next four years, so there is a lot of work still to be done but we have the best team on the job and a clear plan for future investments,” he said.

“I am very proud of what we have achieved at ARENA and the organisation is well respected and positioned for an exciting future,” he said.

Mr Frischknecht will remain in the role until a new CEO is appointed to ensure a smooth transition.  A search for a new CEO will now commence.