The project found that it could be affordable to use waste hull and shell to produce energy for almond production, but only when the energy solution is tailored to each production site by taking into account site-specific factors such as energy efficiency, energy demand, and the value placed on energy production by-products. 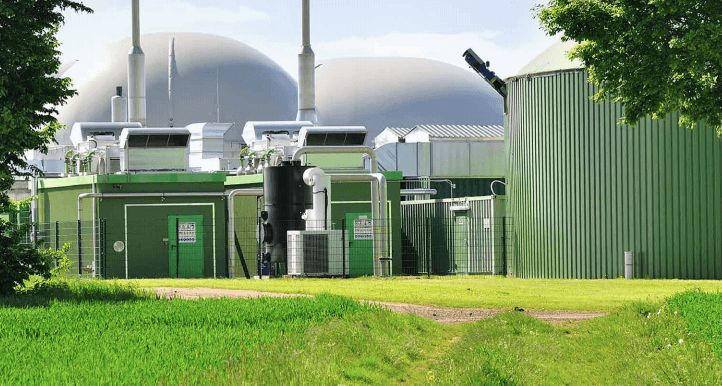 This report found that it could be affordable to use waste hull and shell to produce energy for almond production.

Almond production requires large amounts of electricity, particularly in summer months for irrigation and during the harvest period for hulling and shelling.

The increased costs arising from greater electricity use can be reduced somewhat by using more energy efficient equipment. Renewable energy produced from almond waste could also reduce electricity costs if found to be viable and affordable.

The Generating Renewable Energy from Almond Waste project analysed the commercial viability of producing energy from its waste.

In doing so it mapped the industry’s energy use and carbon footprint, as well as identifying technology options for converting woody waste into renewable energy.

While several technologies are available, the project focussed on the use of gasification to convert waste hull and shell into electricity and heat.

The project helped the production industry to not only understand its energy requirements and carbon footprint but also the extent to which it could affordably reduce both by moving to the use of renewable energy based on almond waste.