The Jemena Power to Gas Demonstration project involves designing and constructing a Power-to-Gas (P2G) facility which will source renewable electricity and convert it into hydrogen via electrolysis. The majority of the hydrogen produced will be injected into the gas network, providing enough energy to meet the cooking, heating and hot-water requirements of approximately 250 homes. A portion of the hydrogen will be utilised via a gas engine generator for electricity generation back into the grid with the remaining stored in an underground hydrogen buffer store with the capability to provide hydrogen for a future onsite Hydrogen Refuelling Station (HRS).

The Jemena Power to Gas Demonstration project consists of constructing a 500kW electrolyser in western Sydney to convert solar and wind power into hydrogen via electrolysis.

The trial will explore how this approach could be adopted more broadly across NSW and lay the foundations for a future renewable energy grid. 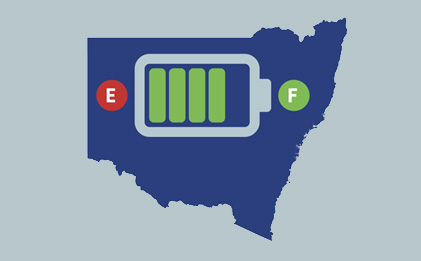 Introducing Jemena Project H2 GO. The Power to Gas trial is the first stage in investigating how excess renewable energy can be converted into and stored as hydrogen gas.

The Jemena Power to Gas Demonstration facility and five year trial is the largest of its kind in Australia. It involves converting ‘green’ electricity into a clean fuel (hydrogen) via electrolysis. The project will be one of the first P2G trials to inject hydrogen into the gas distribution network in Australia and will focus on addressing the technical, regulatory, environmental and economic barriers to the production and use of hydrogen in gas distribution and transmission networks.

The project is considered an important stepping stone to support the decarbonisation of Australia’s energy market by demonstrating a long term storage solution for intermittent renewable energy (both within the gas distribution networks as well as conversion to a clean fuel for hydrogen vehicles).

The Jemena Gas Network is capable of storing as much energy as 8 million Powerwall batteries for weeks or months rather than minutes or hours typical of lithium-ion battery storage. The successful demonstration of hydrogen storage in existing infrastructure is likely to support further renewable investments. 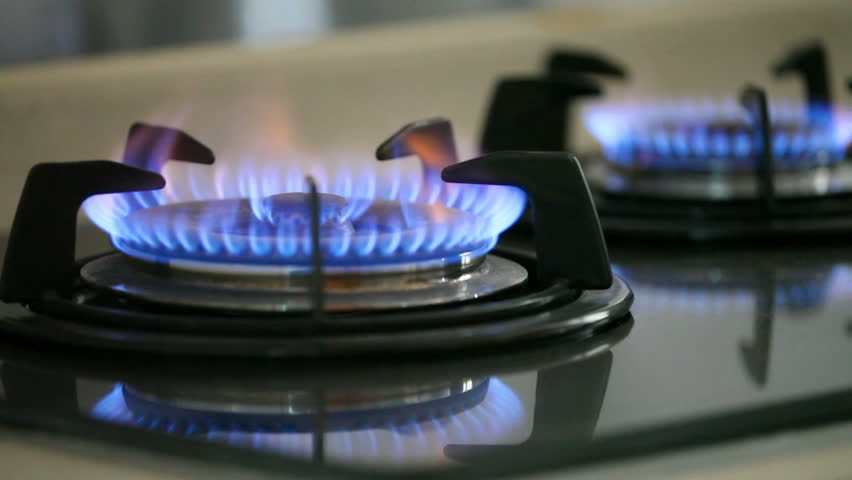 Could renewable hydrogen gas energy be piped into our homes to power our cooktops, hot water services and barbeques via our existing natural gas network?