Heavy vehicles make up approximately 4 percent of road vehicles in Australia, but account for around 23 percent of all road transport fuel consumed. Replacing diesel vehicles with renewable hydrogen alternatives is viewed as a key opportunity for early uptake of commercially viable hydrogen due to the relatively high cost of diesel as the incumbent fuel.

This first report documents the lessons learnt during the early development of this project including the lack of specialised hydrogen expertise in Australia and the impact of supply chain issues.

This report documents the design concept for this project including the rationale for choosing hydrogen-powered trucks and the key design parameters based on the current state of the technology.

Heavy vehicles powered by renewable hydrogen will be used in a first-of-a-kind deployment based in Townsville, helping to reduce emissions in the transport and mining sectors.

This is a first-of-a-kind deployment for Australia and will help to reduce emissions in the ultra-heavy transport sector. The project will be located at the Sun Metals zinc refinery in Townsville, which is owned by Ark Energy’s sister company, Sun Metals Corporation (SMC).

Ark Energy and SMC are subsidiaries of Korea Zinc Company Limited (Korea Zinc), the largest zinc, lead and silver producer in the world. The project is part of Korea Zinc’s long-term strategy to export renewable hydrogen to supply Korea Zinc’s global operations as well as other end users in Asia, however the group’s priority is to build the domestic hydrogen economy of North Queensland first.

As part of the project, Ark Energy will:

The trucks are expected to be the largest road-going fuel cell electric trucks in the world at the time of their deployment. Ark Energy will lease the vehicles to its sister company, Townsville Logistics (TL), which will operate them in road train triple trailer configuration and incorporate them into its short haul fleet currently transporting zinc concentrate and ingots between the Port of Townsville and the Sun Metals zinc refinery. The five zero emission vehicles will replace their equivalent diesel-powered vehicles and avoid 1,300 tonnes of CO2 emissions each year. 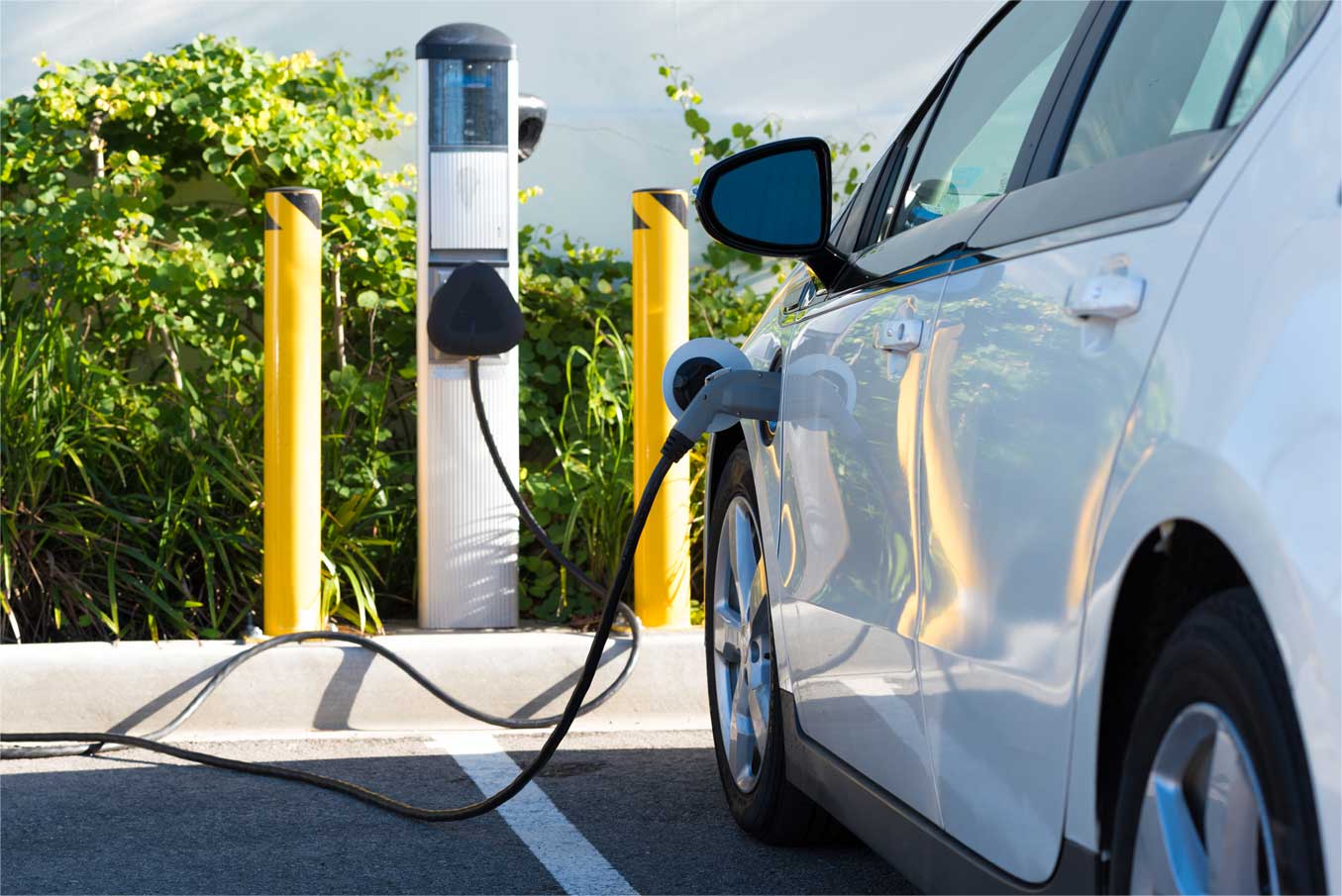 A new wave of zero emissions vehicles is harnessing power from the sun and wind to deliver electrifying performance. 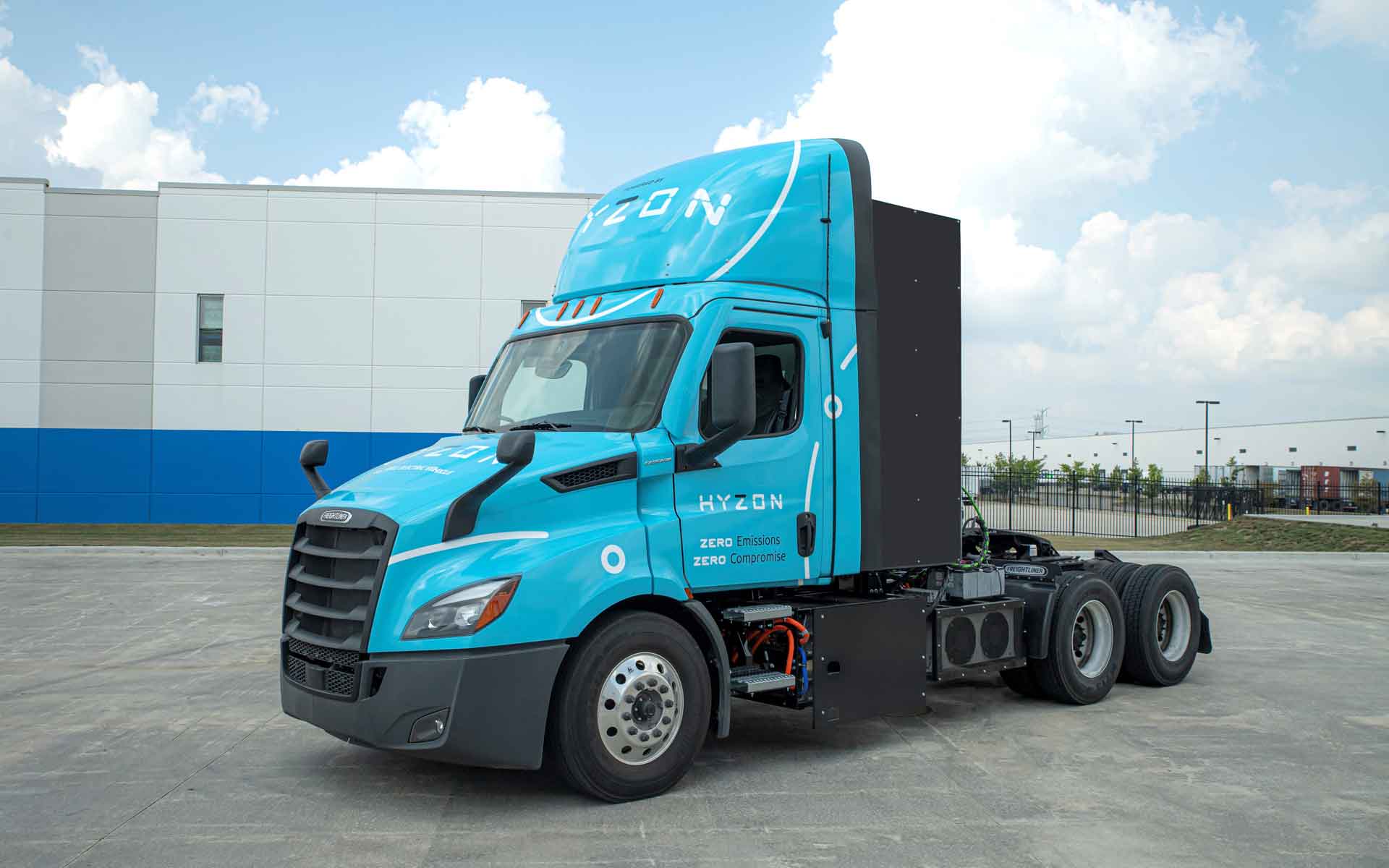 The trucks will run on hydrogen from an electrolyser powered by solar electricity.