Researchers at Monash University will conduct a desktop study to explore issues and strategies associated with connecting inverter-connected plants such as batteries, solar, and wind into weak electricity grids.

Australia’s power system is undergoing a major transformation, with anticipated thermal generation retirements and a rise in inverter-connected variable renewable energy (VRE) technologies. Many regions in the National Electricity Market (NEM) are experiencing system strength related problems, and it is expected that this situation will intensify. The rapid growth of VRE has also had tangible commercial impacts for operating generators, as some areas with high VRE share seeing connection delays or curtailment.

The study will use the West Murray region of the NEM as a case study due to the region’s current system stability challenges. The study will adapt to the network conditions and operating decisions in West Murray as they evolve and provide an opportunity for NEM stakeholders to understand and explore emerging issues. The study’s outcomes will be applicable to Renewable Energy Zones across the broader NEM and the South West Interconnected System.

The study aims to achieve the following outcomes: 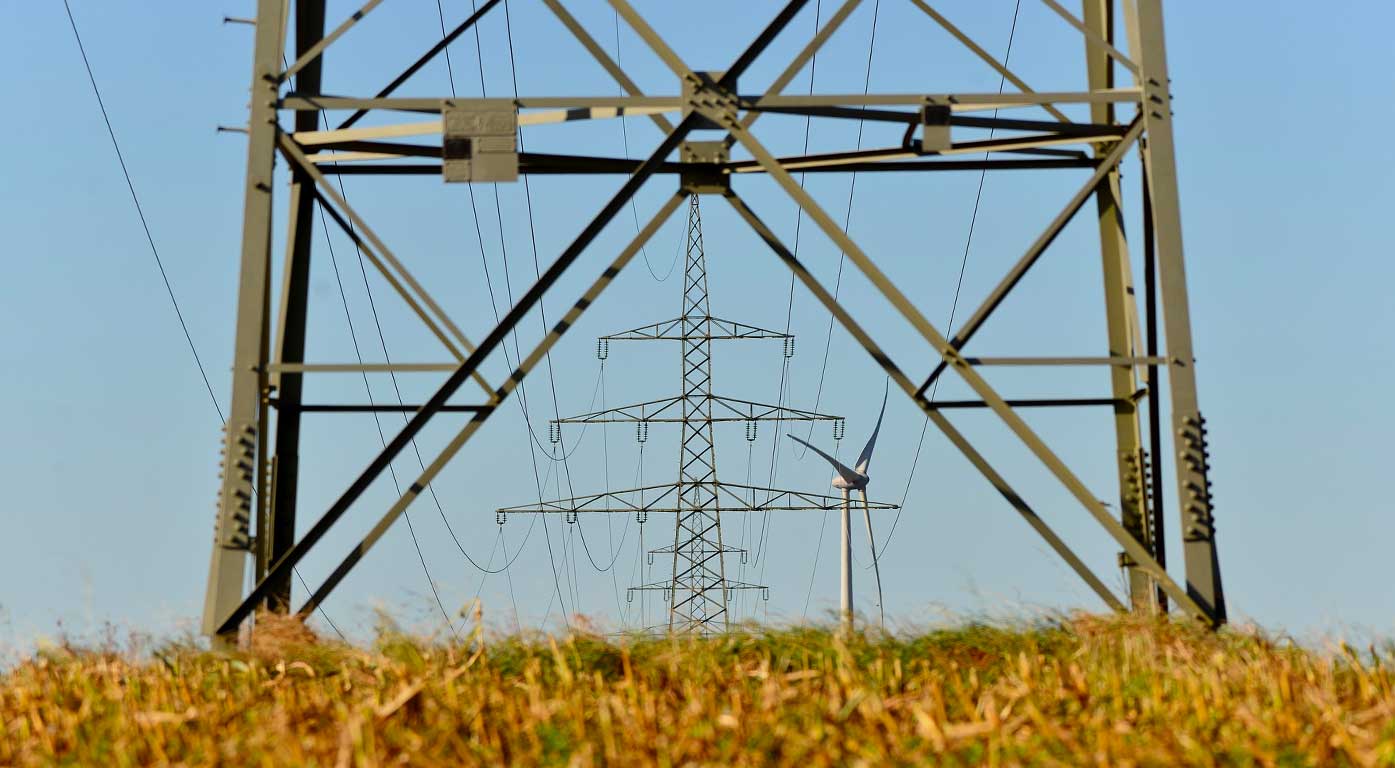 Researchers at Monash University’s Grid Innovation Hub will look for ways to strengthen weak and unstable parts of the electricity grid.