The University of Queensland will develop a testing platform to improve the commissioning process for large-scale inverter-based generators such as wind, solar and batteries.

Large-scale generators are required to negotiate and agree to a set of Generator Performance Standards (GPS) which are set out in their connection agreements. The ability of a project to meet its GPS is initially demonstrated by extensive power system modelling. This modelling is submitted to the Australian Energy Market Operator (AEMO), who checks compliance with the GPS and network stability criteria. This is known as R1 Testing.

Later, the system models approved in the R1 testing must be validated during on-site commissioning (known as R2 Testing). This validation is very challenging and often results in long delays.

The generator is given an indicative period of 3 months to achieve a staged solar farm connection (e.g. 0%, 10%, 50% and 100% – known as Hold Points), and each stage requires resolution of the differences between the R1 Testing software model and the R2 performance. AEMO requires that the simulation model responses must match the observed electrical behaviours within ±10% before granting its final connection approval.

Typically, many iterations of review, submission and testing are required between R1 and R2 testing. This can lead to significant delays and significant costs as projects remain stuck at lower Hold Points with very restricted generation limits, affecting subsequent revenue.

The project will see the University of Queensland develop a hardware-in-the-loop platform for pre-commissioning of the Aggregated Generator Control System (AGCS). The project is made up of 3 phases:

This project aims to: 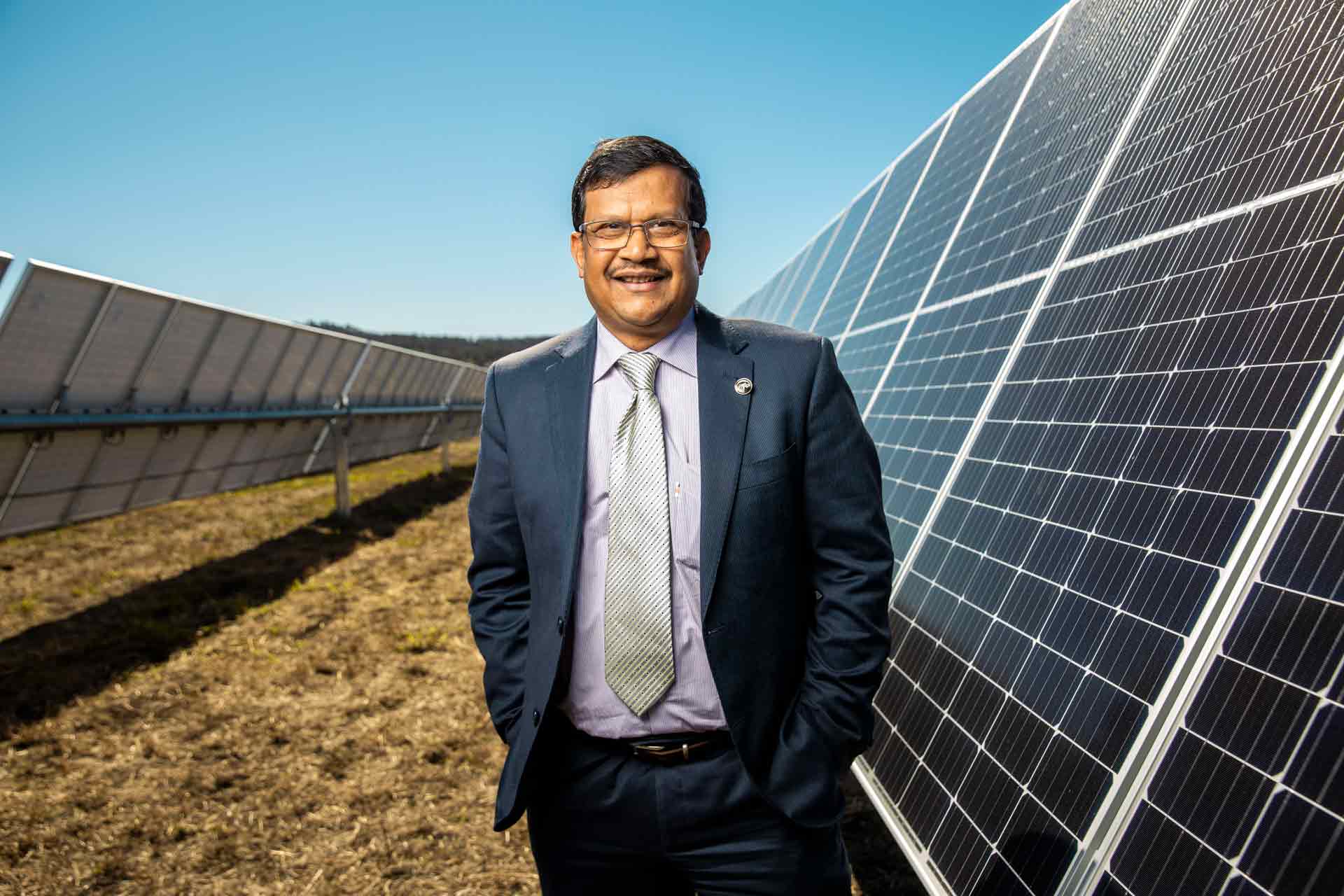