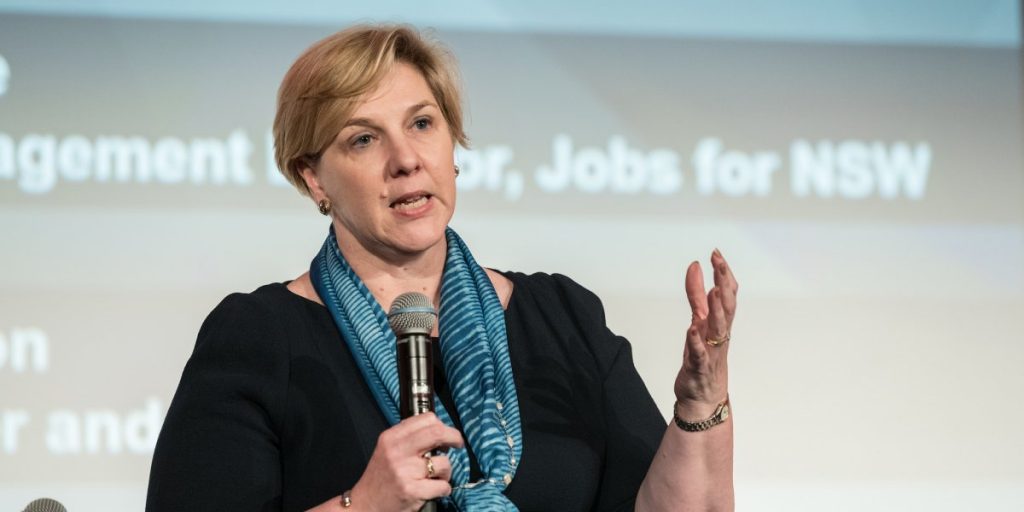 The announcement comes one month into her term as Telstra CFO – a role she was promoted to after serving as COO since January 2017.

Denholm grew up in south-western Sydney and has been a non-executive director at Tesla since 2014. She will take over her new role as Tesla chair after completing a six month notice period at Telstra.

Prior to her work at Telstra, Denholm’s career included a seven year stint at Toyota and Silicon Valley firms Sun Microsystems and Juniper Networks.

She has been appointed to the role after Musk settled his securities fraud case with the Securities and Exchange Commission. As well as imposing $20 million fines on both Tesla and Musk, the settlement required the South African-born billionaire to stand aside as chair for three years.

Musk will remain in his role as Chief Executive Officer.

“I look forward to helping Elon and the Tesla team achieve sustainable profitability and drive long-term shareholder value,” Denholm said in a statement.

Musk welcomed the appointment of his successor.

“Robyn has extensive experience in both the tech and auto industries, and she has made significant contributions as a Tesla board member over the past four years in helping us become a profitable company,” Musk said.

“I look forward to working even more closely with Robyn as we continue accelerating the advent of sustainable energy,” he said.

Armed with a suite of new investment ... Read more
General
Vote for ARENA in the GOV Design Awards image