The PID Act promotes the integrity and accountability of the Commonwealth public sector by: 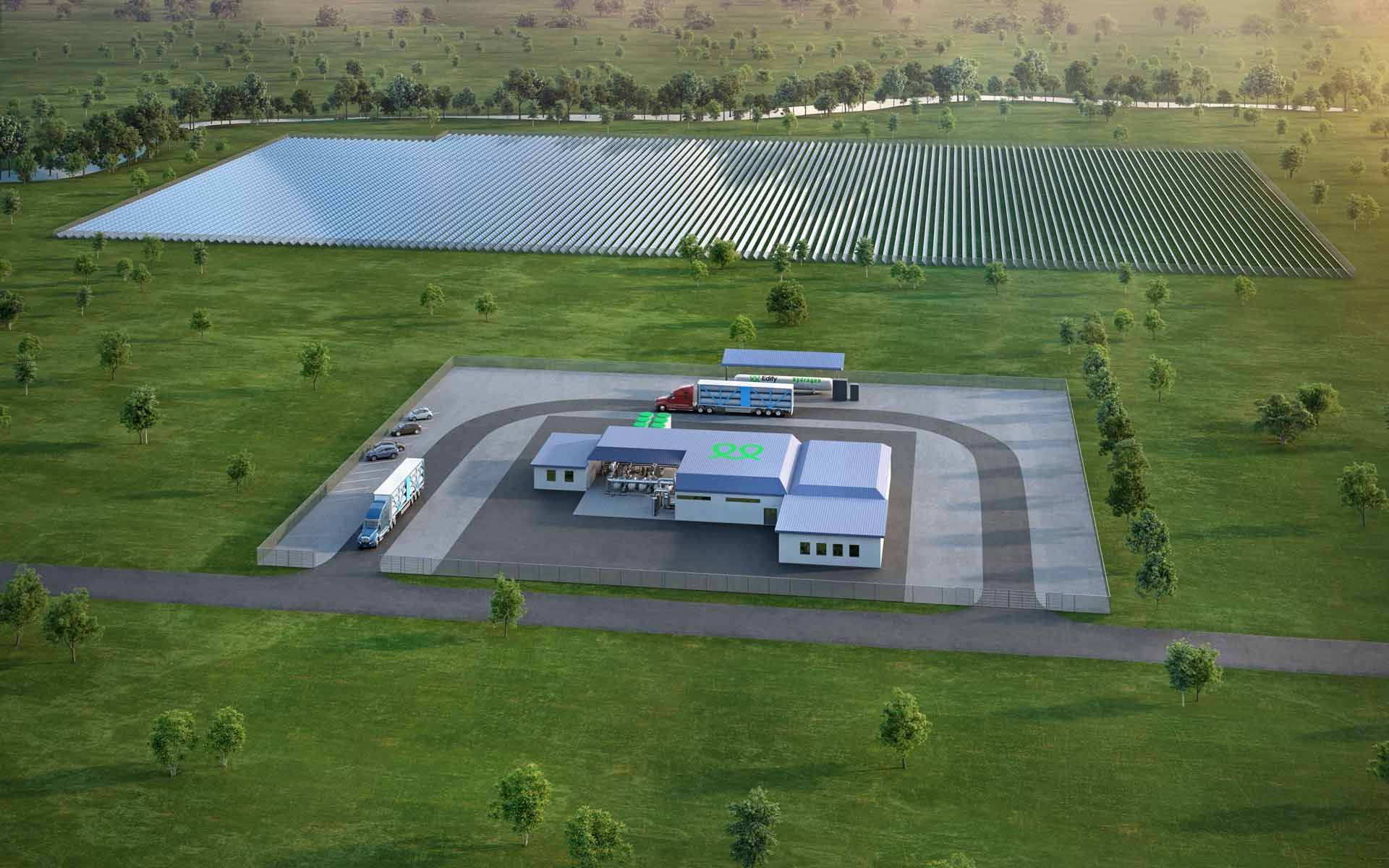 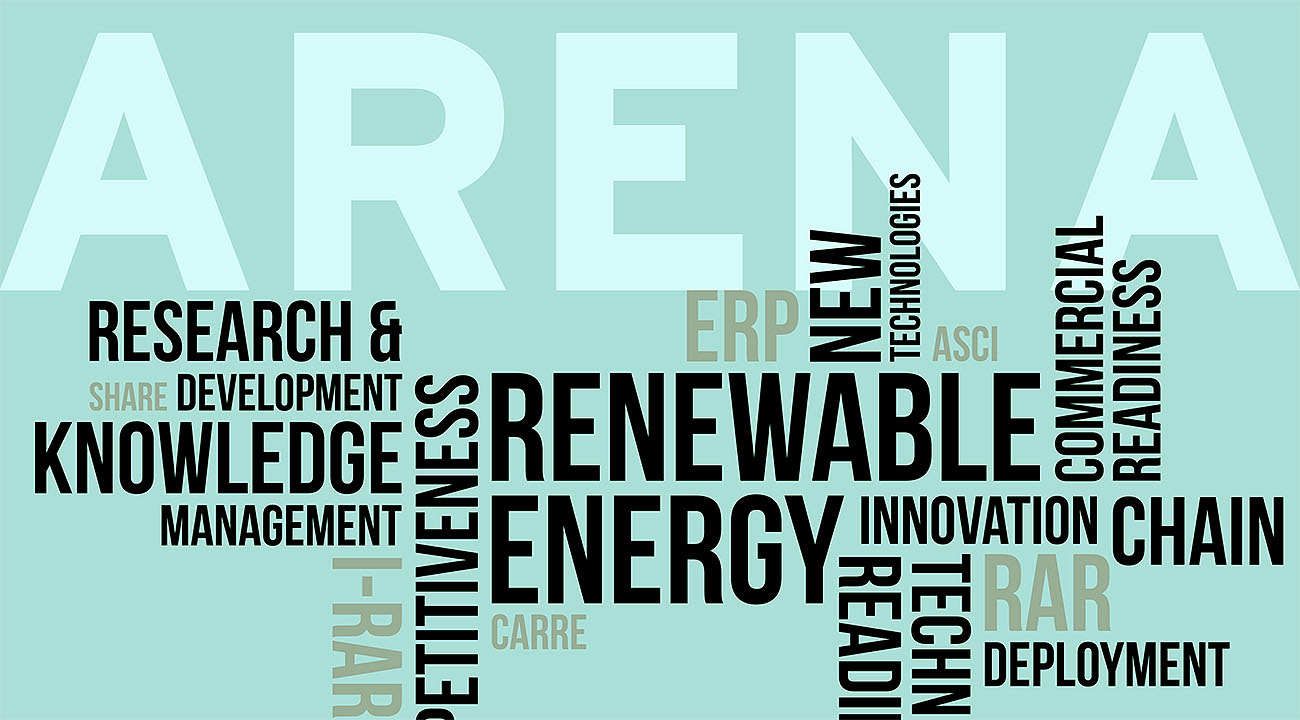 How ARENA’s future will build on its past

What principles will guide ARENA into its second decade of supporting the global transition to net zero emissions? Look no further than its past. 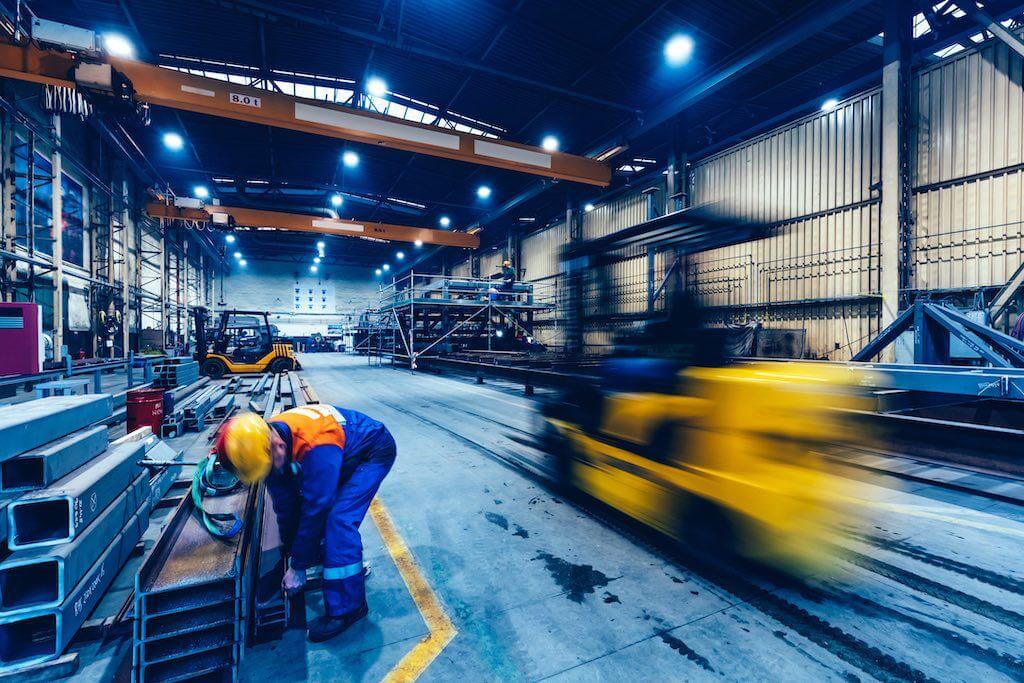 Have your say on proposed Safeguard Mechanism reforms

Consultation process has opened on proposed reforms to the Safeguard Mechanism, which the Government says it expects to deliver a total of 205 million tonnes of greenhouse gas abatement by the end of the decade.