Can electric vehicles accelerate the transition to renewables?

After a cautious start, Australians are buying electric vehicles in growing numbers as manufacturers release more models to the Australian market. 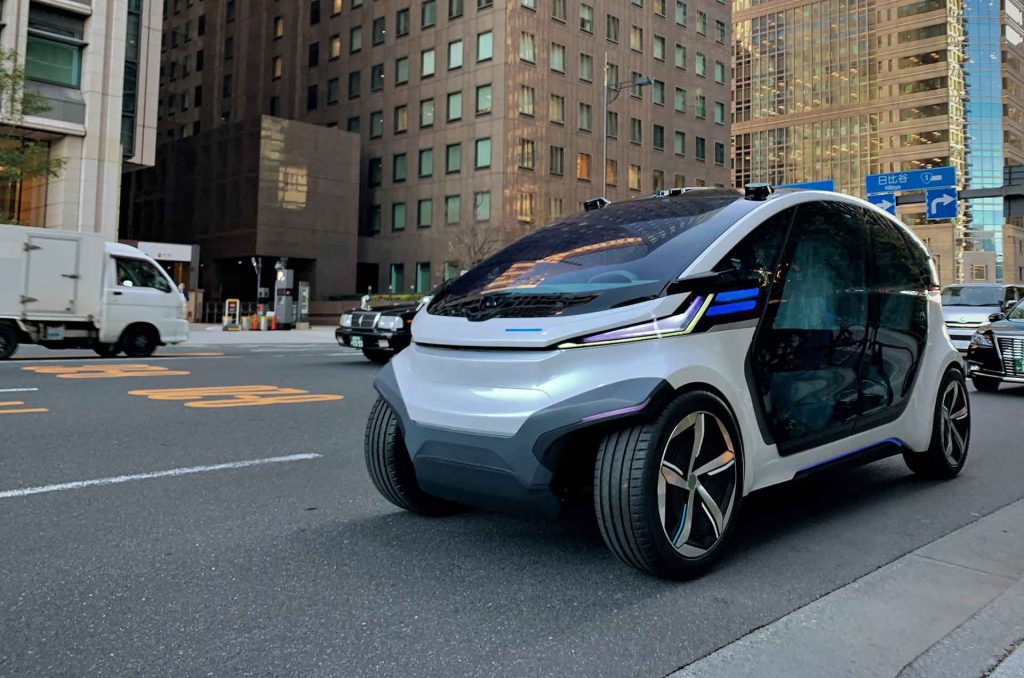 The fact EVs still cost more than equivalent petrol powered vehicles remains a barrier, but research predicts they will reach price parity as soon as the mid-2020s.

Another common concern – range anxiety – is easing, with new fast-charging technology allowing EVs to take on 400kms of range in 15 minutes. That makes EVs a viable option for many Australians, with research showing that 99 per cent of daily trips are less than 50kms.

But if the future of the car is electric, what impact will the increase in demand for electricity mean for the energy transition or stability of the grid?

The opportunity to power passenger vehicles with renewable energy is an exciting prospect, given transport is Australia’s largest single source of emissions.

A dramatic surge in EV uptake will help to reduce emissions, but is the increase in demand for electricity a problem? Not necessarily according to experts, depending on how the transition is managed.

Vehicle-to-grid technology like that being trialed by ActewAGL in Canberra is another option, harnessing energy from large EV batteries to support the grid when the cars aren’t on the road.

Melbourne innovators Applied Electric Vehicles have a futuristic vision, developing an automated modular EV design which can generate as much as 60 per cent of its power from solar panels built into the roof.

Managing the transition to EVs well with technologies like this could improve the stability of the grid and support the more heavily distributed electricity network of the future, according to Evenergi.

What about the driving experience?

Quiet, smooth and reliable, EVs have reached a point where many prefer the driving experience.

In an episode of ARENA’s podcast focused on electric vehicles, Chargefox CEO Martin Andrews said the technology has reached a point where he would choose an electric vehicle every single time.

“The experience is just incredible.”

Not many of us associate garbage and ... Read more
Electric vehicles
View all related stories
Follow Us
Back to top