A nationwide poll has found that 64 percent of Australians support demand response initiatives as a way for dealing with peak energy demand. 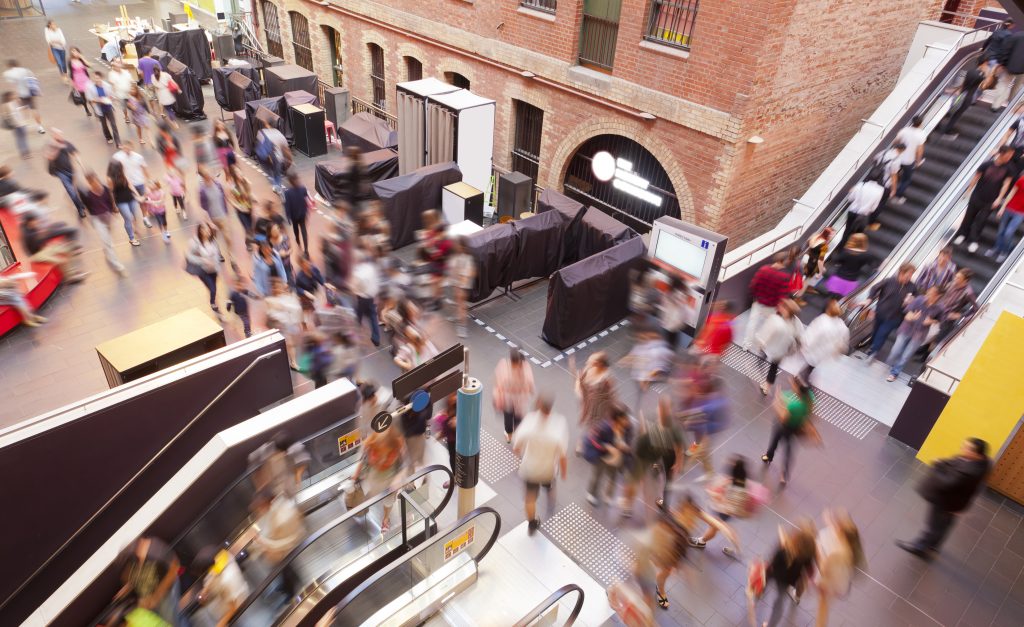 By sharp contrast, less than one third of those surveyed (28 per cent) were in favour of building new power stations and grid infrastructure.

Demand response aims to remove the need to build extremely costly new power stations and network infrastructure that would only be required a handful of times each year to meet spiking demand during peak times, such as heatwaves, when the energy system comes under extreme strain.

“This polling clearly indicates that Australians support the idea of managing demand during peaks in a smart, cost-effective way that avoids the need to build new infrastructure,” ARENA Chief Executive Ivor Frischknecht said.

The online poll, conducted by market research firm Research Australia, also asked respondents whether they were interested in being paid to turn particular appliances – such as heating and cooling systems, televisions and pool pumps – off or down during peak periods.

Eighty per cent said they were generally interested in participating in demand response, with a tiny minority (just 8 per cent) describing themselves as “not interested”.

ARENA and the Australian Energy Market Operator, together with the New South Wales government, this week unveiled details of a major demand response trial, incorporating 10 projects in South Australia, NSW and Victoria.

Running over three years, the $35.7 million initiative is expected to deliver 200 megawatts (MW) of capacity by 2020, with at least 143 MW to be available for the approaching summer.

ARENA has committed $28.6 million towards the trial, which will experiment with freeing up supply during peak periods and extreme weather events when electricity reserves are critically low. Participants include major retailers such as AGL and EnergyAustralia, a poles and wires company in United Energy and smart technology companies such as Planet Innovation.

Although in common use overseas, demand response is a relatively new concept in Australia and the trials come after warnings from AEMO that Victoria and South Australia were facing potential blackouts this summer and needed to create 1000 megawatts of strategic reserve to ensure the future stability of the grid during peak demand events.

When asked about specific appliances an whether they would be willing to to turn them off or down during a demand response ‘event’ Australians showed varying levels of enthusiasm.

Highest support was shown for ‘turning down the heating temperature two degrees’ (demand response events could occur during a storm as well as in summer heatwaves) while there was also strong support for the idea of turning off televisions and computers and switching off the air conditioner (in reality, most partners in ARENA’s trial say air conditioning would most likely only need to be slightly adjusted).

There’s no way of getting around it... Read more
Demand response
Zen and the art of demand response (or how to stay cool about staying cool this summer) image

A new project trialling the use of re... Read more
Demand response
How to lower energy bills and emissions with demand flexibility image