The Australian Competition and Consumer Commission (ACCC) has released its final report on electricity prices on Wednesday, calling for reforms to overhaul what it dubbed a “broken” electricity market. 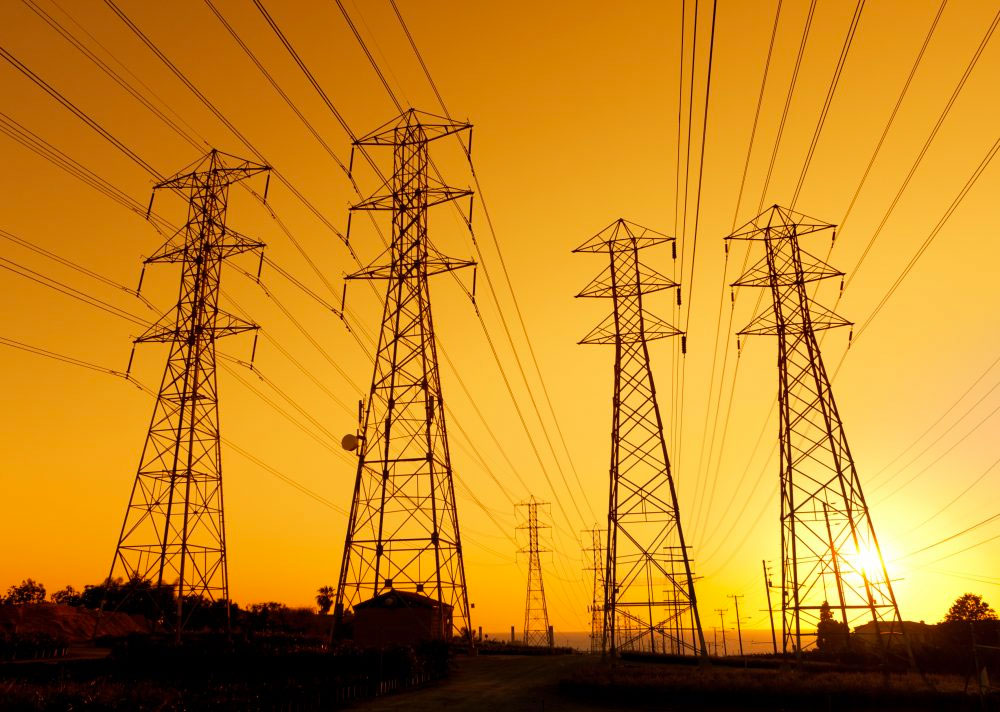 Transmission lines with sun setting in the background.

The report, if implemented, the competition watchdog claims its proposed reforms could save households $290-415 a year on their power bills, and save businesses more than $750 a year.

The ACCC has set out 56 wide-ranging recommendations to tackle electricity prices across the entire electricity supply chain.

“Some recommendations can be readily implemented within existing market, industry and policy structures,” the report says.

“Others are more ambitious and their development and implementation may be challenging in the absence of a commitment by all parties – governments, industry, regulators, policy makers, consumer bodies, and consumers themselves – to move away from existing modes of thinking and practices.”

One recommendation that did not attract widespread media coverage was a call for demand response to be adopted in the wholesale market.

Together with AEMO and the NSW Government, ARENA funded a three-year trial of demand response across 10 pilot projects in three states, which began in December focussed on emergency reserves.

In June, the AEMC announced it would reinstate the Long Notice RERT mechanism off the back off the ARENA-funded trial.

In the report, ACCC said the design of a demand response mechanism should commence “immediately”.

The ACCC recommended the demand response mechanism should “promote competition” and should “not allow retailers to limit the ability of customers to engage a third party demand response provider”.

Load and generation response should be “valued appropriately based on the benefit they provide to the wholesale market”, the report recommended.

The ACCC also recommended any design should “limit technical requirements placed on the customer that may inhibit take up or scope of these services”.

“The recommendation for immediate work on a mechanism for third parties to offer demand response directly into the wholesale market is long overdue,” wrote the Grattan Institute’s Tony Wood in the Australian Financial Review.

The National Energy Guarantee’s consultation also foresees a role for demand side resources as part of meeting reliability requirements.

Among the other recommendations, the ACCC called for a raft of changes to limit market concentration, replace standing offers with a default retail price offer, ensure more transparency for consumers, reduce the cost impact of network overinvestment and bolster the regulator’s investigatory powers and penalties.

In the report, the ACCC also supports the adoption of the National Energy Guarantee.

The ACCC also recommended the Small-scale Renewable Energy Scheme (SRES), which subsidies household solar, to be wound down by 2021.

In the report, the ACCC also calls for any costs remaining from premium solar feed-in schemes to be borne by state governments, rather than recovered through charges to electricity users.

The preliminary report released in October last year concluded that electricity prices had skyrocketed over the last decade largely due to “gold-plated” network costs and retail costs.

The ACCC Inquiry was commissioned by Treasurer Scott Morrison in March 2017.

... Read more
Demand response
View all related stories
Follow Us
Back to top