Renewable energy will be used to refine alumina for the first time in Australia. 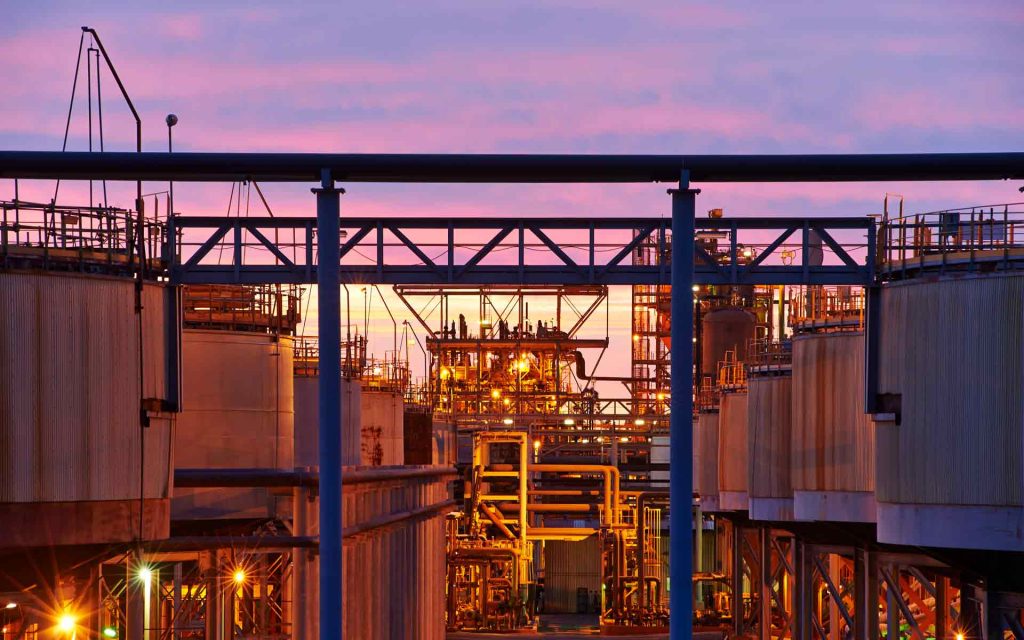 ARENA has announced support for a new project trialling renewable energy in the alumina refining process at a facility in Western Australia.

In the first project of its type in Australia, Alcoa will trial a new way of generating steam required for the refining of naturally occurring bauxite material into alumina that can be smelted into aluminium.

Alcoa’s project will trial a process known as Mechanical Vapour Recompression (MVR), using renewable energy to recycle waste steam that would otherwise be exhausted to the atmosphere.

The approach is seen as an alternative to producing steam using renewable energy, offering a way to improve efficiency while reducing costs and emissions.

ARENA is providing $11.3 million towards the $28.2 million project, which will take place at Alcoa’s Wagerup refinery, located about 120 kilometres south of Perth.

ARENA CEO Darren Miller said the Alcoa aluminium project could create a pathway to reduce emissions for a hard to abate sector.

“It’s great to see companies like Alcoa take the initiative to create a pathway to reduce their emissions in what is an energy-intensive hard to abate process,” Darren Miller said.

“This technology represents an opportunity to electrify a refining process that is currently powered by fossil fuels using a renewable solution which addresses our investment priority of helping industry to reduce emissions, as well as the Government’s Technology Investment Roadmap. This is an important step on the pathway towards green aluminium in Australia.”

Alcoa says MVR technology powered by renewable energy has the potential to reduce an alumina refinery’s carbon footprint by 70 per cent and also significantly reduce water use. Using lower carbon alumina in smelting will help to reduce the carbon footprint of aluminium, which accounts for emissions across the bauxite mining, alumina refining and smelting and casting processes.

“With MVR, there is potential to significantly reduce carbon emissions from our refining operations and in the aluminum industry more broadly.”

Bloomberg noted, “This would be among the first times that consumers and producers agreed to pay a premium on aluminum with a smaller carbon footprint, likely made by tapping renewable power sources such as hydroelectricity or solar to produce the metal. The sales indicate some consumers are willing to pay more for greener aluminum.”

Low emissions steel and aluminium were flagged as priorities in the Australian Government’s 2020 Low Emissions Technology Statement, which cited an opportunity to “help to reduce international emissions cumulatively by over 500 Mt CO₂-e over the period to 2040.”

Cheap energy from wind and solar is t... Read more
Renewables for industry
View all related stories
Follow Us
Back to top