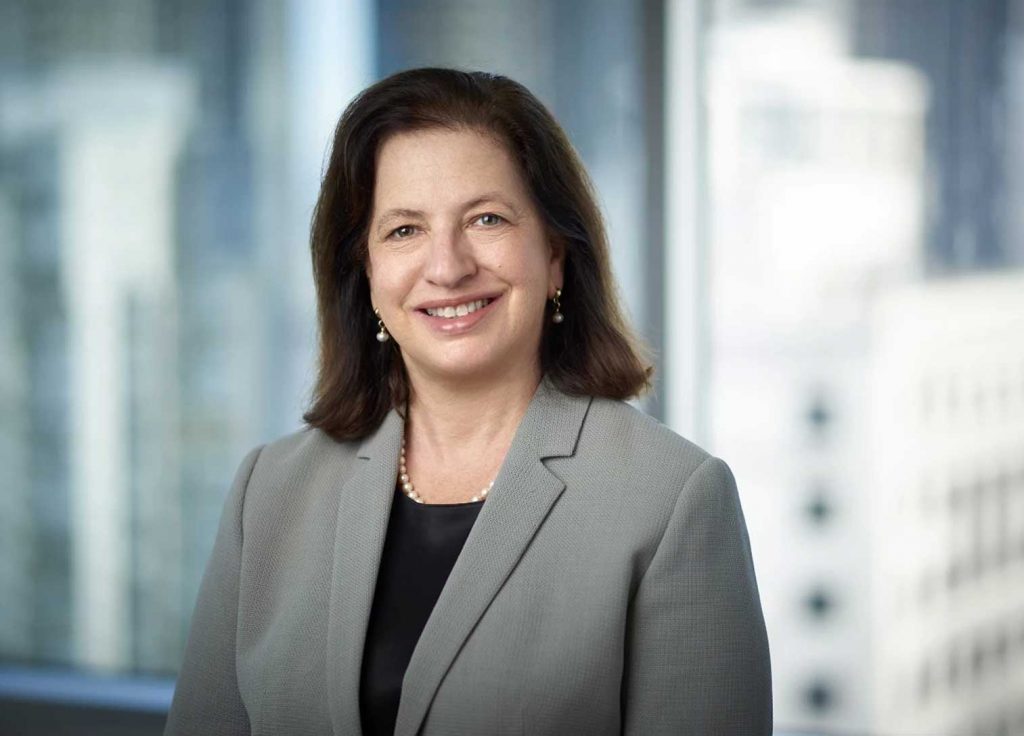 “Manhattan was half underwater,” says AEMO CEO Audrey Zibelman. The city needed an overhaul of its energy system and at the time she was newly arrived as the chair of the New York State Public Service Commission, overseeing the regulation and safety of the city’s power, water and phone utilities.

In a speech to ARENA’s Innovating Energy Summit in Canberra, Zibelman recalls the lessons learned through that tumultuous time and how they apply to the Australian market, including the upcoming demand response trials with ARENA.

Watch her speech below, part of a series of lightning talks we’re presenting by leading thinkers in energy, and scroll down to see a further Q&A session with ARENA’s Phil Cohn.

Here are the four key focus areas according to AEMO CEO Audrey Zibelman:

1. Put customers at the centre

“We collaborate, we learn, we don’t assume we know all the answers.”

“As a former regulator, utilities always knew that if they did what we told them to do there was a 99% chance they would recover their investments. They weren’t risk takers. One of the things we thought was very important is that we encouraged proof-of-concepts. Learning how we use these technologies.”

“Another aspect of this of getting this to scale is we a recognition that we have to be willing to take risks, we have to work small. If you think about entrepreneurs they learn from something and they pivot.”

Read about the Australian Energy Market Operator (AEMO) at their website.

Australian businesses are making one big mistake when it comes to renewable energy. image

If there was any doubt that the Austr... Read more
Renewables for industry
Supercharge your business image

Are you looking for the opportunities... Read more
Renewables for industry
Reducing emissions in heavy industry image

Get insider knowledge with the latest... Read more
Renewables for industry
View all related stories
Follow Us
Back to top