They are the places where renewable energy is king, a group of 22 postcodes across Australia where more than half of all houses have rooftop solar. 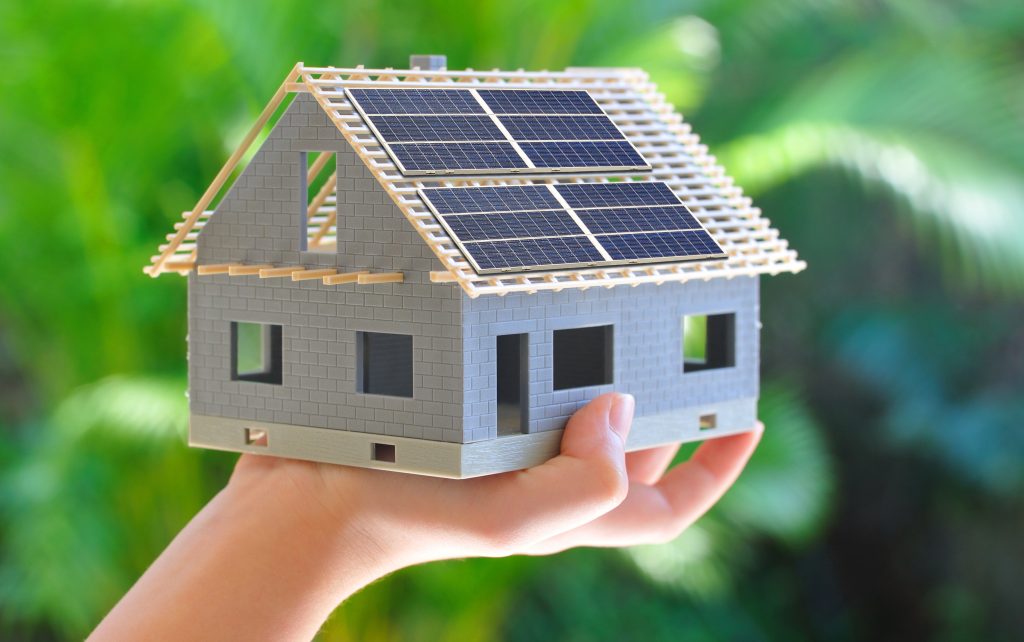 What are Australia’s most renewable suburbs?

What are Australia’s most renewable suburbs? As a nation we are wild for the power of the sun. Australia boasts 1.7 million homes with solar panels on the roof. But within that achievement, which suburbs and towns are doing the best?

The list of 22 postcodes that are leading the way is contained in Renewables Ready, a report issued by the Climate Council this week.

So is your postcode on the list? Have a look at the chart at the bottom of this story and see how you and your neighbours measure up to Australia’s most renewable suburbs.

Leading the charge is postcode 6171, Baldivis in Western Australia. The fast-growing suburb 46 km south of Perth has the highest penetration of rooftop solar anywhere in the nation at 69 per cent of all homes.

It is followed closely by the Queensland suburbs of Elimbah (63 per cent uptake) and Tamborine (57 per cent).

Queensland is out in front of other states by some margin when it comes to rooftop solar, 14 of the 22 postcodes on the list are in the sunshine state. And most of those are tightly clustered in the state’s southeast. Overall, 31.6 per cent of households in Queensland have solar panels on their rooves, ahead of 30.5 per cent in South Australia and 25.4 per cent in Western Australia.

The figures come hot on the heels of others released by the Clean Energy Regulator, which this week revealed that rooftop solar uptake had soared in Australia and, together with solar hot water systems, now boasts capacity of 6000 MW – enough to power the entire city of Sydney.

Australia leads the world in per capita deployment of rooftop solar panels.

Western Australia has seen the largest increase in the uptake of rooftop solar during the past 12 months (a 2.9 per cent jump).

The below table (sourced from the report) shows the postcode with the highest rooftop solar uptake in each state.

In the coming Canberra suburb of Denman Prospect, it says, 100 per cent of homes being constructed will be required to install rooftop solar panels.

It also points to the ARENA-funded AGL Virtual Power Plant project in suburban Adelaide, which involves installing and connecting a large number of solar battery storage systems across 1000 residential and business premises, to be managed by a cloud-based control system. ARENA has contributed $5 million towards the $20 million cost of that project.

Here is the report’s full list of Australian postcodes that have more than 50 per cent of homes with rooftop solar systems.

The Climate Council document takes the form of a report card, grading each state for its performance on renewable energy in a number of areas.

It says the percentage of renewable sourced electricity grew in every state during the past 12 months, apart from Tasmania, which saw it slightly decline.

The nation as a whole produced enough renewable energy last year to power seven million homes, the report says (quoting figured from the Department of Environment and Energy). That represents a jump in renewables production of 8.6 per cent. The proportion of Australia’s electricity contributed by renewable sources rose from 14 per cent to 16 per cent.

All over Australia, popping up across... Read more
Solar energy
Flicking the switch: (Hybrid) energy comes to Flinders Island image

How do you get a power system to a re... Read more
Solar energy
The Energy Innovators: The Clean Energy Regulator and AEMO’s big data dive image