Can we use hydrogen as an energy source? Good question. It’s the most abundant element in the universe. It’s what powers rocket ships, keeps the sun shining and is central to nuclear fusion. 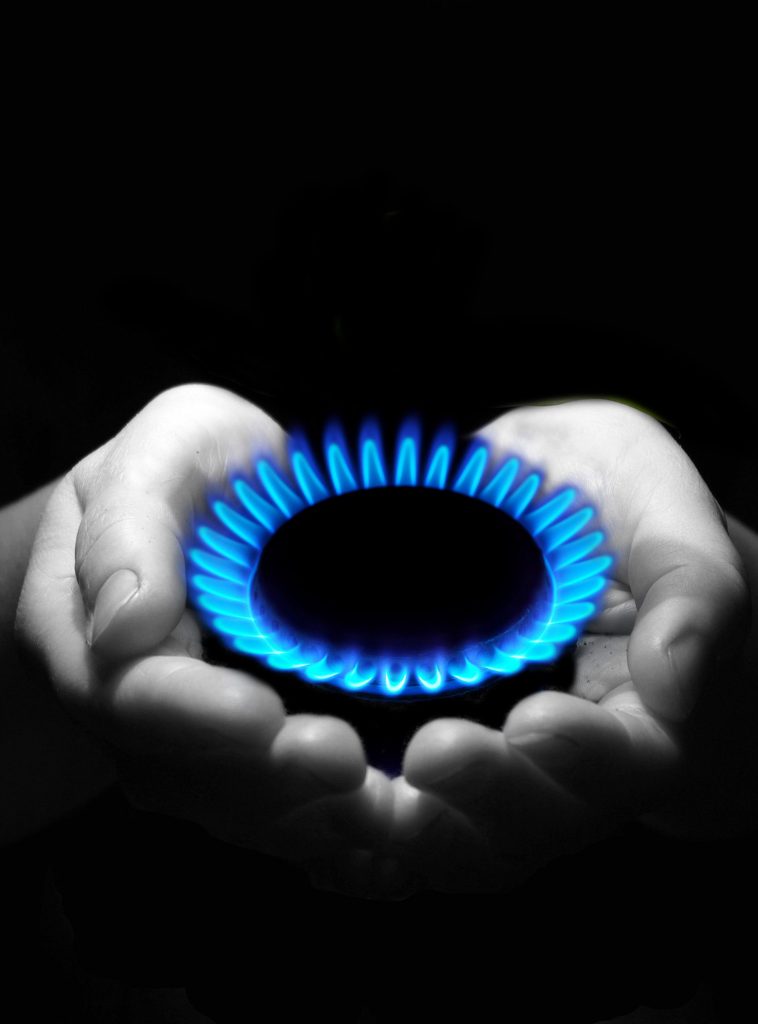 It drives fuel cell vehicles, helps to refine our transport fuels and is now rapidly emerging as a powerful tool in meeting the contemporary challenges of an increasing penetration of intermittent renewable energy sources in the nation’s electricity mix.

Hydrogen is what is described as an ‘energy carrier’. This means that once isolated it has serious chemical potential. It can either be used as high energy fuel in its own right or act as an ‘intermediary’ molecule that can essentially transfer energy to other fuels of various types.

Hydrogen as an energy source – how it could work

On an industrial scale, hydrogen has been produced for a variety of uses for well over a century. The most established, largest and cheapest pathway to its delivery is currently through what is known as ‘steam reformation of methane’ or simply ‘SMR’ – a process by which natural gas is cracked with water to produce hydrogen, while releasing carbon monoxide.

Electrolysis, whereby electricity is used to split water into hydrogen and oxygen, is another well established platform that is able to generate a very high purity of hydrogen.
A lot of technical innovation is currently occurring with electrolysis at present which means the efficiency and price of hydrogen produced through this method is rapidly improving. In Australia, the modular approach and novel materials used in the electrolyser design advanced by AquaHydrex are a good example of emerging innovation, while global giant Siemens is targeting the local market with their 10MW ‘Silyzer’ unit that brings high efficiency, utility scale and lower cost polymer electrolyte membrane (PEM) technology into play. The hydrogen produced could be converted into ammonia and used for export to countries such as Japan and South Korea but it could also have a vital role to play at home.

What it means for renewables

Many people think that hydrogen’s ability to store or carry energy offers an obvious solution to some of the challenges of building a carbon-free energy system.

In the middle of the night, when wind farms, for instance, are going flat out but most of us are tucked up in bed and energy demand is relatively low, an excess of non-synchronous renewable energy causes problems both for the market (causing a low and sometimes negative power price) and the grid itself (frequency fluctuations). This may lead the Australian Energy Market Operator (AEMO) to take remedial action to curb generation, which is essentially asking wind farms to shut down or switch off temporarily – what is referred to as ‘curtailment’.

Electrolysers could help avoid the need for curtailment at such times by acting as a ‘sponge’ that can soak up the excess supply by converting cheap renewables into energy dense hydrogen gas.

Where do we store it?

The Energy Networks Association (ENA) sees this as a major opportunity for Australia’s gas utilities, who currently have more than 88,000km of distribution pipelines installed throughout the country.

Once injected into the gas grid, renewable hydrogen has the effect of decarbonising the gas grid with ‘green gas’ and ‘time-shifting’ renewable energy for storage and/or use at a later time.

The volumetric capacity of the national gas infrastructure is equivalent to many days worth of energy storage and is able to use a vast transportation network that is already in place. It is a ‘bottomless battery’, of sorts, and one that could complement the other storage options we now have at our disposal, including household and utility-scale batteries and pumped storage hydro systems (each of which has a role to play and is suited to specific operational and commercial contexts).

The ‘power-to-gas’ (P2G) value chain is surely worthy of serious investigation as the benefits could be huge. Beyond the advantages in terms of grid stability and stabilising supply, the changing economics of electrolysis and renewable energy mean that we may not be too far away from also having dedicated, stand alone hydrogen farms that pair renewable energy with electrolysers, to shift energy to times and/or places of higher demand.

It’s an idea that is not as radical as it sounds. Way back in 1841 at the dawn of the Australian energy industry, the Australian Gas Light Company (now AGL) first began piping gas in Sydney to run street lighting. This gas supply was referred to as ‘town gas’, an unrefined coal gasification product consisting of a high proportion of varying ratios of hydrogen (<50%), carbon monoxide and methane, all blended together (along with a random assortment of other impurities).

In many parts of the world, this was the type of gas used until dedicated refining into methane became prevalent in the latter half of the twentieth century, to ensure consistency and quality of supply.

That means hydrogen has been a cornerstone of our gas supply longer than many of us are able to remember. A reversion to a somewhat more stable and predictable mix of methane and hydrogen in a modern gas network through P2G is not something that is especially difficult to engineer, envisage or regulate. It’s also history repeating to an extent, only with improvements, so it is nothing that should cause alarm or concern.

So compelling is the P2G story that Germany and the state of California which, like South Australia, are home to some of the highest solar PV and wind penetrated markets in the world, are also pursuing it with gusto. The city of Leeds in northern England is now in the process of switching to run on 100% hydrogen and so a convergence of sorts appears to be well underway.

As per the recommendations of the Finkel Review, installation of renewable energy generators is best balanced out by some form of storage. Power to gas is now being trialled in Australia for the first time (as part of the ARENA-funded AquaHydrex trial) to help smooth out the peaks and troughs, while beginning to green our gas pipelines.

A jobs-rich resources boom could be o... Read more
Hydrogen energy
How to convert electricity to hydrogen image