For the environmentally conscious, Chris Paine’s 2006 documentary Who Killed the Electric Car? was a bleakly predictable whodunnit. 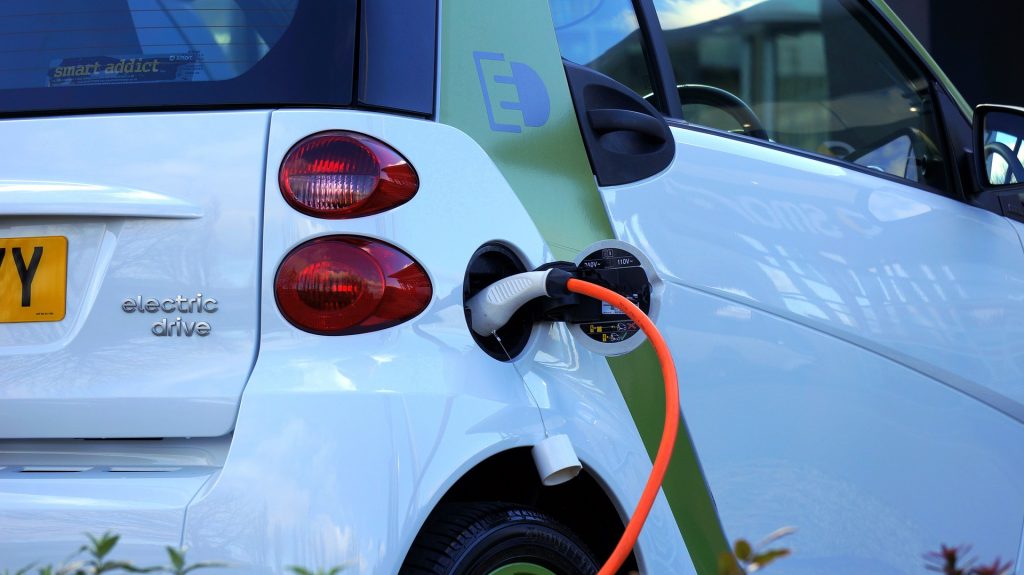 It argued the Bush administration conspired with Big Oil and car manufacturers to quite literally crush the electric vehicle revolution just as it was gaining speed.

Boy have things changed. More than a decade later some of the world’s biggest car companies are racing into an electric future. As of 2016, there are over 2 million electric vehicles (EVs) on the road worldwide. Globally, sales are booming with drivers spurred on by the fact the cars improve air quality, make barely any sound and handle better than a lot of petrol-powered vehicles. In Australia, they can cost as little as a dollar a day to run and can last as much as 600 kilometres on a single charge.

But electric car sales in Australia actually fell last year. So what’s stopping us from buying into the electric car?

A new project from ClimateWorks Australia aims to answer this question and, more importantly, put forward ways that demand for electric vehicles can be supercharged.

The study is part-funded by ARENA, which contributed $390,000. It aims to spur consumer demand for electric vehicles by addressing some of the brakes on uptake and setting straight some commonly-held misconceptions.

It seems obvious, but it’s true. Right now, with prices ranging from $45,000 to more than $100,000 many Australians are priced out of the market. It’s a chicken and egg situation with low electric car sales meaning car companies are reluctant to introduce more choice so prices stay high, consumers stay tentative and sales stay low.

ClimateWorks’ report on the State of Electric Vehicles in Australia found that model availability in Australia is expected to increase in the near future, with seven new electric car models and updates due to be introduced in the next 18 months. Three of these are likely to be priced at $60,000 or less.

There’s also a feeling among some consumers that high electricity prices and the need to replace batteries mean EVs cost more money in the long run. The truth is they don’t. New evidence shows owning an EV actually reduces car maintenance costs by 35-46% over time. Charging from public stations is often free or very cheap so, on average, EVs end up costing around $4.50 in electricity per 100 kilometres, compared to $16.65 for the average petrol car.

ClimateWorks has found government incentives go a long way in helping EV uptake. In China drivers can access upfront subsidies and tax exemptions for electric cars at the national level and they’re now the world’s biggest EV market. This month France announced that a ban on the sale of petrol and diesel cars will be in place by 2040, with EVs to fill the gap.

“In California, state and federal rebates combined offer many consumers up to USD $10,000 of tax credits from the cost of a Nissan Leaf,” Claire says. “That reduces the cost to under USD $20,000.”

It’s all a big change from the days when the US federal government and car retailers were suing the California Air Resources Board for introducing their Zero Emissions Vehicle mandate.

Australia does not currently have an overarching electric car incentive or policy framework, however some jurisdictions provide varying discounts on stamp duty and registration for electric cars, as well as information and education for the public and business.

The ARENA-linked project is also spearheading a push for businesses and governments to buy EV fleets so the cars eventually end up in second-hand dealerships at a lower cost.

Breaking down some of the misconceptions around electric vehicles is key to increasing demand and a central goal of the project.

Take that grand cultural tradition, the great Aussie road trip. “People think an electric vehicle would be good but wonder: what if I want to drive to Sydney or Queensland will an electric car get me there?” explains Claire. The answer is a resounding “yes”.

Electric highways are being built all across the country that will more than service long distance needs for EV drivers.

International research shows most EVs will be charged either at work or at home so Claire stresses there needs to be enough charging stations rolled out to put people at ease without risking over-investment in infrastructure.

ClimateWorks has produced this resource, which aims to tackle myths around electric vehicles.

A more visible industry wields more influence. To that end, ClimateWorks has been instrumental in setting up the Electric Vehicle Council – an organisation that represents the broader electric vehicle industry in Australia. The council represents companies involved in providing, powering and supporting electric vehicles and helps lend muscle to the emerging industry. Its members sell more than 350,000 new vehicles per year in Australia, and have in excess of 6 million Australian customers. You’ll be hearing plenty from them in future.

The future is now

“People don’t always understand EVs are a feasible proposition for Australia. They think they’re an abstract thing that’s in the future,” says ClimateWorks Engagement Manager Adam Majcher. But the truth is you’ve probably already seen EVs on the road and not even noticed.

The majority of car manufacturers have an EV strategy in place and Volvo recently announced that all new models starting in 2019 would be hybrid, plug-in hybrid or battery electric vehicles.

Aesthetics aside, there’s evidence to show some Australians are still sceptical of the environmental benefits because there’s a feeling EVs will end up plugged into a dirty power source anyway.

Adam says that’s another misconception, “even charging vehicles from the current energy mix is a reduction in emissions,” he explains.

Plugging into a home solar source is obviously ideal but if you can’t afford the upfront costs all energy providers now offer greener options. It’s all about using the technology and infrastructure we already have so we can transition to a net zero emissions economy by 2050.

As well as helping companies to meet ... Read more
Electric vehicles
How to use an electric car battery to power your home image

A start-up launched by two Melbourne ... Read more
Electric vehicles
View all related stories
Follow Us
Back to top