Range anxiety is set to be left in the rear view mirror with construction to begin this week on Australia’s largest open access electric vehicle charging station network. 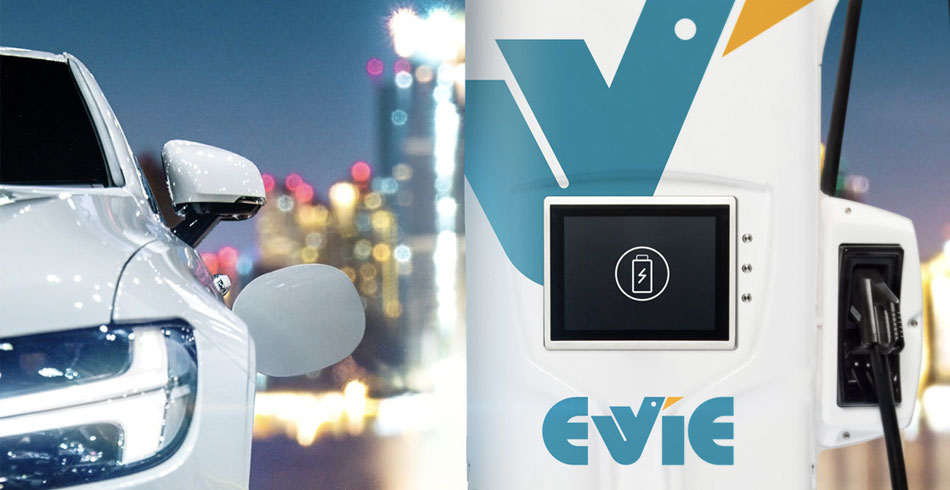 The electric vehicle charging station network is becoming a reality with a $50 million ultra fast charging project. This represents a significant moment in Australia’s electric vehicle journey despite a slow start.

The electric vehicle charging station network will install charging points along the nation’s most trafficked routes, as well as some of the most popular weekend destinations. Chargers will be situated at roadside service centres connecting Melbourne, Canberra, Sydney and Brisbane. Additional sites will be located in Adelaide, Far North Queensland, Perth and between Hobart and Launceston in Tasmania.

“We have estimated that Australia needs around 350 sites to cover all the highways that make up Australia’s National Land Transportation Network,” Chris Mills said.

“While many consumers will charge at home, they will also need plenty of fast chargers in towns, suburbs and cities. There are currently around 6,500 petrol stations. This is just the beginning of the infrastructure build out,” he said.

On behalf of the Australian Government, ARENA is providing $15 million in funding towards the roll out of the first 42 charging sites which will be wholly powered by renewables.

The charging technology will be supplied by Brisbane-founded Tritium, an Australian startup that has grown to become a world-leader in electric transport.

Founded in 2001, the company emerged from the University of Queensland’s solar car racing program. Two years after developing technology used for the 1999 World Solar Challenge, Tritium began a journey which has powered the submersible which took James Cameron to the Mariana Trench, and now has offices in America and Europe.

Tritium’s 350 KW charging points have the capability to provide up to 350km of range within 15 minutes for EVs with cutting edge battery technology, like the top of the range Porsche Taycan that will launch in Australia next year.

Each site will be able to charge two cars simultaneously, and will be suitable for all types of EV, including Teslas with an adaptor.

Distances between the selected locations are within the range of all EVs currently on the market, and all charging points will be situated at service centres that are open 24 hours a day, seven days per week.

ARENA CEO Darren Miller said the fast charging stations will encourage EV uptake by giving motorists confidence they can get where they want to go, even on long road trips.

“A typical EV available in Australia will be able to charge 100 kilometres within 15 minutes,” Darren Miller said.

“EVs could play a huge role in the future, allowing renewables to power our cars. This could reduce fossil fuel consumption from transport and reduce the cost of car ownership,” he said.

The announcement of ARENA support for the project builds on the $6 million provided to Chargefox to support its rollout of ultra rapid ‘intercity’ charging points.

“Both networks will provide complimentary coverage along major highways connecting capital cities, and both will be powered solely with renewable energy,” Darren Miller said.

Evie Networks is the latest EV project to receive ARENA funding, building on past announcements supporting charging infrastructure, consumer tools and research into the opportunities and challenges posed by the shift to electric vehicles.

Australians have been slow to make the switch to electric vehicles, but there are signs that we have turned a corner.

The biggest barriers are beginning to break down, with manufacturers releasing more models locally, new charging points being installed across the country and the Hyundai Ioniq now available for under $50,000.

And with first of Tesla’s Model 3 cars arriving in Australian ports, it’s a safe bet that EVs will make up more than the 0.3 per cent of total sales managed in 2018.

To understand the impact a sudden uptake of EVs could have on Australia’s electricity network, ARENA provided funding for Evenergi to scope the biggest challenges and opportunities.

Evenergi found that managing Australia’s transition to EVs well could improve the stability of the grid and play an important role in the heavily distributed energy network of the future. But if charging is managed poorly and adds to demand for electricity during peak periods, the growth of electric vehicles could compromise the grid and increase energy costs.

While data from the Federal Chamber of Automotive Industries shows that just 1352 EVs were registered in Australia during 2018, the rapid growth seen in America is a sign of what could be coming. During the same period, EVs made up more than two per cent of America’s total car sales for the first time with more than 360,000 electric models sold nationally.