A new study will explore the role household energy devices can play in helping to stabilise the network after major disturbances. 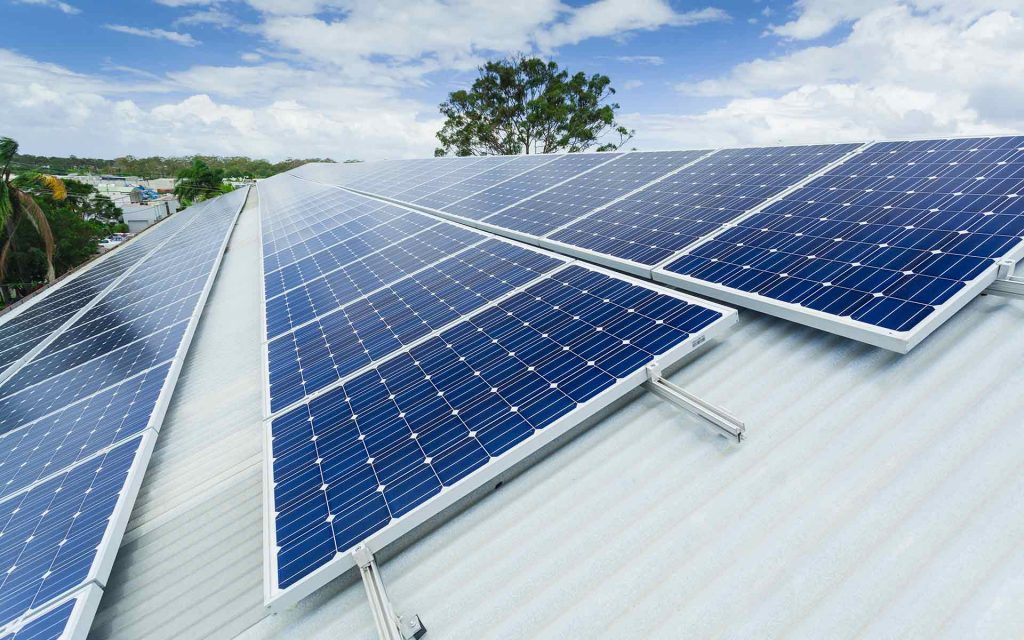 ARENA is supporting researchers to develop new tools to monitor how consumer-owned energy resources respond to sudden failures across the electricity network.

Led by the University of New South Wales, the project will look at the way assets like rooftop solar react to unexpected events such as generator outages or transmission line failures.

The researchers are setting out to improve the way data is captured and develop tools that monitor the behaviour of consumer-owned energy devices, with the goal of providing the Australian Energy Market Operator (AEMO) with new ways to manage a safe, secure and reliable system with a high level of rooftop solar.

The work will include an assessment of household inverters in response to a past UNSW research finding that many do not comply with grid connection standards.

The study will be led by Naomi Stringer from UNSW’s School of Photovoltaic and Renewable Energy Engineering, who says there is important engineering work needed to integrate the growing number of rooftop solar systems.

“How these systems behave when sitting on our rooftops can have material impacts on the broader electricity grid,” Ms Stringer said.

“Unexpected events such as lightning strikes and equipment failures take place every day in the power grid. Very occasionally major disturbances occur, and the ability of the overall power system to ride through and then recover is key.”

She said while solar can cause particular issues during these disturbances, there is also an opportunity to harness power from rooftop panels to help restore the security of the electricity system.

AEMO and Solar Analytics are partnering on the three year project, which will also work with industry stakeholders including inverter and battery manufacturers.

Large amounts of solar being exported from households into the grid is creating ‘traffic jams’ that threaten the stability of the grid, leading the AEMO and network operators to seek powers to curtail energy from rooftop panels.

To date more than 2.6 million households have installed rooftop panels, but AEMO predicts this capacity will grow from 5 GW today to nearly 20 GW by 2036-7.

AEMO’s Chief Member Services Officer, Violette Mouchaileh, said the findings of the project will help to build a smarter electricity grid that can manage much higher levels of distributed generation.

“It’s making sure we’ve got the tools in place and can support the decisions that consumers are making to invest in these kinds of resources,” she said.

ARENA has announced $981,000 in funding towards the $2.1 million project, as part of work to improve the way renewable energy is integrated into the electricity network.

The study builds on ARENA’s recent support for AEMO’s trial of a distributed energy marketplace and startup UPowr’s work to grow the uptake of home battery orchestration programs.

ARENA CEO Darren Miller said UNSW’s project is an opportunity to improve the way consumer-owned energy devices are integrated into the grid.

“UNSW’s project is an exciting first step in developing the vital components for rooftop solar and DER and the benefits they bring to supporting the electricity grid,” Mr Miller said.

“Integrating renewables into the electricity system is a key priority for ARENA, so the tools being developed throughout the project will help to ensure that Australia’s record-breaking solar installations continue to be of huge benefit to the grid and in helping with system security,” he said.

As trucks rumble along and disgorge t... Read more
Solar PV R&D
Australian solar researchers are leading the world. Let’s help them get even better image

In Australia, the driest continent on... Read more
Solar PV R&D
View all related stories
Follow Us
Back to top