It’s happening fast and it can’t be ignored; the way our energy system operates is undergoing a massive transformation. 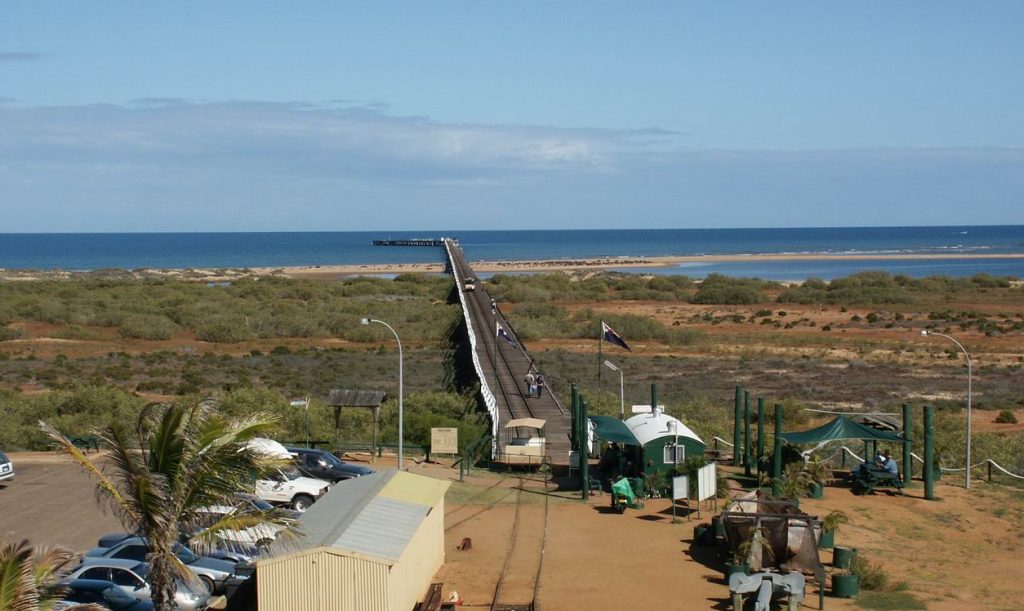 And to say it is changing is to note only part of the story. The truth is that WE are changing it.

When Australians install solar panels on their roof (as more than 20 per cent of us have done), when we add battery storage or buy an electric car, all of these things – known as distributed energy resources (DER’s) – add to the complexity of our energy system.

A new project, funded by ARENA, is seeking to understand how this rapidly-changing landscape can be best integrated with the needs of microgrid communities – those that run their own local power networks and are not connected to the national grid.

Horizon Power will receive $1.92 million for a trial based in the remote Western Australian town of Carnarvon. The project aims to give the company – which operates 34 microgrids across the state – a set of unique insights into how to work with, cater to and draw from distributed energy resources.

And that should mean future systems can be designed that make it easier for householders to contribute electricity to the broader system and reward them more handsomely when they do.

ARENA CEO Ivor Frischknecht said the trials would provide innovative solutions for customers who are increasingly looking for more choices in how they manage their own energy requirements.

“This is an exciting opportunity for ARENA is excited to support ground-breaking research into the management of renewable energy and energy storage that will benefit  and empower consumers,” Mr Frischknecht said.

Each microgrid consists of a centralised power station and a localised distribution network that is not connected to the broader grid.

As the cost of rooftop solar panels has fallen, demand for such systems has continued to rise, abetted by incentive schemes. Rising energy prices have also contributed to the world-leading boom in rooftop solar and battery storage is now tracing a similar uptake curve as rooftop solar users realise the additional benefits derived from being able to store the electricity they generate and use it later.

A new generation of energy users, dubbed prosumers, are both generating and storing their own electricity in ever-growing numbers. As well as providing for their own energy needs, this change opens up the possibility for customers to not only receive electricity but to provide it to others. And, of course, to be rewarded for doing so.

But markets for these services are still in their early stages and there are a number of factors that make it harder than it should be for prosumers to sell their unwanted electricity into the microgrid in a seamless, efficient way.

More needs to be understood about how these relationships can best work before integration of DERs into microgrid systems can take place.

That’s what the Horizon project aims to overcome. It’s about understanding how prosumers are using and producing energy in order to better design a system that encourages them to be full participants.

Key to increasing renewable energy flow into microgrids is the ability for the utility which operates the system, such as Horizon, to be able to see and control the Distributed Energy Resources spread around the network.

By achieving this two way communication the microgrid can be optimised and the right price signals can be put in place to encourage to encourage households and businesses to sell their renewable energy back into the system.

The project will trial the most cost effective ways of achieving this visibility and control. It’s expected that getting better visibility into how distributed resources are being used and what the barriers to drawing on them might will allow future microgrid systems to be designed with these challenges at front of mind.

A number of different methods will be used to gather that information.

Internet of things energy metering devices (such as Wattwatchers) will be installed at the premises of at least 90 Carnarvon residents or businesses to separately measure and record their solar PV generation and net load.

A new solar PV and battery combo system plus a remote monitoring and control device (such as Reposit Box) that will also be installed at the premises of at least 10 Carnarvon residents/businesses.

A new inverter; and a remote monitoring and control device, will be installed at the premises of at least 5 participants.

A sky imaging camera and weather station will also be installed at Carnarvon so as to analyse the impact of the weather on renewable energy production and customer load, particularly cloud events that can cause significant power fluctuations on microgrids.

The trials will be conducted over three years to ensure Horizon Power collects adequate data for analysis, which will involve Murdoch University and industry partners.

A device to help you take charge of your electricity bill