As Australians embrace rooftop solar at world-leading rates, work is underway to create a modern, fairer electricity system for the future. 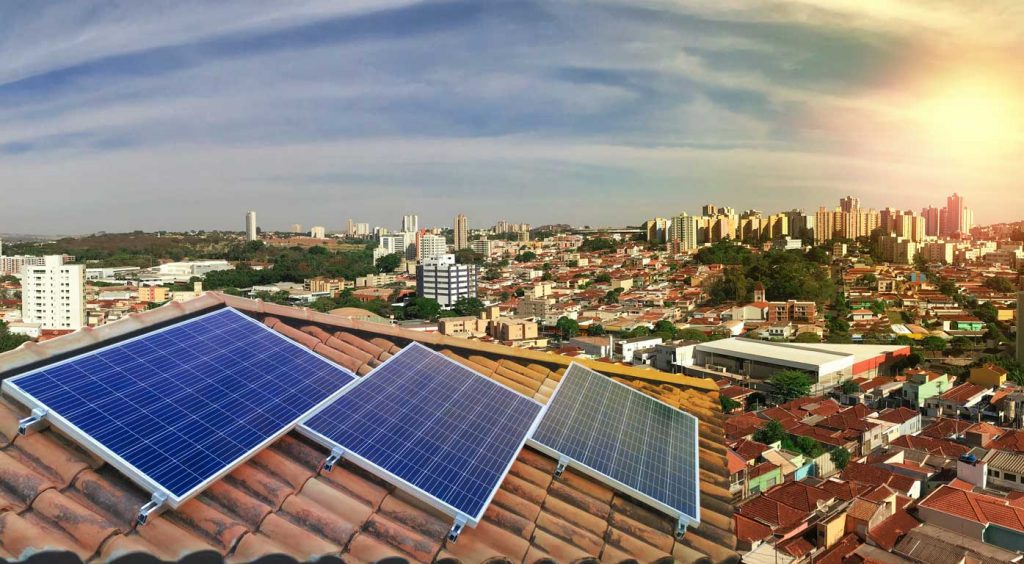 New research shows that improvements to the way consumer-owned energy assets connect with each other and the grid will be needed now that the devices are reaching maturity.

The ARENA-commissioned State of DER Technology Integration report has provided a snapshot of progress integrating consumer-owned assets into the electricity network, assessing challenges and opportunities in the transition that is underway.

The study looked at the devices themselves, how they communicate and connect with the wider electricity system, the data and evidence needed to understand how DER behaves and the types of services they can offer to the energy market.

Consultants farrierswier and GridWise Energy Solutions found that DER devices themselves are the most mature element, with well-defined capabilities. Mandatory standards are playing an important role as the technologies grow in popularity, helping to make technologies like rooftop solar, home batteries and EVs work better for buyers and energy consumers more broadly.

The research found that the capability of devices to communicate and work together is the least advanced aspect in the integration of DER into the wider electricity system. Agreement is still needed on what information consumer-owned devices will exchange and how it will be exchanged. They also found that the technology still needs to be deployed, with further research required into cyber security for distributed energy assets.

The project also looked at the capability of using consumer-owned devices to trade energy services, something that is being trialed through ARENA-supported projects like that being led by AEMO in north-east Victoria. These projects aim to build a more detailed understanding of the way devices and consumers behave, which will help to provide incentives to act in ways that benefit the network more widely. This work has begun, but the study found that this capability is at an uneven level of maturity across different types of DER and different services.

READ THE STATE OF DER REPORT

Despite some states having a higher uptake of rooftop solar or electric vehicles, the report found that “maturity does not differ significantly between states and territories, but unsurprisingly maturity levels are lower for newer forms of DER technology and services.”

The researchers forecast future market reforms affecting the way distributed energy is integrated, with reforms currently being progressed by the ESB, AEMC, AEMO likely to change the markets household devices can participate in, as well as the incentives offered to consumers.

“Whether you have invested in DER or not, these devices have enormous potential to provide stable, secure and affordable energy for all customers,” Darren Miller said.

“ARENA is already supporting trials and demonstrations that harness the collective power of household solar, home batteries and electric vehicles, with a growing focus on incentivising consumers to make their devices available to provide services that support the grid.”

“Studies like this show how far we have come in a short time and will be an important tool to inform effective grid integration.”