Imagine a solar panel that’s ultra-thin and much lighter than current versions. A solar cell that could one day be flexible, bending its form to fit all manner of applications. 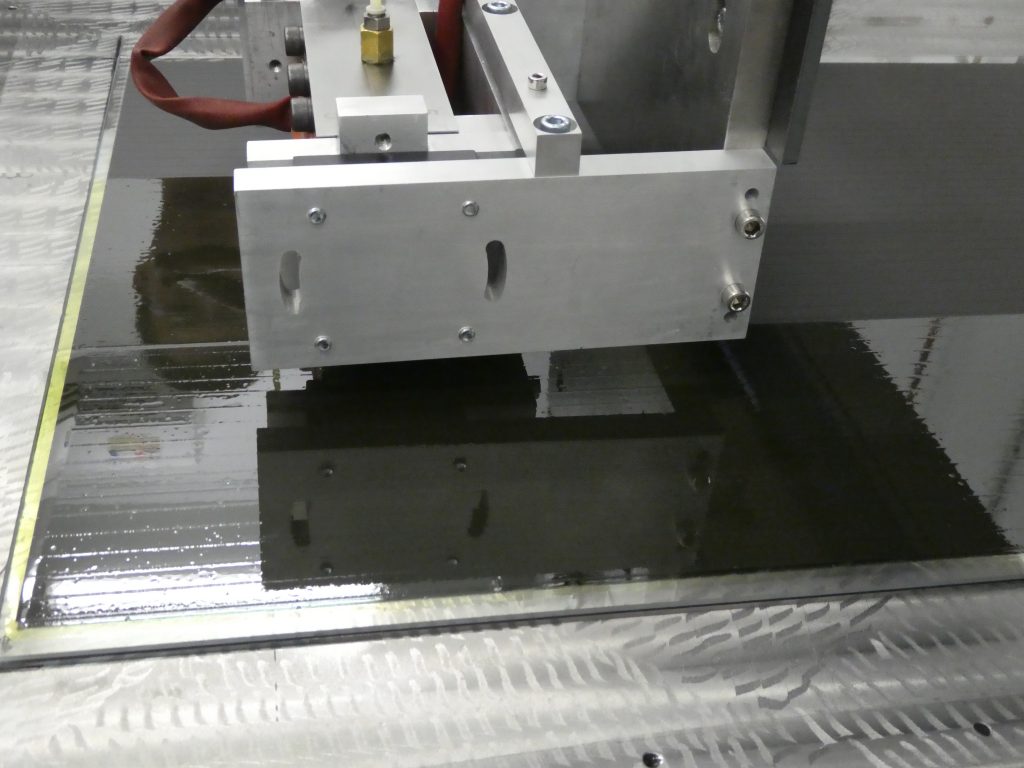 A solar cell that is not so much built as… printed.

It’s a vision of the future, sure, but it may not be as distant as you think. And the company behind it estimates that these emerging products could be manufactured at half the cost of current silicon photovoltaic panels.

Researchers across the world are racing to harness the potential offered by perovskite solar cells. And Australian-based Greatcell Solar is right at the forefront of this emerging form of solar technology.

The company’s plan to build a prototype perovskite solar cell (PSC) within two years is about to receive a significant boost. ARENA has committed $6.0 million to Greatcell Solar’s PSC project, contributing to a total project cost of $17.3 million.

Greatcell will use the funding to develop a prototype and construct a purpose-built facility to demonstrate that the cells can be manufactured in the size and scale required for commercial application.

“We want to move perovskites closer towards commercialisation. This will help accelerate solar PV innovation in Australia, which is one of our key priorities.”

What is a Perovskite cell?

A PSC is a type of solar cell that includes a perovskite structured compound, most commonly a hybrid organic-inorganic lead or tin halide-based material, as the light-harvesting active layer.

Perovskite cells bring plenty of potential advantages that have led some to see them as a potential alternative or successor to current silicon-based photovoltaic cells. They offer the potential of being relatively cheap to produce and simple to manufacture.

They also have low embodied energy (which means they are not energy intensive to produce).

And they are extremely efficient at producing electricity.

Solar cell efficiencies of devices using these materials have increased from 3.8 per cent in 2009 to 22.1 per cent by early 2016, which makes PSC the the fastest-advancing solar technology on record.

Perovskite solar cells such as those being pursued by Greatcell offer the prospect of a far simpler manufacturing process. They can effectively be ‘printed’ using industrial machinery that’s commonly available.

Greatcell is a world leader in this process.

It’s a process that’s much more specialised than the printer you might use at home but far simpler than the current way solar panels are constructed.

PSC cells can be made more easily and applied to a flexible, rather than rigid, surface. The technology can also be applied to materials such as glass and metal sheeting used in buildings.

And while Greatcell is initially aiming to create glass-based cells for use in utility-scale solar farms, the technology being pursued by the company and by other PSC researchers around the world could ultimately lead to innovations such as transparent or flexible solar cells.

That would allow the creation of bespoke solar products that tailor their look to match the design preferences of consumers. Or more practical designs that could be embedded into the walls or roofs of buildings during construction.

The future applications of this technology are practically limitless.

We’re not there yet

But perovskite cells are also in their relative infancy and face challenges in creating the necessary durability to compete with existing, silicon-based solar cells.

To be competitive they must be scaleable to a similar size as standard PV panels and be capable of surviving for up to 25 years.

That’s where Greatcell comes in.

The ASX-listed company is based in Queanbeyan, NSW. It has invested more than $130 million in PSC development to date and is well-positioned as a frontrunner among the global players jostling to develop and commercialise the technology.

The new funding follows a 2015 ARENA-funded project, which tested Greatcell’s technology and found it showed strong potential to be both efficient and stable, confirming the potential viability of PSC technology for commercial-scale manufacture.

Now the company will create a prototype within two years before progressing to the next stage: pilot manufacturing. Greatcell is aiming to mass manufacture a PSC cell within 2-3 years, a timeframe that puts the company at the cutting edge of PSC research worldwide.

To do so it must demonstrate that this incredibly-promising technology can be scaled up from smaller cells that have performed well in laboratory conditions to the larger ones required for commercial application.

“It has the compelling attributes of lower cost and greater versatility than existing PV technologies. In particular, it is suited to real world solar conditions. In the long term, this technology has the potential to provide a cost competitive and clean energy solution.”

As we look back at 10 years since ARE... Read more
Solar energy
Solar unlocking the secrets of space image