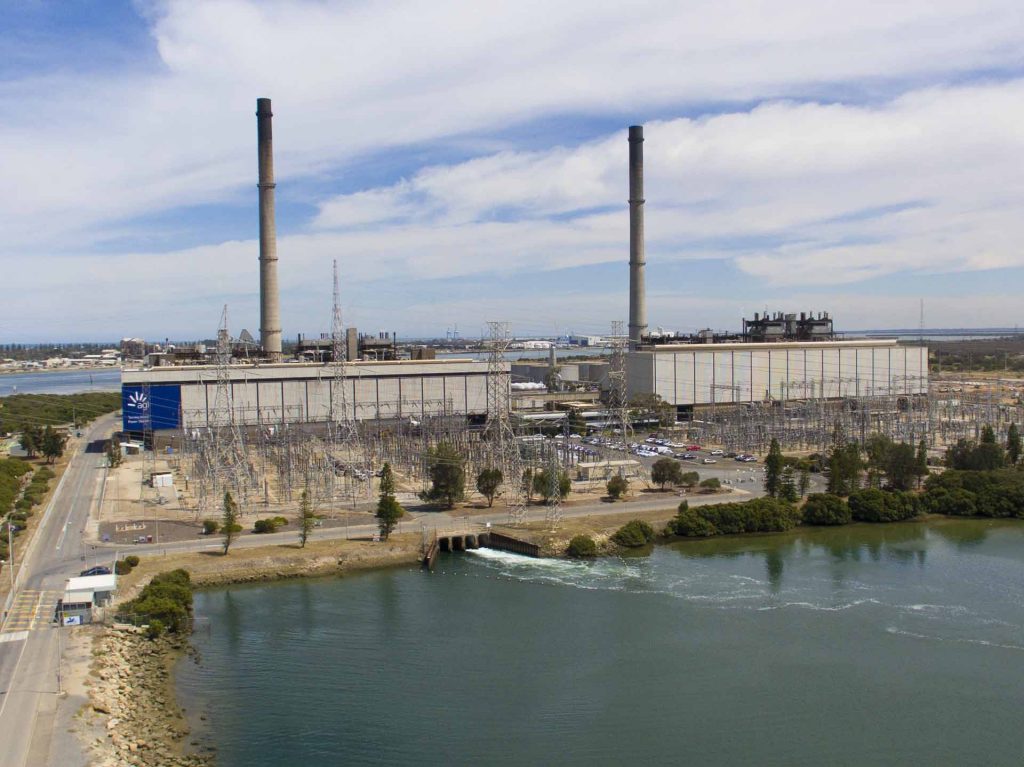 The Torrens Island Power Station is looking to a future beyond gas.

Torrens Island Power Station near Port Adelaide has supplied electricity to South Australia with natural gas turbines since 1967. Now, AGL are looking at how the site can play a role in the transition to renewable energy.

With the help of a $422,582 grant from ARENA, AGL are conducting a feasibility study to assess technology options to incorporate a thermal energy storage system.

The $1.01 million study will help inform decisions about the future of the site and could provide a blueprint for fossil fuel assets to transition to renewable storage.

The results of the study are intended to be replicable and scalable, so that the lessons learnt can be applied to other thermal generation assets nearing retirement.

Coal and gas plants often have advantages when it comes to electricity storage. With existing grid connections and transmission lines, these sites already have much of the infrastructure needed for grid scale storage.

This idea is proving popular as Australia’s oldest coal and gas plants are being retired. In Victoria’s La Trobe Valley, Engie are building a lithium-ion battery at the site of the former Hazelwood Power Station.

What makes AGL’s study different though, is that it is proposing to store energy as heat, rather than electricity like a lithium-ion battery.

The advantage that this has for gas plants like Torrens Island is that heat can be used to drive existing turbines.

Stored heat can be used to produce steam, spinning the same generators that currently rely on coal or gas.

“AGL’s study comes at an important time when we need to look at all options for renewable energy storage. As thermal power stations close, there could be an opportunity to retrofit these sites as we head towards net zero emissions,” Mr Miller said.

It also provides an opportunity to extract further value from existing infrastructure such as grid connection and transmission lines.”

The other advantage of thermal energy is duration. According to AEMO, the most pressing need for energy storage over the decade is medium duration (4 to 12 hours). With the right combination of storage technology and insulation, thermal energy storage can meet this need and outlast lithium-ion batteries.

Minister for Energy and Climate Change Chris Bowen MP said thermal energy storage is an important piece of the puzzle in the energy transition.

“We talk a lot about how we need to get much more renewable energy into the system, and storage is a major part of that. We need thermal storage, like batteries and pumped hydro, to firm that capacity and make sure it can be dispatched when we need it.” Minister Bowen said

AGL Chief Operating Officer Markus Brokhof said the project is one of many AGL is undertaking to assess options for repurposing generation assets.

“This is one of the first feasibility studies to look at how a thermal battery could reduce costs and lower emissions for gas-fired power stations,” said Mr Brokhof.

“It made sense to trial this emerging technology at Torrens Island, where plans to transform the site into an industrial energy hub are already underway with the construction of the 250 MW Torrens Island Battery and the adjacent 210 MW fast-start Barker Inlet Power station, operational since 2019.”

The first option being considered is Kraftblock. This technology uses temperatures as high as 1,300°C to store heat in synthetic pellets made with predominantly recycled materials.

The other is MGA Thermal’s Miscibility Gap Alloy (MGA) which uses superheated metals suspended in a graphite matrix.

This Australian technology was spun out of research at the University of Newcastle and MGA Thermal is working to commercialise the concept from their plant in the Hunter.

In June, ARENA announced $1.27 million funding to MGA Thermal to construct a demonstration unit, that will provide a real-world example of the technology in action for prospective customers like AGL.

The study will run over 12 months and will ultimately determine the feasibility of AGL’s preferred technology.

Eco friendly heating and cooling beneath our feet? image

An old technology is proving its pote... Read more
Geothermal energy
View all related stories
Follow Us
Back to top