The Australian Energy Market Operator has projected that 90TWh of new renewables, storage and gas generation capacity could come online within the next 20 years. 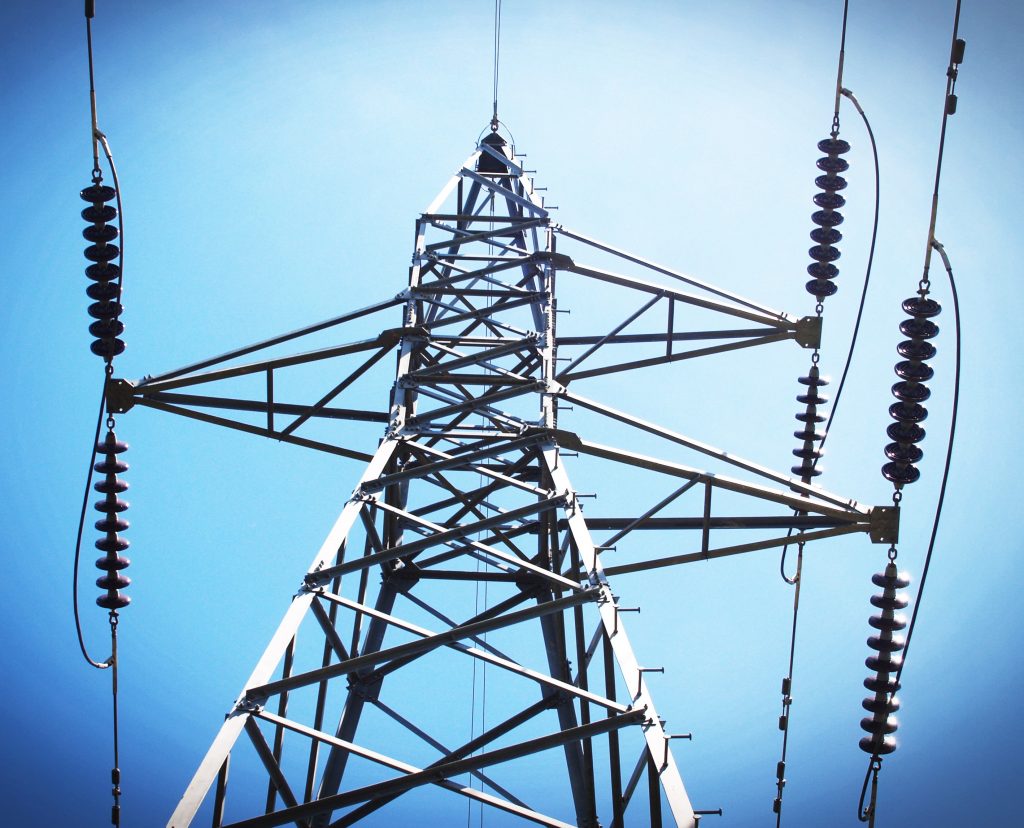 The Integrated System Plan (ISP) has modelled likely changes across the NEM over the next two decades, predicting a bright future for renewables as ageing electricity generators reach the end of their operational life.

In order to make the transition to renewables as cost-effective and orderly as possible, AEMO recommends that existing power stations be retained for as long as they can be ‘economically relied on.”

At this point existing power plants “can be most economically replaced with a portfolio of utility-scale renewable generation, storage, DER, flexible thermal capacity, and transmission.”

AEMO’s neutral ISP planning scenario projects this portfolio being made up of “solar (28 GW), wind (10.5 GW) and storage (17 GW and 90 GWh), complemented by 500 MW of flexible gas plant and transmission investment.”

Collectively this could produce 90 terawatt hours of energy every year, which the modelling predicts will provide more than enough capacity to offset the closure of old power stations.

The report acknowledges that, “investment costs associated with replacing old and retiring infrastructure with new plant, in one of the most capital-intensive industries, are significant and unavoidable.”

AEMO puts this cost at between $8 billion and $27 billion. However, they believe spending 8-15 per cent of the capital investment on transmission could deliver efficiency gains worth as much as $2 billion.

AEMO charts a strategic approach to the energy transformation

The ISP was commissioned in 2017 when the COAG Energy Council adopted recommendations made as part of a review into the Future Security of the National Electricity Market, particularly around the need for a strategic national plan.

AEMO Managing Director and Chief Executive Officer Audrey Zibelman said, “AEMO’s analysis confirms that we are in the midst of transformative and unprecedented rate of change in this sector.”

The transformation is being partly driven by the rise of rooftop solar and household batteries, as well as improvements to energy efficiency. AEMO says these advances will continue to flatten grid demand and reduce demand for baseload generation – particularly during daylight hours.

“We are witnessing disruption across almost every element of the value chain. Due to the vital importance of affordable, reliable and secure power as the engine of a strong economy, care must be taken now more than ever to manage this transformation in order to minimise costs and risks and maximise value to consumers,” she said.

AEMO identify that improving interconnection across the NEM will allow energy resources to be better utilised, both by providing access to lower-cost sources of energy and increasing the diversity of generation with different profiles and different locations.

The ISP found a number of valuable Renewable Energy Zones (REZs) across the NEM with good transmission capacity, but says “a number of additional REZs will need to be accessed to unlock the low-cost resources required to replace the energy previously supplied by retiring coal-fired generators.”

The report notes that a number of new REZs will be needed in NSW and Queensland.

“The NEM is at a critical point, and the 2018 ISP is a first, and very significant, step in adapting the national transmission system to meet current and future needs,” Ms Zibelman said.