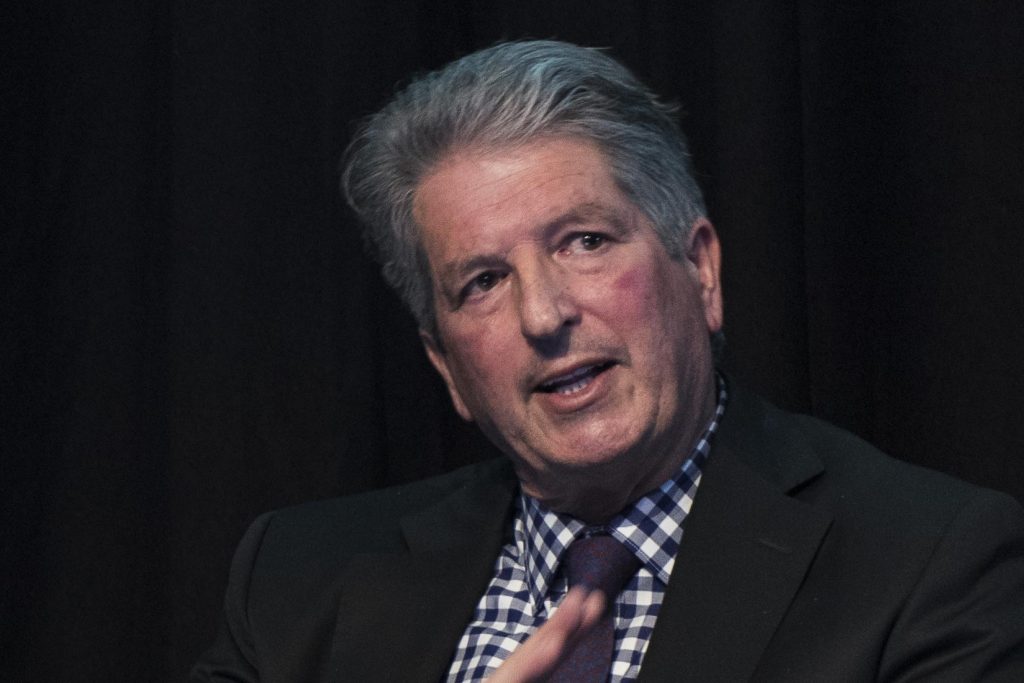 When Professor Martin Green started his solar research in the 1970s, the idea of using solar panels to power our homes was out of this world.

NASA was developing solar technology to power spacecraft and satellites, but was far too expensive and inefficient for terrestrial applications.

Half a century on, more than three million Australian homes have panels on their rooftops, combining into a force that is transforming the way we use energy.

Professor Green joined us to share his remarkable story and look to the future of energy, now that solar has officially changed the game.

“The first efficient silicon solar cell was made in 1954. And then, people got very excited about the new way of generating energy. But it was just too expensive to make them…”

Looking back to his early days in the industry, Professor Green tells us that solar received a shot in the arm in the 1970s as the world searched for new sources of energy in the wake of the oil crisis.

The US solar industry was fuelled by major investment under the Carter administration, but Professor Green took advantage of funding available locally to piece together a laboratory with largely second-hand equipment sourced from the US.

Using his expertise in micro electronics, together with a team of talented technicians, they took aim at the world’s solar pioneers and almost immediately began claiming records.

This helped to attract attention and funding, with the team’s competitiveness remaining a theme across the decades since. Professor Green’s Centre for Advanced Photovoltaics at the University of New South Wales has held world solar efficiency records for 30 of the last 38 years, with their designs used in the vast majority of solar panels produced around the world today.

“We have held the world record at UNSW for converting sunlight to electricity, and we used a four-cell stack there. So the more you can stack, the higher the efficiency goes.”

As well as helping solar to become the cheapest way of producing electricity in history (according to the International Energy Agency), Professor Green has blazed a trail for the next wave of renewable energy pioneers.

As designs, materials and manufacturing techniques evolve to become more efficient and affordable, Professor Green doesn’t expect anything to change dramatically – at least for energy users.

“It’s probably not going to look too much different except that, you know, our electricity will still come, but it’s going to be powered by solar and wind.”

Paired with battery storage and pumped hydro, and used to make green hydrogen, he expects Australia to benefit from affordable, plentiful daytime energy before most other countries due to our world-leading solar uptake.

He sees a role for this energy to power mineral processing and produce renewable fuels to decarbonise transport, highlighting a recent finding that the geographical diversity offered by Australia’s large landmass makes us particularly well-suited to renewable energy.

He continues to be inspired by his team’s research and seeing the success of his students and is optimistic about the next wave of innovations.

“It’s still very exciting to be involved in the research, because it’s still just a horse and buggy days with the solar… you know, Nokia phone days, rather than a smartphone.”

Portable solar panels when you are on the go! image

What began life as a way to provide r... Read more
Solar energy
The secret to a truly ‘noteworthy’ solar cell, brought to you by CSIRO image

Australia’s potential to become a r... Read more
Solar energy
View all related stories
Follow Us
Back to top