Rooftop solar, home batteries and other household devices will be harnessed as part of a new pilot project. 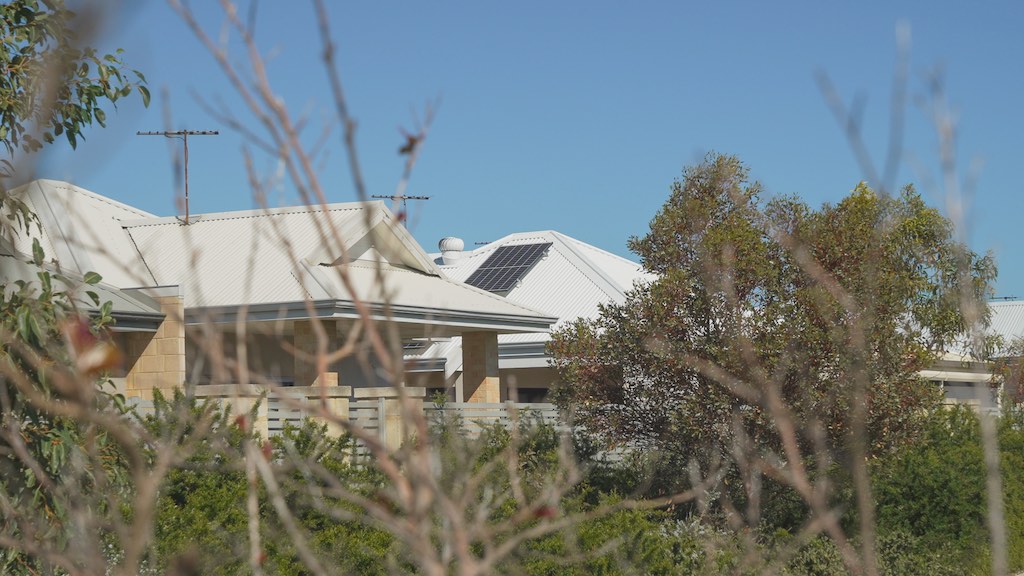 A new Western Australian project has set out to develop new tools to manage the growth of rooftop solar and home energy devices.

The $35.5 million Project Symphony will orchestrate flows of energy from more than 900 distributed energy assets across 500 households.

In partnership wth Western Power, Synergy and the Australian Energy Market Operator, the project will develop software to tackle some of the challenges arising as more energy is generated behind the meter.

“Virtual power plants” offer a way to aggregate fleets of small energy devices to deliver network services that have historically been provided by fossil fuel plants.

This allows network operators to maintain a reliable and stable grid at a lower cost using renewable electricity.

This is creating technical challenges for the grid as Australia’s more than three million solar homes send excess solar power to the grid, particularly during the middle of the day when the sun is shining and demand for electricity is low.

Rather than curtail households’ excess solar production during these times, virtual power plants offer a way to use this energy to perform essential network services.

As well as helping to smooth the variability of the grid as more renewable energy comes online, this approach also aims to bring down the cost of energy for consumers that do not have solar.

ARENA CEO Darren Miller said improving the way the grid is managed will help more people to benefit from solar, batteries and other distributed energy assets.

“DER presents an opportunity to increase consumer value and reduce costs for all consumers. However, without appropriate coordination of DER, network operators may be required to curtail DER output to manage constraints. Project Symphony aims to address these issues and highlight the benefits that orchestration can provide to consumers and the energy system,” Mr Miller said.

ARENA is providing $8.6 million to support Project Symphony, in addition to $26.9 million in funding from the Western Australian Government.

The pilot project forms part of the WA Government’s Distributed Energy Roadmap and if successful will help to identify where future investment will be needed to expand the uptake of consumer-owned, behind-the-meter energy assets.

Western Australian energy minister Bill Johnston said that virtual power plants “could be the future for electricity in WA”.

“We currently have power stations, at the edge of our networks, with lots of wires carrying high voltages hundreds of kilometres… But in the future, houses will become the power station through their rooftop solar.

“Project Symphony will test how increased access to renewables can benefit communities and is a major deliverable of the Distributed Energy Resources Roadmap,” he said.

Minister for energy and emissions reduction Angus Taylor said the project will help to understand how rooftop solar and batteries could be centrally orchestrated to balance electricity supplies.

“The uptake of solar energy is particularly strong in Western Australia, where more than 1.8 gigawatts of small-scale solar have been installed by households and businesses, and where around one in 3 homes now have rooftop solar,” Minister Taylor said.

If millions of Australian households ... Read more
Distributed energy resources
View all related stories
Follow Us
Back to top