In March ARENA’s A-Lab convened a workshop addressing the emerging concept of the Internet of Energy (IoE). For those unfamiliar, the IoE has the potential to connect energy networks with the data transfer capabilities of the internet, unlocking an open but secure interconnected electricity system. 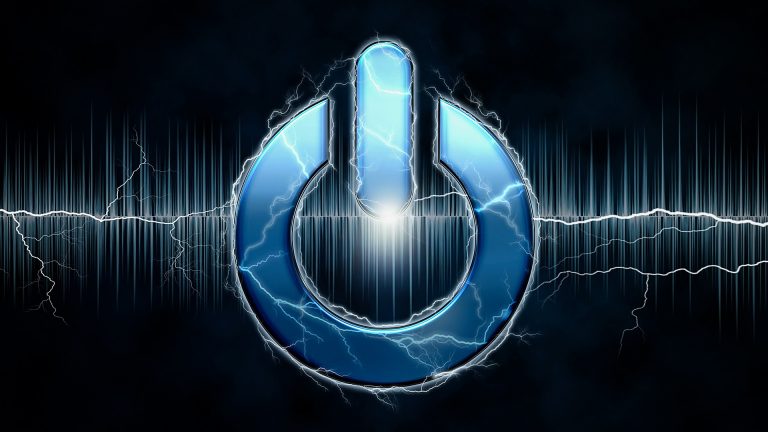 Utilising the world of computing devices and communication technology, the IoE can connect distributed energy resources and market participants, helping to extract more value from our energy system. Where the internet revolutionised the way we communicate, the hope is that the IoE will revolutionise the way we consume electricity.

“This is the most exciting time to be in energy because it’s a system transforming” – Stuart Johnston, Energy Networks Australia

So, what did A-Lab experts discuss? Here are some of the major themes which emerged over the two days:

It’s all about control. Customer control.

Jeremy Whaley, Horizon Power “The Internet of Energy is a new way for the consumers to interact with the electricity supply and it will give them greater understanding of the cost and benefits of it”

The internet is the information superhighway. Users can access huge amounts of information and data with a few simple clicks. If the IoE is properly utilised we should expect to see huge amounts of information detailing energy use made available. With knowledge comes power (literally in this case). In an IoE world customers will be able to control, monitor and adapt their energy usage, onsell energy, communicate with appliances, communicate with providers, even tell your home to use less?

And this is just what we can imagine today.

What about controlling how much you pay for electricity? Free electricity? Yes please! Well, not quite. Consider how services such as Netflix and Spotify have changed the way we access entertainment. Streaming sites allow you to pay for entertainment as a service. Why not apply the same theory to energy? Pay for what you use? A-Lab thinks the IoE could make it a reality. If you knew how much that dryer cost you in real dollars, would you turn it on?

Yet with so much control comes great responsibility. In the same way that the internet lends itself to hackers, the IoE will be no different.

It’s not unsurprising that system security was a major concern for all our experts. Last year in western Ukraine, a group of hackers brought down part of the country’s power grid resulting in the world’s first blackout from a cyber-attack. Introducing the ability to access, share and control huge amounts of energy data is tempting for the world’s best hackers. Like the Internet of Things, the IoE offers connectivity through smart phones and computers, but also fridges, HVAC systems and even your car. With so much data passing between consumers, the grid and devices, it is imperative that sufficient security systems are in place to not only protect the network but the consumers themselves.

In order to combat this threat A-Lab participants discussed the potential of creating a cyber security agency which could provide low cost security software, specialist IoE products and even staging planned hackathons to identify system weaknesses. It is safe to say that when the IoE comes to fruition, the energy industry will be doing all it can to ensure the safety and security of our power.

Jess Hunt, AEMO “There is a big technical challenge associated with putting in place the proper grid architecture and there’s real cultural and business model challenges because it does involve disrupting the status quo”

Brendan Crown, Executive Director, Economic Policy, Energy Networks Australia “The IoE is thinking about new ways to deal with an old supply chain in a way that allows interoperability and benefits for customers”

The biggest hurdle in making the IoE a reality is ensuring internet and energy systems talk the same language – in the industry this is referred to as interoperability.

At A-Lab interoperability came up, a lot. However, it’s actually much more complex than just syncing languages. IoE operators aren’t just translating electricity signals into binary, they need to the system to think for itself. Under the IoE the network should make intuitive decisions based on the information it receives.

Our experts imagine a future where your smartphone can talk to the cloud and decides when to turn your lights on depending on prices, your behaviour and preferences at that moment. Symbiot Technology’s Kyle Bolto, an A-Lab attendee said, “It’s cool to turn things on and off via an app over the Internet, but it’s way cooler if it just happens!” Experts are imagining a future of integrated automation. A world where your home adapts to you, knowing what you want, when you want it.

For all this to work software solutions must be robust, allowing different programs to exchange data via a common set of exchange formats and protocols. Software and network engineers and industry thought leaders are in the process of teasing out what types of protocols and platforms should be used. The end goal being a system which avoids fragmentation and knows what data is needed and from whom. In other words, an intelligent grid.

Stuart Johnston, Energy Networks Australia “The investment we need to make is in grid intelligence not more poles and wires…we need to build it”

So there you have it, a short summary of the ideas that were thrown around at A-Lab’s most recent Ideate workshop.

Next on the A-Lab agenda we’re heading to Melbourne April 20 & 21. Stay tuned as we tackle an even bigger, more complex issue – How do we adapt the grid for a decarbonised future?

Working on solar since the 1990s, Pro... Read more
Distributed energy resources
View all related stories
Follow Us
Back to top