According to the twentieth century model of energy distribution, large power plants fuelled by coal, hydro or gas, generated electricity that was distributed via a centralised grid. 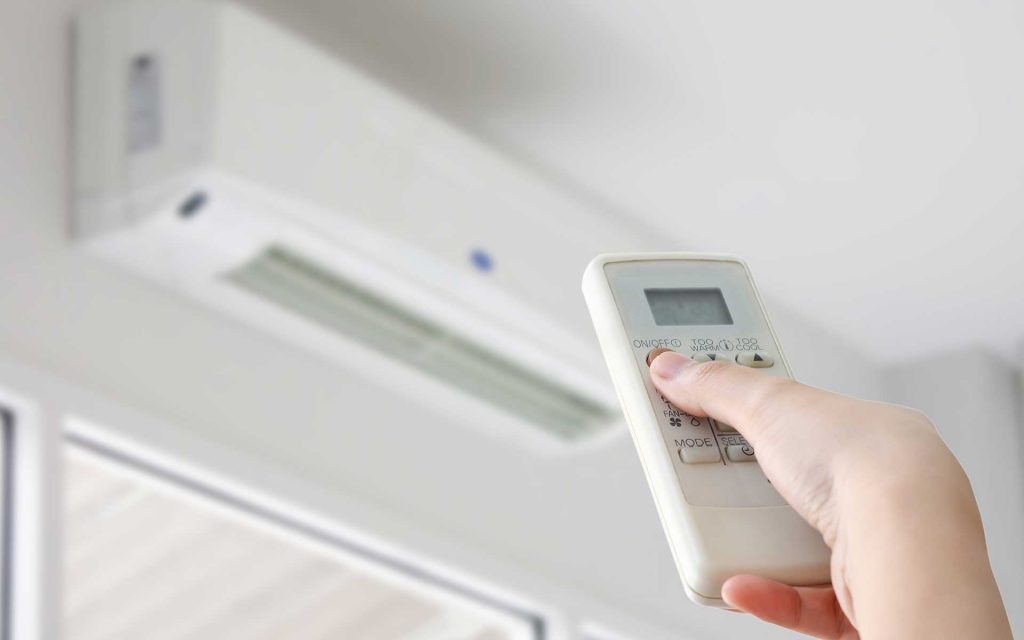 Person using remote control to power on a heating and cooling unit.

What is distributed energy resources?

Now the picture has changed. Advancing technology has diversified the grid, adding new sources of energy generation and two-way power flows. Utility-scale wind and solar farms are supplying an increasing proportion of our power. Many Australian households generate their own electricity via rooftop solar photovoltaic (PV) panels, which can then be stored using home battery systems. Demand response and smart meters are changing the way we consume electricity, allowing users to reduce consumption during peak periods to help balance the grid.

Reliability has emerged as a major concern as the grid struggles to guarantee supply to meet increasing demand, particularly during peak periods when expensive backup generation is required to keep the lights on.

The arrival of DER – a source of decentralised, community-generated energy – and its two-way flow of power is transforming the grid.

DER penetration is growing every year. The Electricity Network Transformation Roadmap (ENTR), a joint publication by Energy Networks Australia and the CSIRO, projected that over 40 per cent of energy customers will use DER by 2027. By 2050, that figure will grow to more than 60 per cent.

The benefits DER brings to the grid

The increasing penetration of DER into the grid comes with a raft of benefits and opportunities for the power system and its participants.

Affordability is one. Customers with access to DER assets can expect to pay less for electricity as they sell power back to the grid or are compensated for allowing their storage systems to help stabilise the grid, especially during peak periods.

Reduced network costs could also lead to a fall in the overall cost of energy. One study found that investment in DER could reduce network expansion costs by nearly 60 per cent by 2050.

Reliability is another benefit. In areas where there is a high reliance on variable energy resources (VER) like wind and solar, DER can be deployed to help balance the grid and improve its reliability, either reducing demand or providing energy to help smooth out intermittent supply.

A limiting factor is hosting capacity, or the amount of DER which can be connected to a distribution network and operated within its technical limits. DERs can be incorporated into the grid where no threats to safety, reliability or other operational features exist and no infrastructure upgrades are required. In many cases, however, grid modernisation is necessary to safely integrate DERs into the network.

California offers a useful case study in DER development. The state is a leading solar producer: rooftop solar penetration is more than 7 percent, and in 2015, 10 percent of California’s energy came from a combination of solar thermal, utility-scale PV and rooftop PV. By 2030, 50 percent of the state’s power will be supplied by VER (wind and solar).

What we are doing

ARENA is allocating more than $12 million in funding to optimise investment, improve system performance and reduce technical, market, and regulatory barriers to increased uptake of DER in Australia.

The funding will be invested in network hosting capacity technology and demonstration projects to develop new ways to understand and manage the impacts of high DER penetration in different parts of the distribution network. This will allow networks to connect more DER (such as rooftop solar PV panels) cheaper and faster while reducing costs and operating within the technical limits of the power system. Read about theDER projects we have funded.

Another slice of funding will be allocated to new studies or models that contribute to increasing the value, capacity or efficiency of DER, or reducing costs or risks associated with its development and application.

These studies will help networks, retailers, government and system operators understand more about the technical and commercial challenges of managing a grid with a high penetration of DER. This could include identifying new ways of managing energy flows, better understanding how consumer behaviour might influence DER take-up or developing local or time-of-day incentives to encourage the use of DER.

For further information and to apply, visit the DER funding page

Rooftop solar, home batteries and oth... Read more
Distributed energy resources
Inside A-Lab: What would an energy system designed with customers in mind look like? image

As Australians continue the uptake of... Read more
Distributed energy resources
View all related stories
Follow Us
Back to top