With more than one in five Australian households now running rooftop solar photovoltaic systems, the mounds of data about energy use and consumer behaviour facing regulators have quickly turned into mountains. 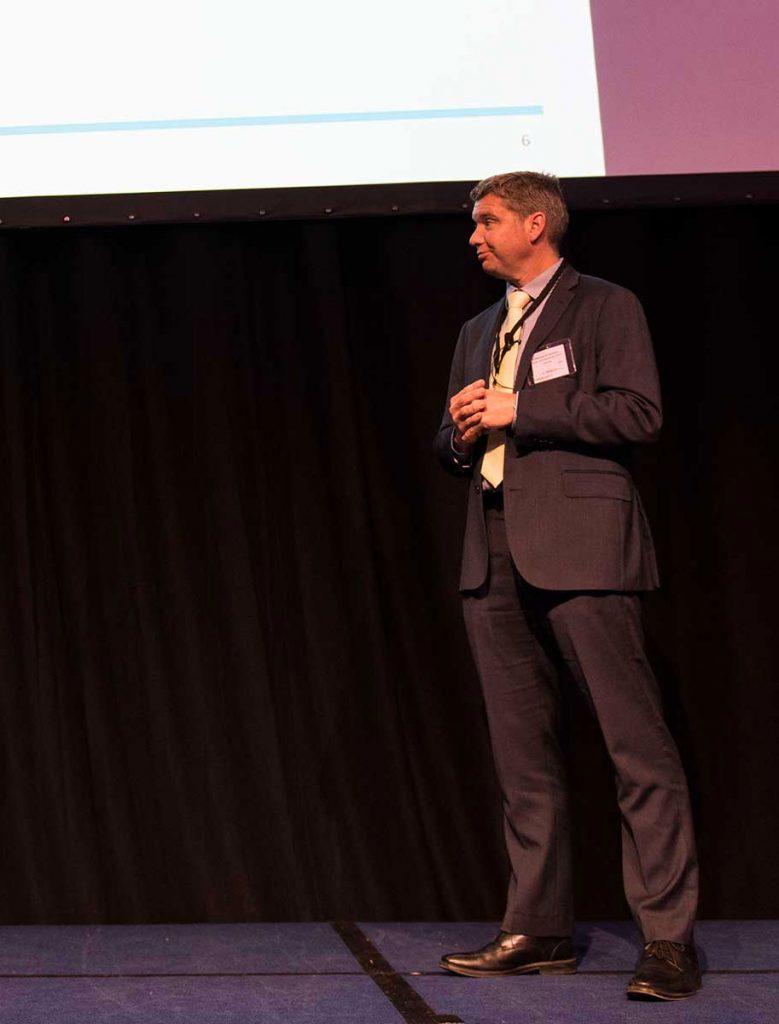 So what’s the best way to climb them? Collaborate, of course.

Which is exactly what the Clean Energy Regulator and the Australian Electricity Market Operator (AEMO) did in 2013 when an agreement was made to share small-scale renewable energy scheme data that, now, updates every hour.

For the Clean Energy Regulator, which holds data for 2.7 million small scale solar PV systems nationwide, including hot water systems, being able to access information to help assess credit claims was one of the major benefits

“We get around about 140,000 new applications for entitlements for solar PV each year and this tells us very quickly whether a new system was actually installed,” CER’s Mark Williamson said.

Williamson took to the stage of ARENA’s Innovating Energy Summit with his AEMO counterpart, Luke Barlow, to discuss the data sharing arrangement and its future applications. Scroll to the bottom for a more in-depth discussion with ARENA’s Phil Cohn.

The data-sharing arrangement will also allow the CER to test the veracity of its estimates around power supplied to the grid by small scale systems.

But it’s the rise of batteries and behind-the-meter storage that will likely see the most change to data capture in the future.

“It looks like it’s on a pretty rapid uptake, but we’ll have to wait and see,” he said.

After battling through a long, cold w... Read more
Solar energy
View all related stories
Follow Us
Back to top