Virtual power plants and digital energy marketplaces. These are some of the less tangible, unseen elements of the energy revolution yet they’re central to Bruce Thompson’s working life. 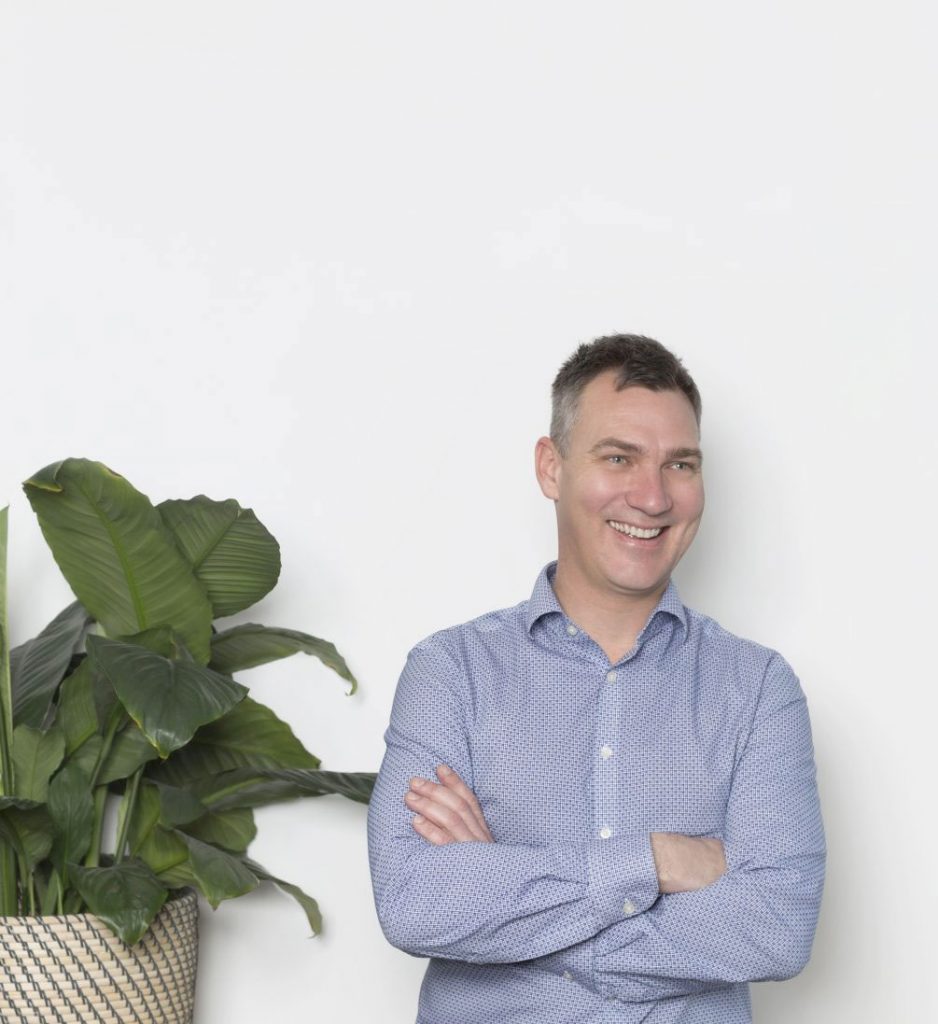 But 20 years ago, Thompson was just a keen-eyed engineering student concerned about the environment and “this thing called climate change”. A former activist and executive at the Moreland Energy Foundation Limited (MEFL), he’s been able to ride the public’s wave of interest in issues that were once considered fringe and are now mainstream, ever since. These days he’s at energy software company GreenSync and is helping drive Australia’s first open, digital marketplace for renewable energy, dEx.

In this episode of The Innovators, Thompson tells host Adam Morton what he learned from his days as a community campaigner in Australia’s Top End, his work rolling out grassroots community renewable projects with MEFL and how he applies it all to his current role as head of product strategy at a company with a bold vision to build an entirely decentralised marketplace for energy.

“There needs to be that balance of responding to things that are seen as inappropriate or unsustainable…but also being able to present an alternative, a credible alternative to that,” he says. “One of the very big questions that we have and we’re still having to this day, is the debate about, ‘Well, does the alternative work?’.”

Thompson jokes that GreenSync is really good at “turning things on and off” but this idea of virtual power plants, of a connected network of batteries and stored power that can be used to supplement and stabilise the needs of the grid, is an important part of the energy system of the future. Large utility players recognise it too and GreenSync have signed up United Energy and ActewAGL to its pilot, backed by ARENA.

“I think in the industry there’s a phenomenal shift in understanding that we need to look towards the future.”

Hear more about Thompson’s work with GreenSync, dEx and the potential for behind-the-metre technology in this episode of The Innovators.