Funding has been announced for projects that will deploy some of the world’s largest hydrogen electrolysers. 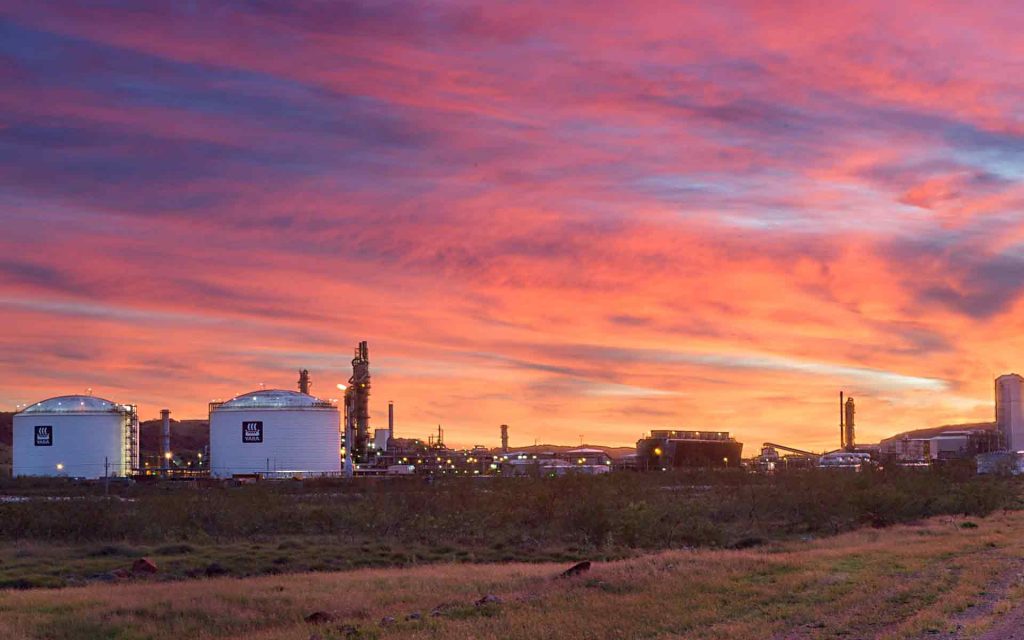 Engie Renewables, ATCO Australia and Australian Gas Networks have been selected to install 10 MW electrolysers at sites in Western Australia and Victoria, which will make the facilities amongst the largest renewable hydrogen demonstrations in the world.

Engie’s project will receive up to $42.5 million to produce renewable hydrogen in a partnership with Yara Fertilisers at their existing ammonia facility in Karratha, Western Australia.

ATCO will receive up to $28.7 to produce hydrogen for gas blending at their Clean Energy Innovation Park in Warradarge, Western Australia.

Australian Gas Networks (AGIG) will be provided with up to $32.1 million, also for a gas blending project, at their Murray Valley Hydrogen Park in Wodonga, Victoria.

ARENA CEO Darren Miller said the technology offers a way to reduce emissions locally and globally and has potential to create a new export industry for Australia.

“We’re excited to have chosen three projects we believe will help kickstart renewable hydrogen production in Australia at a large scale. One of the projects will see clean hydrogen used to make ammonia for export and the other two will blend clean hydrogen into our gas pipelines to help decarbonise our natural gas networks.,” Mr Miller said.

“Our hydrogen industry in Australia is in its infancy, so the lessons learned from these three projects – and the entire funding round – will be important in driving our future hydrogen economy. ” he said.

Reducing the cost of renewable hydrogen will be vital to achieving the potential of the technology. Achieving a Commonwealth Government target of $2 per kilogram of hydrogen will require cost reductions across the supply chain, as Darren Miller explained at the 2020 All Energy conference.

“We have been very impressed with the response to the round and I’d like to thank all of the companies that submitted applications. With the round stimulating interest in the sector, we can see a number of well-progressed feasibility studies and large projects emerging. Australia is well placed to become a major player as the clean hydrogen market develops.”

Steps on the pathway

The three successful projects have been chosen from 36 initial applications, which were refined to a shortlist of seven after an initial assessment process.

Engie, ATCO and AGIG must now satisfy a number of development conditions and achieve financial close before funding is released, with construction expected to commence in 2022.

The funding for the new projects builds on the $57 million ARENA has already invested in hydrogen demonstrations and studies. Read more information about the hydrogen projects.

Australia has been an energy-exportin... Read more
Hydrogen energy
How to convert electricity to hydrogen image

It’s an innovative device that ... Read more
Hydrogen energy
View all related stories
Follow Us
Back to top