Solar and wind are still the cheapest new electricity generation, with the cost of hydrogen electrolysers predicted to fall sharply. 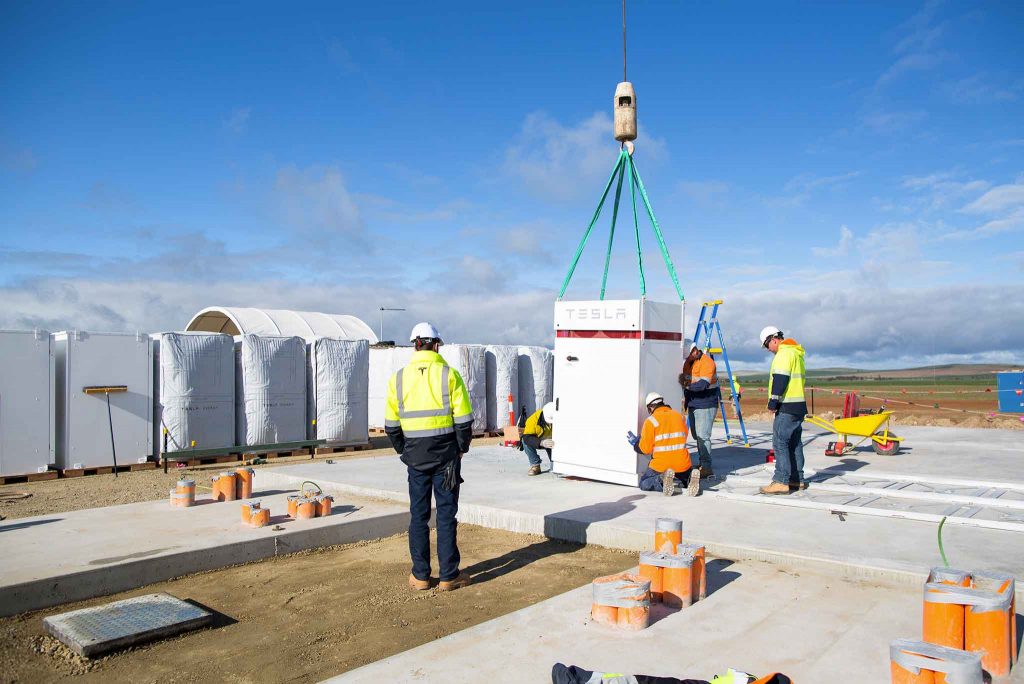 Modelling undertaken by AEMO and CSIRO has found the cost of batteries is falling faster than any other generation or storage technology, with solar and wind continuing to be the cheapest form of new energy generation.

The findings are contained in Gencost 2020-21, the latest annual study drafted by the Australian Energy Market Operator and CSIRO to quantify the cost of electricity generation and storage from different technologies.

The report is developed in close consultation with stakeholders from across the industry, with tweaks made to the inputs and assumptions over time to improve the accuracy of findings.

The biggest mover over the past year has been the cost of battery storage, which fell more than any other generation or storage technology and is expected to continue to fall.

The report factored in an assumption that batteries are achieving longer lives and predicts they will have a large role to play in each of the three scenarios considered – current stated climate policies, a world with high variable renewable energy driving towards net zero by 2050, and a third possibility with a diverse mix of technologies where some countries lag behind due to a lack of social, technical and political support for renewables.

The deployment of batteries is strongest in the scenario with a high uptake of variable renewable energy, driven by growing storage requirements in the electricity sector and a large uptake of EVs.

The study predicts a sharp growth in hydrogen produced with electrolysis from 2030, with capital costs based on deployments needed to meet the International Energy Agency’s projected demand for hydrogen.

The production costs for the available technologies used to produce hydrogen varies across the three scenarios modelled. In a world with a high proportion of variable renewable energy, proton-exchange membrane electrolysis (PEM) is dominant. Under the existing climate policies, alkaline electrolysis (AE) is the most cost effective option, while steam methane reforming with CCS stands out in the scenario that achieves net zero emissions later in the century.

The study assumed pumped hydro is a largely mature technology with small opportunities to become more cost effective as it is deployed.

While the projected cost of pumped hydro has actually increased compared to the 2019-2020 Gencost findings, the report still sees an important role for the technology that becomes more cost effective in longer duration applications.

The cost of solar PV is predicted to continue to fall, but the latest findings show a slowing in the reductions associated with large-scale systems due to local challenges in the Australian industry with several developers going out of business.

The report notes that both large-scale and rooftop solar benefit from advancements in components they have in common, so similar trends are observed in capital cost reductions.

The report notes that reductions in cost of onshore wind are slowing as the technology becomes more established, but it is still tracking at around four per cent for each doubling of cumulative global capacity.

Despite the slowing fall in capital costs, wind continues to improve its capacity factor which makes it one of the lowest cost generation options available.

The report sees an important role for offshore wind in countries with good wind resources, relatively shallow coastal depths and strong competition for land use onshore. This includes a “high potential to improve its capacity factor since very large turbines can be built without impinging on the amenity of neighbouring land uses.”

The high capacity factors make offshore wind a competitive technology – particularly in the high variable renewable scenario, contributing just under 18 per cent of electricity generation by 2050.

It’s not every day you get to l... Read more
Battery storage
How to use an electric car battery to power your home image