The world’s first crowdfunded energy retailer for solar households is set to launch in Australia in 2018. 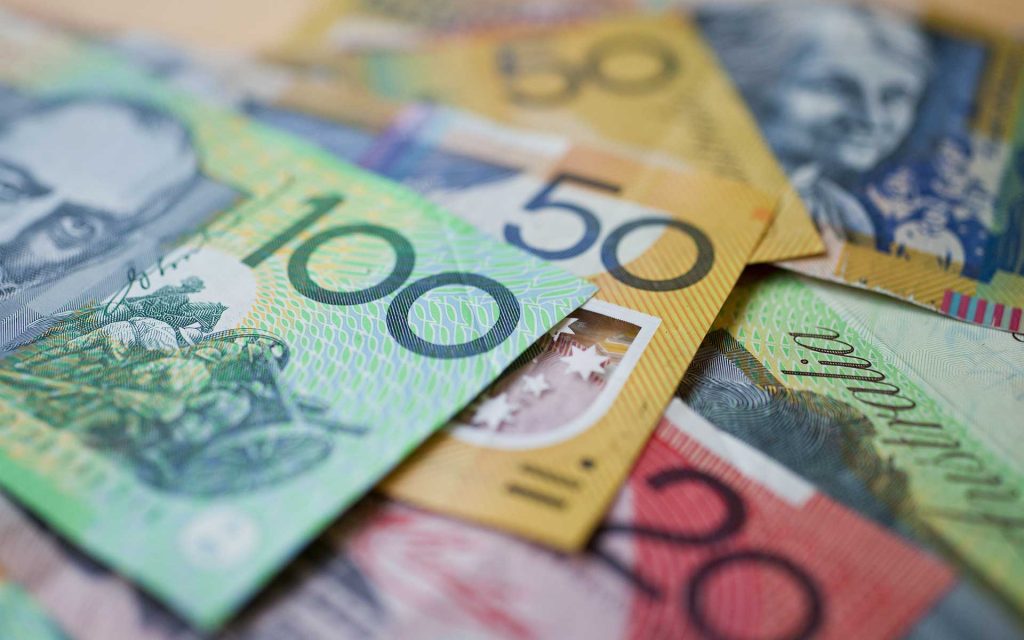 DC Power Co. is offering 95,000 investors the opportunity to each contribute $50 to become shareholders in the fledgling startup, and, in doing so, raise $4.75 million for the scheme. Shareholders with access to rooftop solar will then be invited to sign on as DC Power Co.’s first customers later in the year.

A better deal for solar users

DC Power Co. co-founder Nic Frances Gilley, a social entrepreneur known for his work in the renewable energy sector, says the startup hopes to give consumers who have installed rooftop solar panels a better deal on their electricity bills.

“Until now, solar users have had to make do with whatever their energy company has offered them, with very little transparency about how much they are saving or could be saving, because their business model relies on customers consuming more energy,” Mr Frances Gilley says.

DC Power Co.’s business model is designed to work in the customer’s favour. “Because we don’t have to sell them energy to make money, we can help them reduce their energy costs and use their system better,” he says. “We are about people making the most from their solar panels.”

DC Power Co. will offer its customers a free solar performance check, advice on how to use their solar energy more efficiently to save money, and access to an energy plan that will help slash power bills.

“Based on our research, we believe a significant number of people, tens of thousands of households, don’t even realise that their system isn’t turned on or working, which means they could be losing out on about $1000 every year.

DC Power Co. is one of the first businesses to make use of new equity crowdfunding rules introduced in 2017, that permit public companies with less than $25 million in assets to raise up to $5 million in funds from the general public in return for equity in the enterprise.

“The company founders have all worked in the energy sector in various roles and successfully founded companies and campaigns of this kind previously. We see renewable energy as the way of the future, both as a business model and as an environmentally-responsive solution to current outdated energy business models,” Mr Frances Gilley says.

“Inviting customers to be part-owners of their energy company is a unique proposition. Not only do you get a personalised solar service, potentially saving you hundreds of dollars each year on energy costs, you also get a share of the profits, which we think will be considerable given our potential for rapid growth.

Mr Frances Gilley is optimistic about the future of solar in Australia and DC Power Co.’s potential for growth.

In Australia, the rules of creating a... Read more
Solar energy
Commercial tenants stand to save with Solpod’s relocatable solar system image

Households with solar in constrained ... Read more
Solar energy
View all related stories
Follow Us
Back to top