Much of Australia’s southeast sweltered through another heatwave in late January 2019, with record breaking temperatures in parts of South Australia and blistering conditions for much of Melbourne’s surrounding areas. 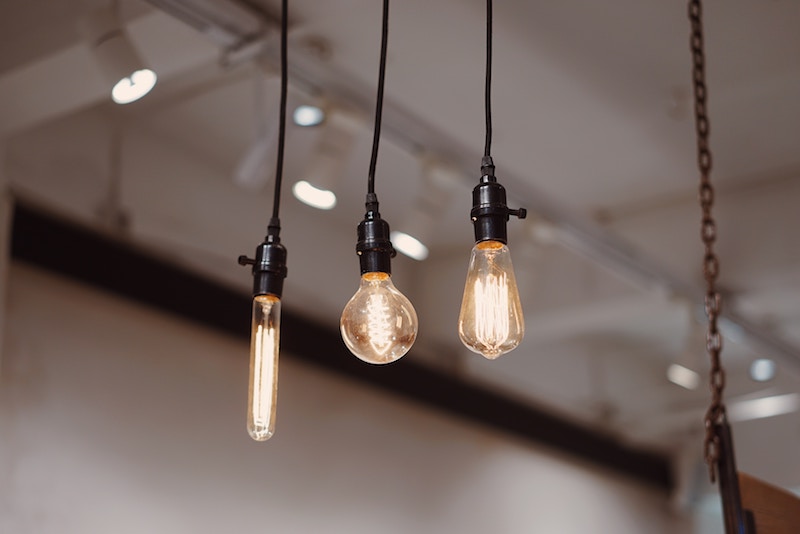 Extreme events such as these put enormous pressure on the grid and on the Australian Energy Market Operator (AEMO) to ensure that supply and demand stays in balance. Naturally, when temperatures soar, energy usage does too. Existing generation cannot always meet the demand required in these extreme conditions, which is why AEMO sets aside reserves of ‘back-up’ for when these (rare) imbalances occur.

This happened on January 24 and 25 in Victoria and South Australia, where supply required to meet demand was unable to be met by existing generation. In response, AEMO issued its highest ‘Lack of Reserve’ warning to the market to notify that more capacity was required. Still unable to meet soaring demand, AEMO activated its Reliability and Emergency Reserve Trader (RERT) capacity – a mechanism that allows for ‘reserve capacity’ to be kept in the back pocket for emergency situations such as the one that was unfolding.

When the RERT is activated, players in the energy market can respond by supplying reserves through reducing customer loads, which could be a large industrial load or a group of aggregated smaller loads. In the energy world, this is known as ‘demand response’. ARENA sees the broader uptake of demand response as a critical enabler of more renewables entering the grid, as it helps to increase the flexibility required to manage a grid where there is more variable energy sources.

In the case of RERT, this is called emergency demand response – and when the grid faces an emergency, we need fast ways to respond that don’t rely on traditional generation such as gas or hydro peaking power plants which can already be running at peak output.

In late 2017, ARENA and AEMO joined forces to trial how innovative sources of demand response could be delivered in emergency situations. Under the Short Notice RERT Trial, ARENA funded 10 projects over a three year period, to test different demand response approaches and technologies across commercial, industrial and residential energy users.

Just over one year into the trial, three of the projects operating in Victoria (EnelX, United Energy and Powershop) quickly responded to AEMO’s RERT activation on January 24 and 25.

Activating their commercial and industrial portfolio, EnelX (formerly EnerNoc), provided an average of 30MW back to the grid. EnelX had 50 sites curb their energy use over both days, including wastewater treatment plants, cold storage facilities, flour mills, fruit processing and packaging sites, technical colleges and shopping centres.

Rando Yam, Program Manager of the project, said, “there was a real sense of customer ownership and willingness to help out on both days – both to contribute to stabilising the grid and to help keep the power on for other consumers, such as households and aged care facilities, who really need the energy supply.”

Victorian distributor United Energy provided more than the 30 MW of contracted capacity through their demand response program. By slightly reducing the voltage at substations across its network for a short and controlled period of time, United Energy provided AEMO with a load reduction without any noticeable impact on customers.

As a distributor, United Energy played two roles in helping to stabilise the grid on January 25. As well as activating their demand response portfolio to supply reserves back to the grid, they were also directed by AEMO to load shed, which in simple terms means turning off power supply on a rotational basis for short periods of times in specific areas (normally 60 minutes). During these events, distributors focus on maintaining power to critical infrastructure such as hospitals and are able to select which areas are turned off.

By comparison, on the evening of January 24, the demand response provided by United Energy and other RERT providers was enough to completely avoid the need for AEMO to load shed.

Meanwhile, Powershop, an innovative retailer, was able to rally 8,000 customers to reduce their energy usage to give back nearly 4MW of emergency reserve. Though much smaller than the commercial and industrial DR providers, Powershop’s results showed that ‘residential’ energy users like you and I, can play an active role in responding to grid emergencies where every MW counts.

Powershop’s ‘Curb Your Power’ program is a behavioural demand response program, where rather than relying on technology to control appliances, people who opt-in are encouraged to reduce their energy use for short periods of time. If you’re able to hit a reduction target, you are then rewarded with a power credit.

The ARENA AEMO trial is building up innovative approaches to delivering demand response if the RERT is activated. This trial is an important step in ensuring we make the best use of the resources already available and don’t invest in new infrastructure that might not be needed in our transforming grid. The January heatwave and extreme peak demand, while a time of emergency, confirmed that demand response – across industrial, commercial and residential portfolios – can reliably step up and provide reserves when the grid needs it most.

Kiya Taylor is a former Knowledge Sharing Manager at ARENA, responsible for managing and sharing the knowledge created by our distributed energy resources and demand response portfolios.

A new rule change is set to make it e... Read more
Demand response
Zen and the art of demand response (or how to stay cool about staying cool this summer) image

It’s a small black or white box, el... Read more
Demand response
This new project will save money for businesses and protect the electricity system image

There’s no way of getting around it... Read more
Demand response
View all related stories
Follow Us
Back to top