An old coal mine near Newcastle could live on as a pumped hydro facility storage facility. 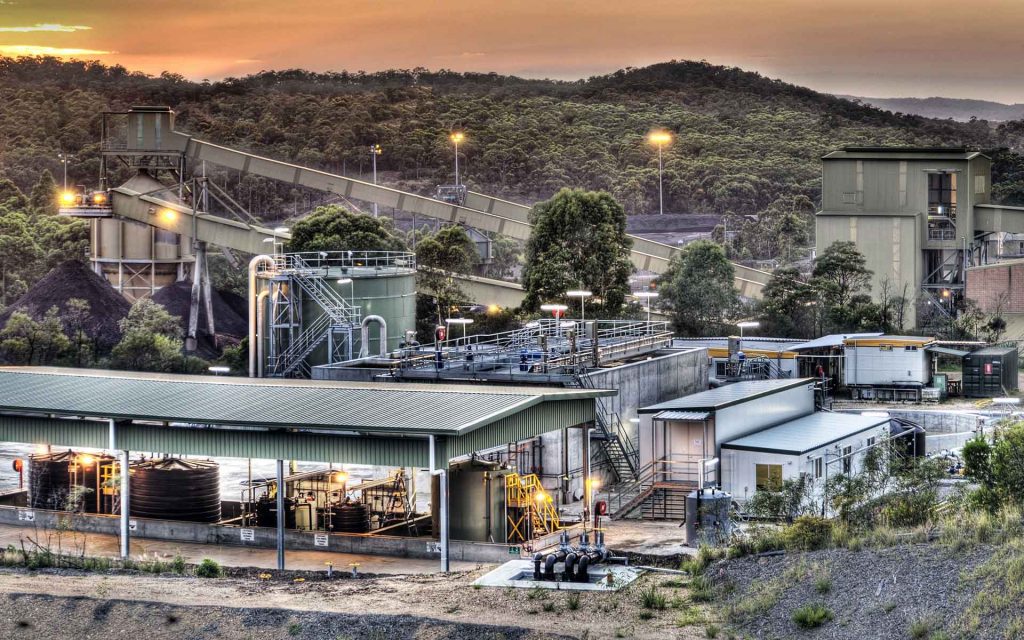 Centennial Coal’s shuttered Fassifern coal mine could be converted into a pumped hydro energy storage facility, with funding announced to undertake a technical feasibility study.

The study will assess a proposal for a 600 MW pumped hydro plant on the site located west of Lake Macquarie in the southern Hunter region, which if constructed would deliver nearly 1000 construction jobs and 50 ongoing positions.

Works at the underground Fassifern coal mine ceased in 2014 after 125 years of operation, leaving a grid connection and excavated voids that could store water as part of a pumped hydro system. An open mine pit at ground level and void near the surface that could be repurposed as an upper reservoir, with a deep cavern at the coal seam acting as the lower reservoir.

Reusing the Newstan Colliery’s existing underground mine and site infrastructure is expected to reduce the cost of establishing a pumped hydro system and provide a blueprint for the development of other brownfield sites.

ARENA is providing $995,000 towards the $13.04 million technical review and pilot trial. This is also supported by $4.16 million from the New South Wales Government’s Emerging Energy Program.

ARENA CEO Darren Miller said the project could lead the way for other old mine sites to be developed for pumped hydro energy storage.

“Through Centennial’s study we aim to discover the factors that could lead to broad commercialisation uptake in repurposing brownfield sites and giving them a second life as energy storage facilities to support the growing share of renewable energy in our system.

“On top of potentially lower construction costs by using the site, there would be future employment opportunities in the construction and operation of a PHES scheme,” he said.

Centennial Coal currently operates mines and power stations near Newcastle and Lithgow in NSW, and exports coal through Port Kembla.

According to Centennial’s Executive General Manager External Relations Katie Brassil, the feasibility study “represents an important and tangible step in evolving Centennial’s business from one solely based on coal, to a diversified energy company.

“This project will explore the potential to utilise our existing assets of land, geographic proximity to infrastructure, gas and underground mining voids to provide large scale energy storage and dispatchable generation in the future,” she said.

Storage options at the Fassifern coal mine

Pumped hydro is seen as a key technology to provide the energy storage needed to support a future electricity system with more renewable energy.

This will likely be underpinned by massive projects like the 2000 MW / 350000 MWh Snowy 2.0 pumped hydro plant in the NSW Snowy Mountains and Tasmania’s Battery of the Nation, but the technology also has the flexibility to work at a smaller scale.

Despite the maturity of pumped hydro technology and its capacity to provide longer duration storage, cost remains a barrier to new developments. After consultation with a wide range of stakeholders, the Australian Energy Market Operator this year adjusted its assumptions to reflect higher costs to develop pumped hydro plants, at the same time acknowledging falls in the cost of large scale battery technology.

Kidston gold mine lives on as pumped hydro plant image

One of the world’s largest compress... Read more
Hydropower / Pumped Hydro Energy Storage
The Energy Innovators: Why our future is in pumped hydro image

There are thousands of them, dotted i... Read more
Hydropower / Pumped Hydro Energy Storage
Old mine given new lease of life as a power plant image

ARENA has thrown its weight behind a ... Read more
Hydropower / Pumped Hydro Energy Storage
View all related stories
Follow Us
Back to top