There are thousands of them, dotted in hilly and mountainous sites around the country. Some are near rivers but the majority – just as most of Australia itself – are nowhere near. 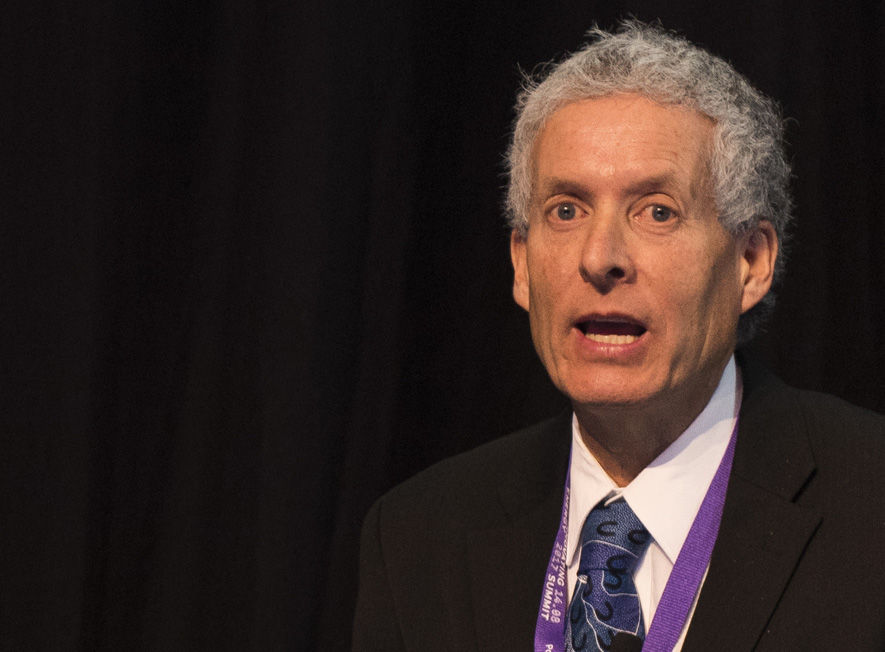 We’re talking pumped hydro, or the potential for it, anyway. And according to the Australian National University’s Professor Andrew Blakers, we’re talking about more than enough storage to one day support an entirely renewable electricity grid.

“We project that we’ll end up with about 10,000 pumped hydro sites which is about 70 to 100 times more than is required to support a 100% renewable electricity grid. In other words, if any site has a problem you just go over the hill to another site,” he told a packed house at ARENA’s Innovating Energy Summit at Parliament House in Canberra.

The latest video in our Energy Innovators series, a collection of lightning talks by leading thinkers in renewable energy, brings a snapshot of Blakers and his team’s work cataloguing possible sites for pumped hydro from Queensland to South Australia. Scroll down this article for a follow-up Q&A with ARENA’s Phil Cohn.

What makes it work?

For a site to be useable, Blakers says it needs to have a steep hill, a land form allowing you to store a large amount of water for a small amount of rock and accessibility to roads and transmission lines. Proximity to rivers is far from a deal breaker.

“Ninety-nine percent of Australia has no rivers,” he says. “If you confine your pumped hydro searches to rivers then you do away with 99% of all the potential sites that you might find.”

Although Blakers focuses on pumped hydro he notes it is just part of a storage solution.

“For a 100% renewable electricity system you need 400-500 gigawatt storage – in our modelling we’ve assumed pumped storage because it’s easy to cost – but of course it’s going to be pumped hydro, and batteries, car batteries, stationary batteries and it’s certainly going to be demand management.”

“The main barriers are very clearly that we haven’t got to 50% or so renewables in the National Electricity Market. South Australia has, so SA needs to be thinking about more interconnection for more pumped hydro but the rest of Australia is not.

‘So there are no drivers and the existing pumped hydro in Australia isn’t working very hard. However, we need to start planning now.”

But as wind and solar generation expand, and if prices over the next decade continue to drop, Blakers says it will be “game over” for legacy generators when combined with pumped storage, demand management and high voltage interconnectors.

“PV and wind will simply take off and leave coal in the dust.”