Logan City Council has taken an important step towards its target of carbon neutrality with potential extra income from its sewage treatment. 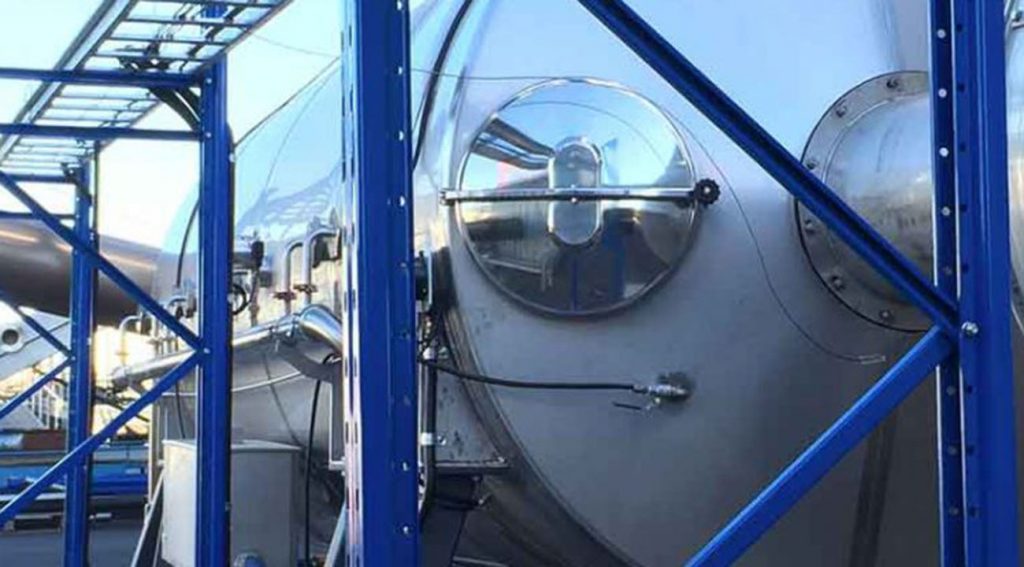 In the process, it hopes to take an important step towards its target of carbon emissions neutrality.

The Loganholme Wastewater Treatment Plant will reduce carbon emissions by 6000 tonnes and save the council $1 million per year. An end product, known as biochar, will create potential new revenue streams.

ARENA in 2019 committed $6.2 million towards the then $17.3 million project. The scope of the gasifier later grew to become a $28 million facility.

Recycled heat is used to dry waste sewage sludge and then turn it into the  odourless, charcoal-like biochar.

The process also produces a hot gas output, which in turn refuels the drying and gasification cycles. This cycle creates an almost energy neutral process and cuts emissions.

Biochar is rich in nutrients suitable for use in agriculture. High temperature gasification sterilises the biochar and destroys persistent organic pollutants and microplastics.

Biochar weighs only about one-tenth the original sludge and has commercial applications in agriculture and building industries.

Although the project uses current technology, it is innovative because it brings together proven techniques into a balanced heat-energy system that should be reproducible by others in the waste treatment industry.

The plant provides wastewater treatment for some 300,000 people.

In the past, disposing of the 34,000 tonnes of biosolids sludge produced each year has been a major task. Every day, around six truckloads of sludge travelled 300km to the Darling Downs to be used as a low-grade fertiliser.

This was not only expensive, but also contributed to Logan City’s carbon emissions total.

The gasifier cuts both costs and emissions by reducing the sludge to an easily transported, dry, lightweight and environmentally friendly product.

“We are the first local government to try something like this in Australia, so its evolution has been keenly watched,” Cr Power said.

Infrastructure Chair Councillor Teresa Lane said the gasifier is a cutting-edge solution to an age-old problem.

“The gasifier sets a new standard in the management of waste and, as an added bonus, will create a product that benefits our farmers and builders.”

Logan City Council says it is in advanced negotiations with a major agriculture company to market biochar.

The process is expected to be a major contributor to Logan City Council’s commitment to carbon neutrality by the end of 2022.

A Queensland refinery is repurposing ... Read more
Bioenergy / Energy from waste
Our biggest ever commitment to creating sustainable biofuel for the future image

Jemena sees the certification scheme ... Read more
Bioenergy / Energy from waste
View all related stories
Follow Us
Back to top