Jemena sees the certification scheme as a first step towards a renewable gas target. 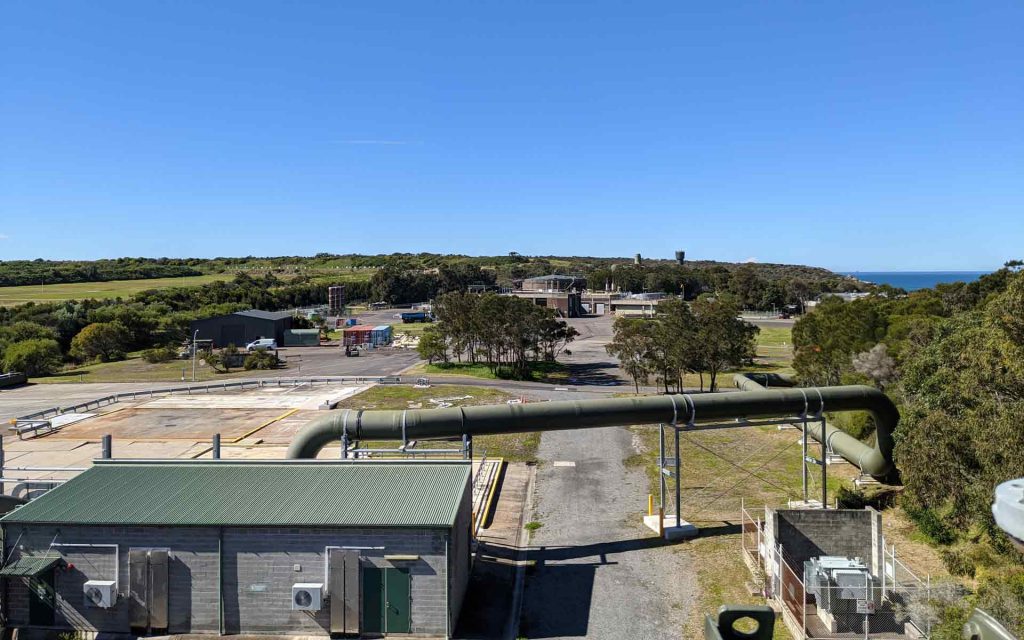 A New South Wales pilot is aiming to lay the groundwork for a certification scheme that allows consumers to purchase greener gas.

Delivered as a partnership between Jemena, GreenPower and Energy Networks Australia, the project will provide customers with a way to purchase verified and accredited zero emission gas.

Jemena says the initial two year pilot will inform a process to develop a permanent scheme.

“We are driving the call for a national certification scheme because our customers have told us they want certainty in their ability to purchase verified and accredited zero emission gas just as is currently the case for renewable electricity,” Reardon said.

“This is an important first step towards a Renewable Gas Target, which Jemena is calling for to achieve net-zero emissions in Australia by 2050.”

Biomethane produced at the Sydney Water treatment plant at Malabar will be the first to be accredited under the scheme.

ARENA announced support last year for a project to upgrade biogas produced from the anaerobic digestion process for injection into the NSW gas network.

At the time, ARENA CEO Darren Miller said: “Displacing natural gas with biomethane and renewable hydrogen is recognised as the likely pathway to decarbonise natural gas networks. With a successful demonstration by Jemena, we could see biomethane use increasing across the country.”

Prior to the project, about half of all biogas produced at the Sydney Water treatment plant at Malabar has been used to produce electricity for the site or heat for the digestion process, with the remainder flared to minimise the amount of methane released into the atmosphere.

This is common practice across other processes that produce biogas, including landfills, agriculture, sewage treatment and household organic waste.

The International Energy Agency found that, if captured, the world’s biogas and biomethane resources could meet 20 per cent of global gas demand, while also reducing greenhouse gas emissions.

Locally, Jemena estimates that there are more than 30,000 TJs of potential biogas in the vicinity of the NSW gas pipelines, which is enough to supply 1.4 million households.

Developing a certification scheme for hydrogen was a priority for the Hydrogen Project Team established by the former COAG Energy Council in response to the release of the National Hydrogen Strategy.

Australia’s then chief scientist – and now advisor to the Australian Government on low emissions technology – Dr Alan Finkel, has said the National Hydrogen Strategy he led the development of takes the position that a certification of origin scheme would ensure the clean credentials of every kilogram of hydrogen bought and sold.

In a column published in Nine Entertainment’s newspapers, he said “We know that this can be done robustly, based on our experience with Australia’s Renewable Energy Target scheme, where millions of renewable energy certificates have been traded with complete traceability and a high degree of confidence in the compliance and enforcement regime.”

“Of course, the more hydrogen we can produce from renewable electricity the better; but as we transition to a sustainable energy future, clean hydrogen produced from fossil fuels will add diversity to tomorrow’s energy mix, use fewer materials in the production plant construction, and likely be cost competitive.”

When you go to the petrol station do ... Read more
Bioenergy / Energy from waste
Second waste-to-energy plant gets green light image

Liquid fuel that can be blended with ... Read more
Bioenergy / Energy from waste
Biomass starts to heat up down under image