Oil and gas giant BP has found Western Australia’s mid-west is an ideal location to produce green hydrogen and ammonia. 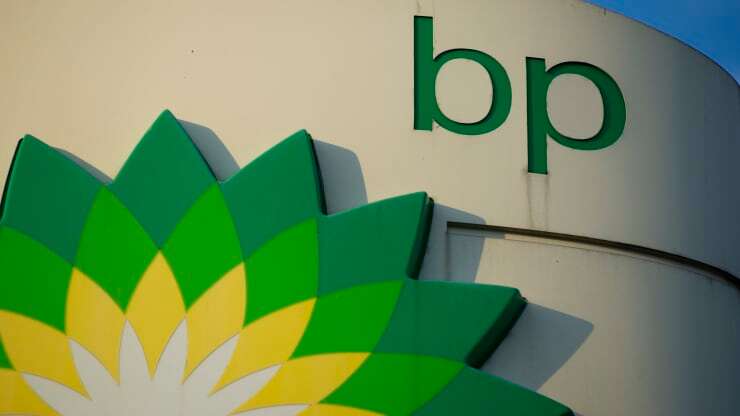 The finding came in a ARENA-supported study investigating a plan to produce renewable hydrogen and ammonia in Geraldton, Western Australia.

Under the proposal, BP would power a hydrogen electrolyser with renewable electricity purchases through a power purchase agreement.

Hydrogen from the facility would be used in the place of natural gas to produce ammonia that could be shipped around Australia and the world from the nearby Port of Geraldton.

While the study found the plan is technically feasible, it also identified a need for “significant” investment in ports, water and electricity infrastructure.

BP Australia president Frédéric Baudry welcomed the finding that there is potential to produce green hydrogen at scale in Western Australia.

“This looks particularly promising in the mid-west of WA, which has existing infrastructure, access to land and abundant renewable energy resources such as wind and solar,” Mr Baudry said.

“Importantly, our study also confirmed strong demand from potential customers in the hard-to-abate sectors, and for both local and export markets. This has the potential to position Australia as a regional powerhouse of the energy transition,” he said.

Western Australia is emerging as a promising location for renewable hydrogen projects, with access to electricity, water, export terminals and established supply chains.

North of Geraldton in Western Australia’s Pilbara region, Engie and Yara Fertilisers have received ARENA funding to deploy one of the world’s largest hydrogen electrolysers.

In Denham near Shark Bay, Horizon Power is building a hydrogen microgrid to transition the remote town’s energy supplies away from the existing ageing diesel generators.

To help scope the feasibility of BP’s plan, ARENA provided $1.71 million towards the $4.2 million study as part of efforts to commercialise renewable hydrogen technology.

ARENA CEO Darren Miller said the project will help to determine how renewable hydrogen technologies can be scaled up to meet future demand.

Finding ways to produce renewable hydrogen at a cost that can compete with fossil fuel derived alternatives remains the major barrier to scaling up the technology.

Ammonia has been identified as one pathway to commercialise production, with opportunities to translate Australia’s natural gas expertise, supply chains and markets.

Jason Fonti from project partner GHD Advisory identified a target of producing hydrogen for under $2 per kilogram as key — a goal shared by the Australian Government’s Low Emissions Technology Statement.

“The study has highlighted that, through innovation, talent, commitment and collaboration, Western Australia can become one of the major exporters of hydrogen in the global market,” Mr Fonti said.

ARENA’s podcast Rewired is back for... Read more
Hydrogen energy
Japan’s hydrogen future may be fuelled by Australian renewables image

Following the November gathering of e... Read more
Hydrogen energy
View all related stories
Follow Us
Back to top