Darren Miller has been appointed as the new Chief Executive Officer of the Australian Renewable Energy Agency (ARENA). 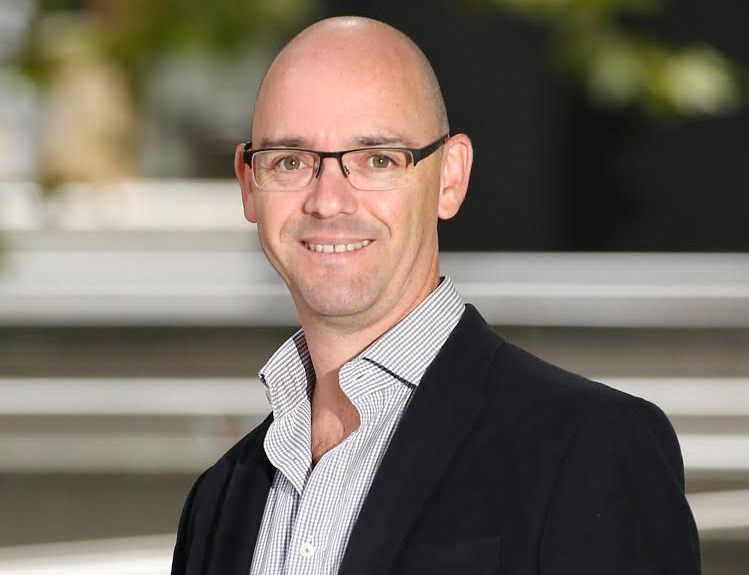 ARENA Chair, Martijn Wilder AM said Mr Miller brings with him more than 25 years of experience across renewable energy, electricity retail and a range of sectors.

Mr Miller was co-founder and CEO of Mojo Power, an innovative electricity retailer, from 2015 until July 2018.

He was previously the Director of Asset Finance at Sungevity Australia in 2014, and co-founder and CEO of Sumwise, a technology and services company from 2007 to 2013. He previously held roles as investment manager for Publish and Broadcasting Limited (PBL) and Consolidated Press Holdings (CPH) from 1999 until 2006.

“Mr Miller is a respected leader in the renewable energy and electricity sector with experience working with innovative technology companies, start ups and in investment advisory roles so is ideally placed to lead ARENA as we support Australia’s energy transition,” said Mr Wilder.

“We look forward to working with Mr Miller as ARENA continues to support the transition of the energy sector in the context of local and international economies that are becoming increasingly focused on low emissions energy,” he said.

Mr Wilder also acknowledged the contribution ARENA’s inaugural CEO, Ivor Frischknecht, made through his six-years at the helm.

“Through his time at ARENA, Ivor shared his entrepreneurial insight and deep understanding of the clean energy sector and how to drive its transformation,” said Mr Wilder.

“On a personal level, Ivor was also a pleasure and delight to work with and we wish him all the success for his future endeavours,” he said.

Mr Frischknecht announced he would not to seek a third term as CEO of ARENA in February this year.

ARENA was established in 2012 by The Australian Renewable Energy Agency Act 2011 to accelerate Australia’s shift to affordable and reliable renewable energy. Since then, ARENA has committed almost $1.2 billion towards more than 370 projects with a total project value of almost $4 billion. Notably, ARENA has helped to make large scale solar commercially competitive in Australia.

Cheap, abundant and variable wind and... Read more
General
View all related stories
Follow Us
Back to top