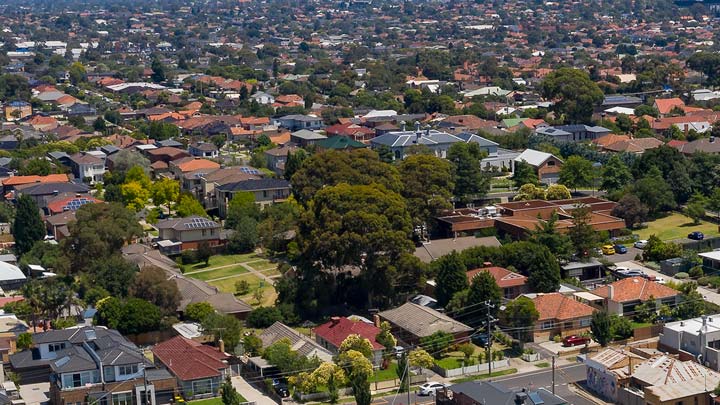 A new distributed energy marketplace will allow energy generated behind-the-meter to be traded into the National Electricity Market.

Led by the Australian Energy Market Operator (AEMO), the trial will recruit an initial group of 50 residential, commercial and industrial customers from across Victoria’s north-east to allow visibility and control of their distributed energy assets.

Named Project Edge, the trial will enable large numbers of individual rooftop solar systems, home batteries, EVs and other distributed energy resources (DER) to be aggregated to participate in wholesale energy markets and provide grid services, helping to reduce electricity costs for customers and manage the challenges associated with a decentralised grid.

After the initial phase, Project Edge will be scaled up to 1000 customers to develop a model that can be replicated and expanded across the National Electricity Market (NEM).

The three year trial will create Australia’s first real-world prototype DER marketplace, using customers’ energy assets to boost resilience and reliability in the network by reducing demand or increasing energy supply when there are shocks to the system, often caused by increases in demand, voltage spikes or generator outages.

With permission from customers, registered market participants will be able to remotely control the distributed resources to respond to signals from the new distributed energy marketplace for wholesale or local network services. AEMO says the aggregators will use the capability to optimise household energy use in the first instance, and deliver a market service only when there is a strong price signal.

The services may also prevent or defer the need to build additional network capacity to meet peak demand periods or manage voltage, delivering savings to consumers via a more efficient system.

ARENA has announced $12.9 million in funding for the $28 million trial in the Hume region, which will be led by AEMO in partnership with electricity network AusNet Services and retailer Mondo Power.

According to AEMO’s Executive General Manager of Emerging Markets and Services, Violette Mouchaileh, the trial will facilitate the trading of aggregated electricity services from energy devices in peoples’ homes and businesses.

“AEMO is working with the industry to design and test a world-first, two-way energy system and sophisticated market for consumers to participate in the NEM,” Ms Mouchaileh said.

“The trial forms part of AEMO’s DER Program to enable a smooth transition from a one-way energy supply chain, to a world-leading system that maximises the value of DER for all consumers through effectively integrating DER into Australia’s power systems and electricity markets.”

Blueprint for the future

The project is the latest addition to ARENA’s DER portfolio, which has already invested $100 million in projects that are helping to integrate behind-the-meter energy assets into the electricity network.

ARENA CEO Darren Miller said it is clear from the growth in rooftop solar, home batteries, home energy management systems, EVs and smart appliances that DER is going to transform the electricity system.

“We’re excited to be helping AEMO, AusNet and Mondo in achieving the overall outcome in optimising the electricity flows across the network, to develop trading mechanisms to maximise the economic value of DER assets deployed and minimise the costs of supply to all energy customers, not just the owners of DER assets,” Mr Miller said.

“We look forward to seeing how the project develops a functional marketplace and identifies pathways towards widespread integration into other distribution networks across Australia.”

A new project could pave the way for ... Read more
System security and reliability
Hunt on for fixes for weak electricity grids image